It is not often a club breaks its bank in one transfer window but that is exactly what Premier League side, Sheffield United, have done after smashing their transfer record for the third time this July with the signing of French striker, Lys Mousset.

He becomes the fifth signing for the newly promoted side in this transfer window following the arrivals of Luke Freeman, Callum Robinson, Phil Jagielka and Ravel Morrison ahead of the 2019/20 campaign in the English top flight.

United have paid £10 million to bring Mousset over from Bournemouth on a three-year-deal, just a week after breaking its transfer record for the second time to sign another striker, Callum Robinson, from Championship side, Preston North End on July 14.

Robinson had signed a four-year-deal with The Blades for a £7.05 million fee to break the previous record of £5.04 million which was set for the transfer of Luke Freeman to the club from another Championship side, Queens Park Rangers, just days before Robinson’s arrival.

“For the third time this summer, the Blades have smashed the club’s transfer record,” United announced on their official website. “French striker Lys Mousset has signed a three-deal with the Blades after an undisclosed fee with AFC Bournemouth was reached for his services.” 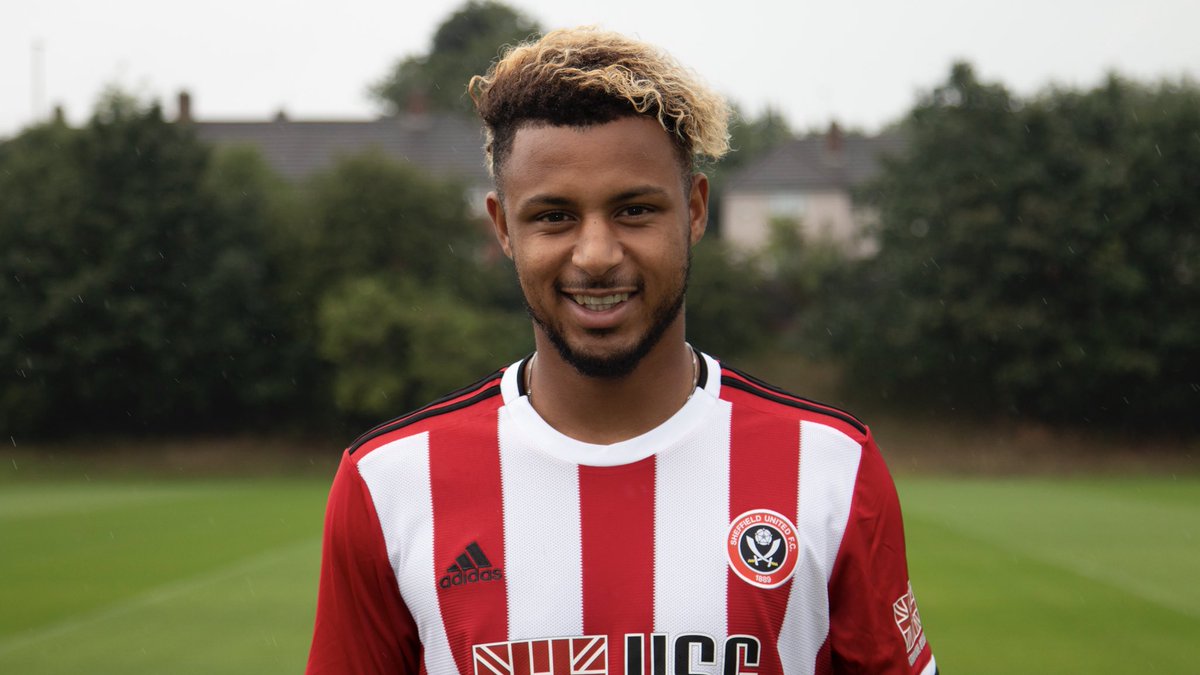 Mousset joined Bournemouth from Le Havre in 2016 for a reported £5.7m but was mainly restricted to the role of substitute. The 23-year-old, who scored five goals in 71 appearances for the Cherries, is the Blades’ fifth signing since winning automatic promotion to the Premier League last season. 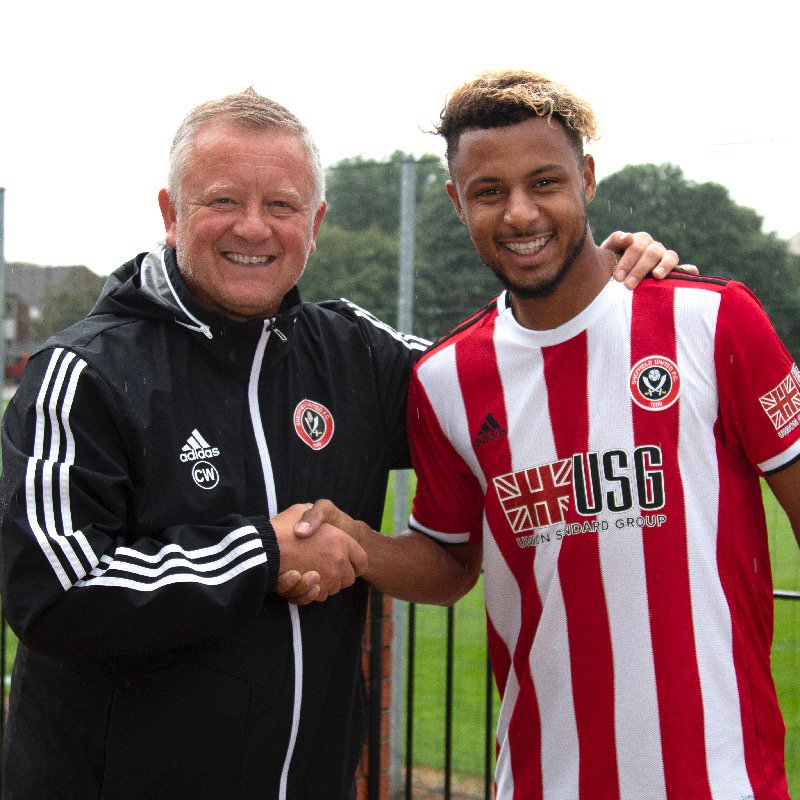 United’s manager, Chris Wilder, said: “Lys is big, quick and a different type of threat at the top of the pitch to what we already have. It is a fantastic bit of business for us in the current market and we are looking forward to him joining up with the squad.” 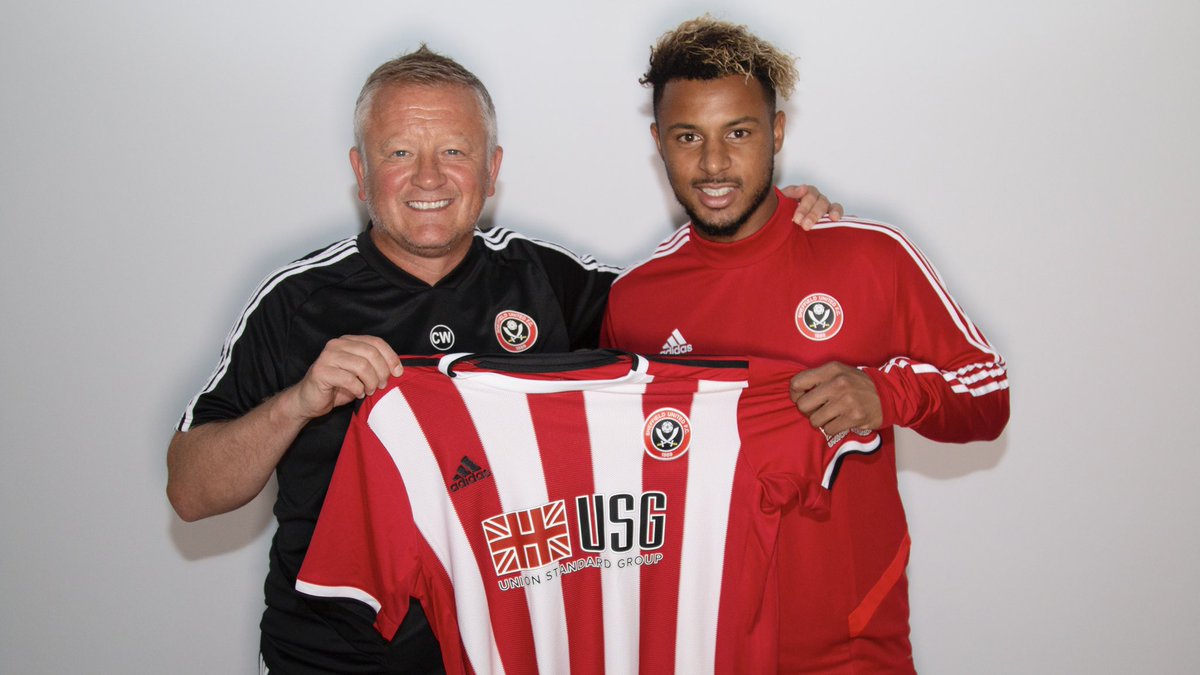 Meanwhile, the South Yorkshire club have also signed former Manchester United and SS Lazio forward Ravel Morrison, while defender Phil Jagielka has returned to the Blades after his contract at another Premier League side, Everton, expired at the end of June 2019. 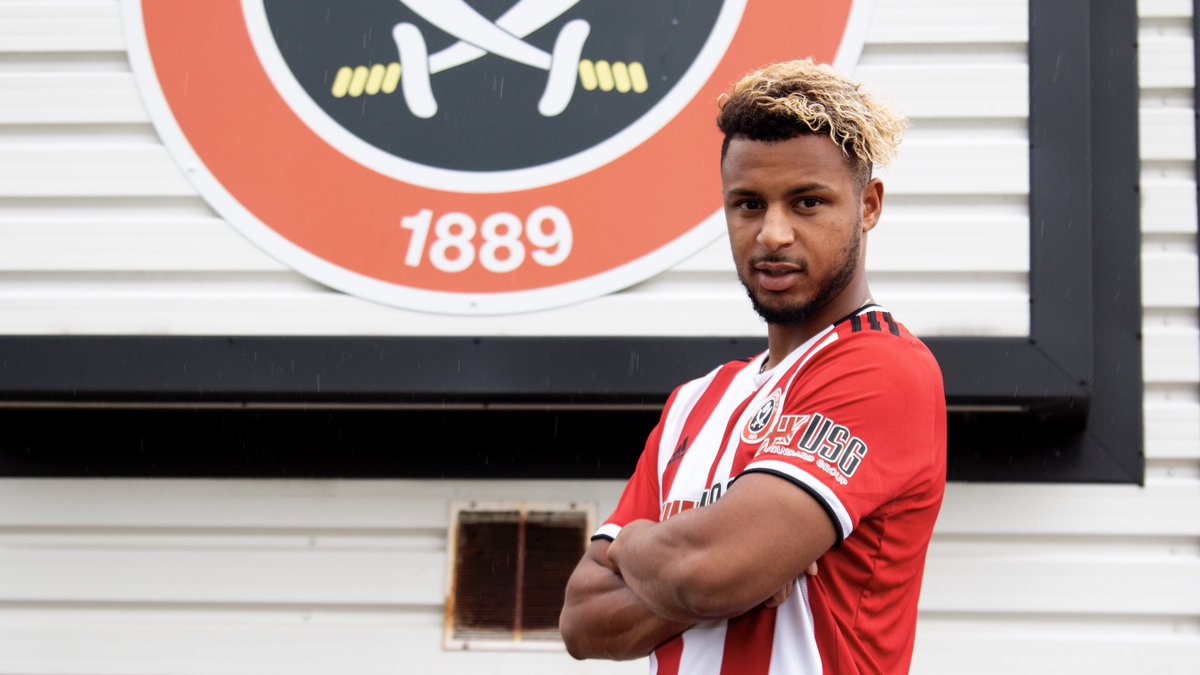 Will Mousset have a great impact on Sheffield United’s first season back in the Premier League? Share your views on this transfer news with us in the comment section.