Nigeria vs Tunisia: Akpeyi reacts to Rohr’s decision to drop him for Third Place clash

Super Eagles goalkeeper, Daniel Akpeyi, has said that it is only a coincidence Francis Uzoho will be starting ahead of him against Tunisia in the Third Place game at the ongoing Africa Cup of Nations, dismissing talks about the decision being based on his performance.

Akpeyi was blamed for Nigeria’s loss to the Desert Foxes of Algeria in the semi-final, after failing to stop Riyad Mahrez’s dying moments free-kick. 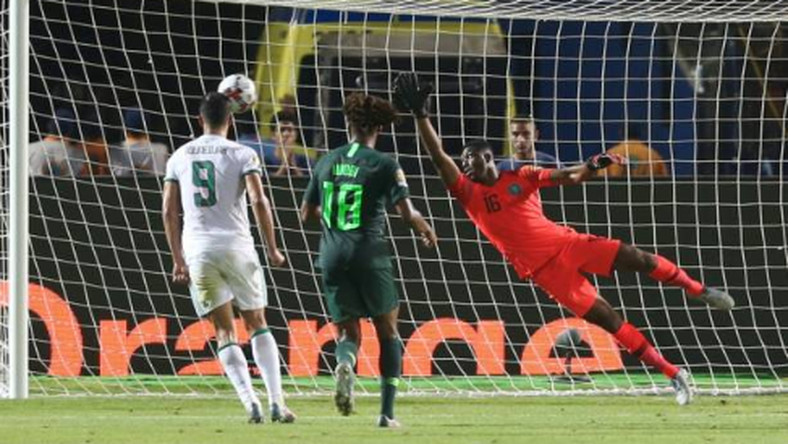 Speaking to Goal, the Kaizer Chiefs star said: “It is a coincidence that Francis Uzoho is going to be starting when my performance is under scrutiny again just like it was when we played against Argentina in a friendly game like two years ago.

“I remember that two days before that friendly game with Argentina in Krasnodar, Russia, the coach had called me and informed me that he would like to use Uzoho also in that game.

“He said I would be starting the game while he would replace me in the second half.

“I know that Nigerians will start saying that this is another mistake from me and that the same goalkeeper is replacing me. 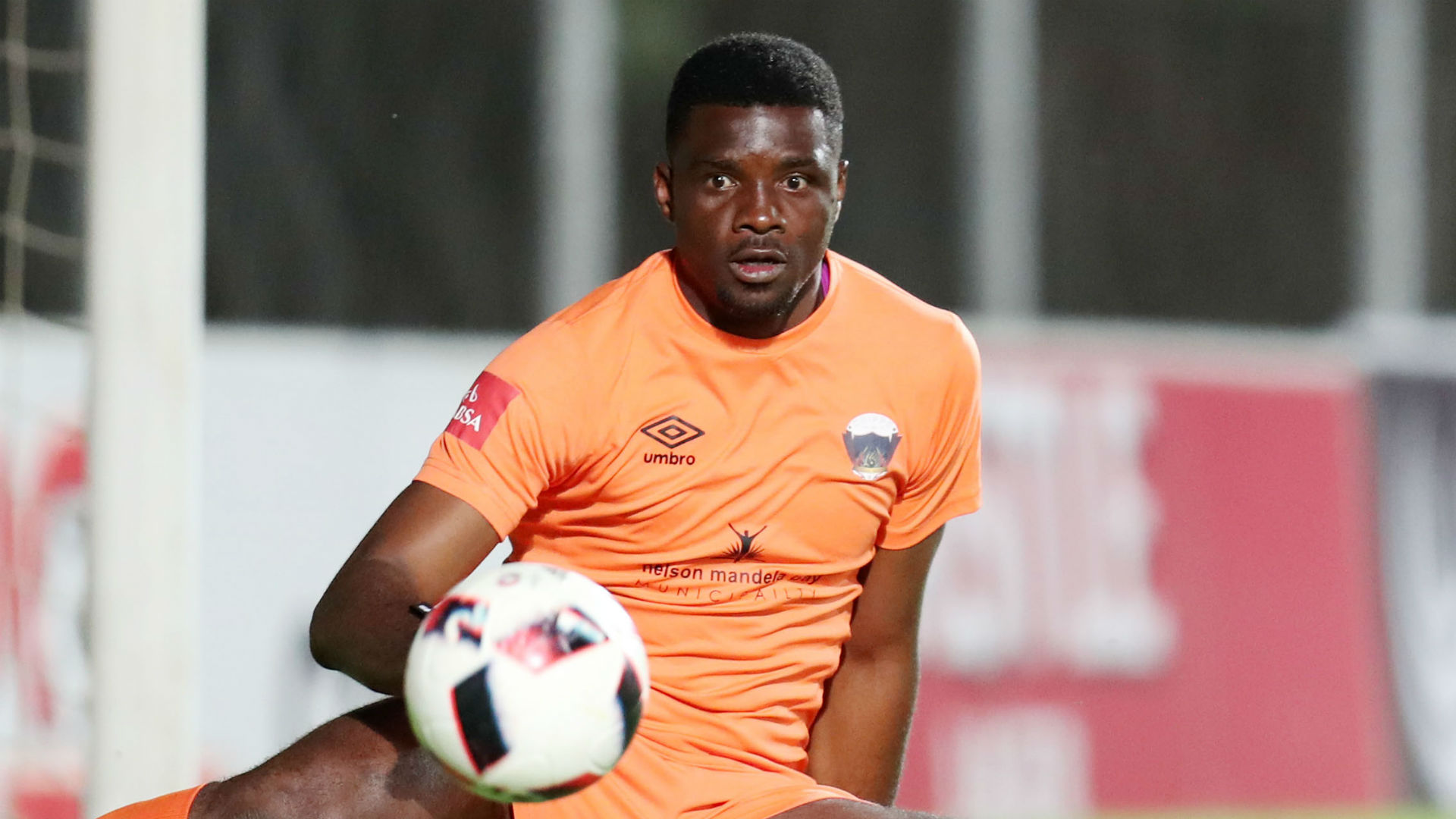 “Even though I made a mistake which resulted into one of Argentines’ goals, my substitution in the second half was based on what the coach had told me with before the game that I would only take the first half but it was twisted to mean that it was because of the goals I conceded.” Do you think Uzoho is better than Akpeyi? Let us know by dropping a comment