Former Nigeria international, Kadiri Ikhana, has refused to blame Gernot Rohr for the Super Eagles ouster from the Africa Cup of Nations. The Super Eagles lost to Algeria in the semi-final of the competition by two goals to one and will now face Tunisia in the Third Plae game on Wednesday.

Rohr has been attacked following the defeat to Algeria, with a large number of Nigerian football fans expecting his sack.

Ikhana believes Nigeria took an inexperienced team to the competition, adding that team will be better in future. 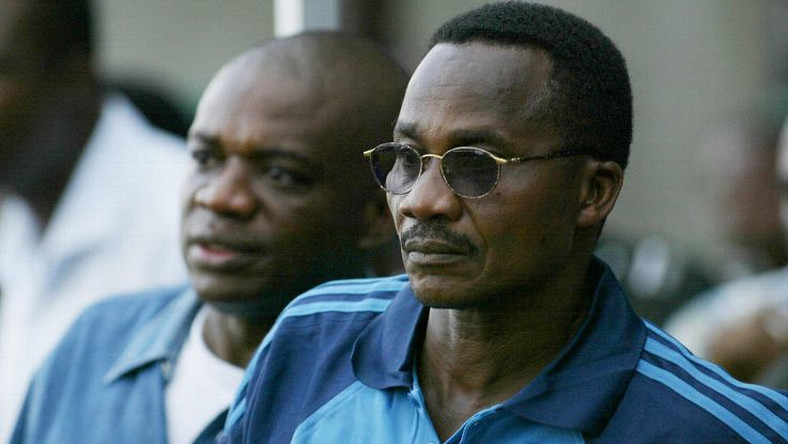 “I believe the team we took to Egypt was inexperienced, especially at this level. I also believe they come good in future. I don’t blame Rohr for the team’s ouster but you know a coach is said to be as good as his last result,” he said, Complete Sports reports. 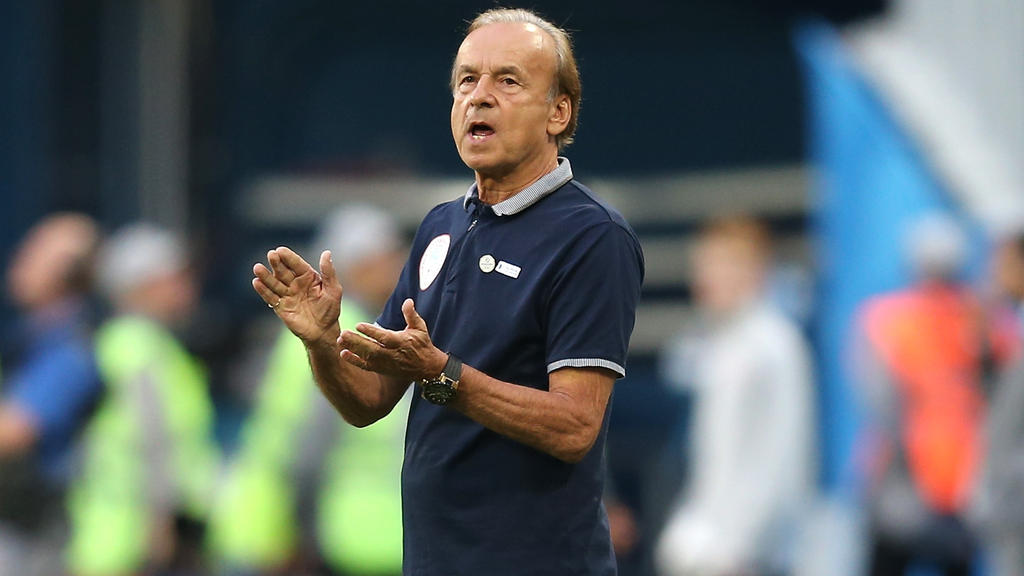 On the future of Rohr, the President of Nigeria Football Federation, Amaju Pinnick, has said that the German will not be sacked following the team’s failed bid to win a fourth Afcon title.