It is a feisty confrontation of Eagles as Nigeria and Tunisia file out at the Al Salam Stadium in Cairo on Wednesday for the third place match of the 32nd Africa Cup of Nations finals. Otherwise called the ‘losers’ final’, the third place match traditionally awards bronze medals to the winning team. 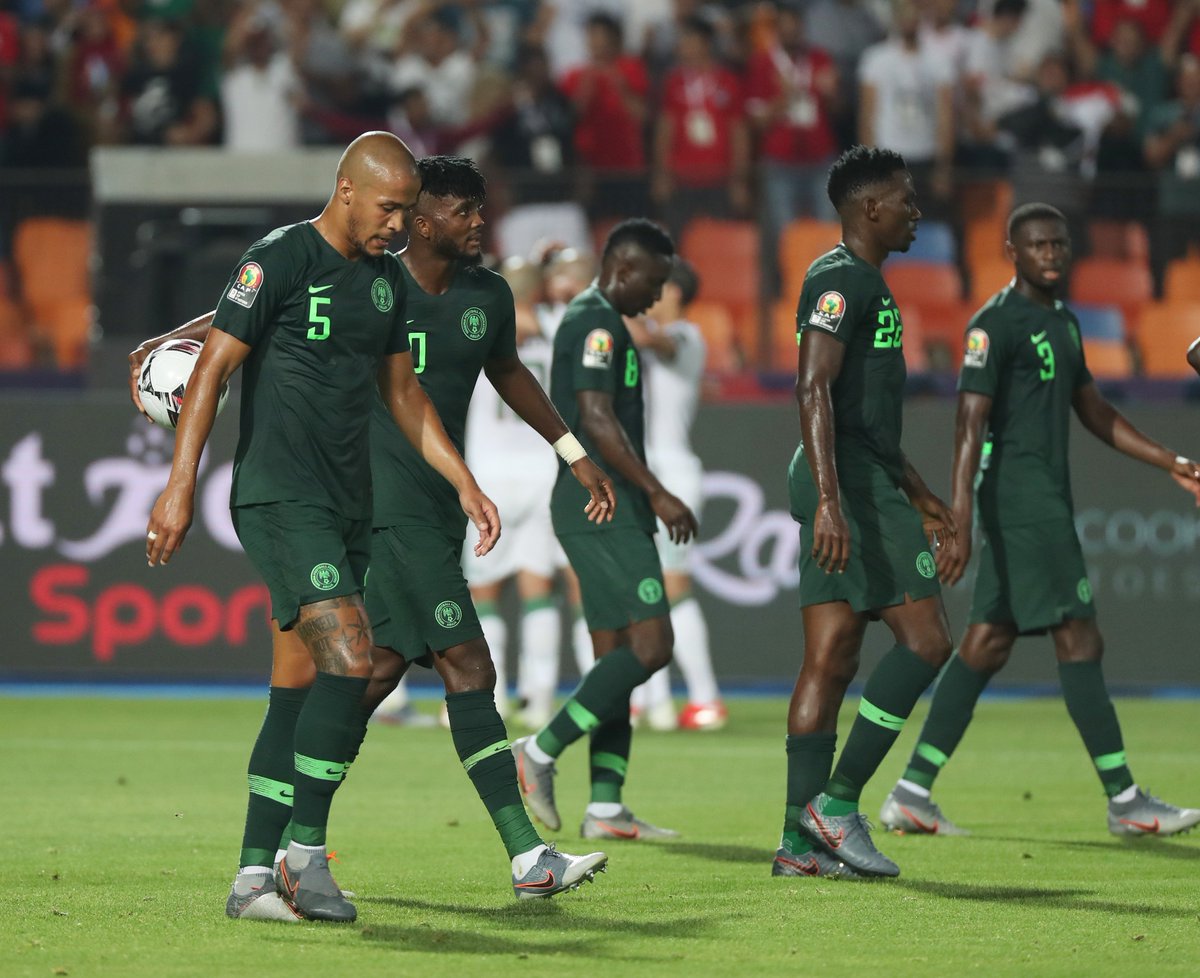 Both Nigeria and Tunisia must recover adequately and pick up morale after losing in the semi finals on Sunday: Nigeria falling to a superb Riyad Mahrez free-kick at the death against Algeria and Tunisia crashing out courtesy of an own goal by Dyran Bronn against Senegal. 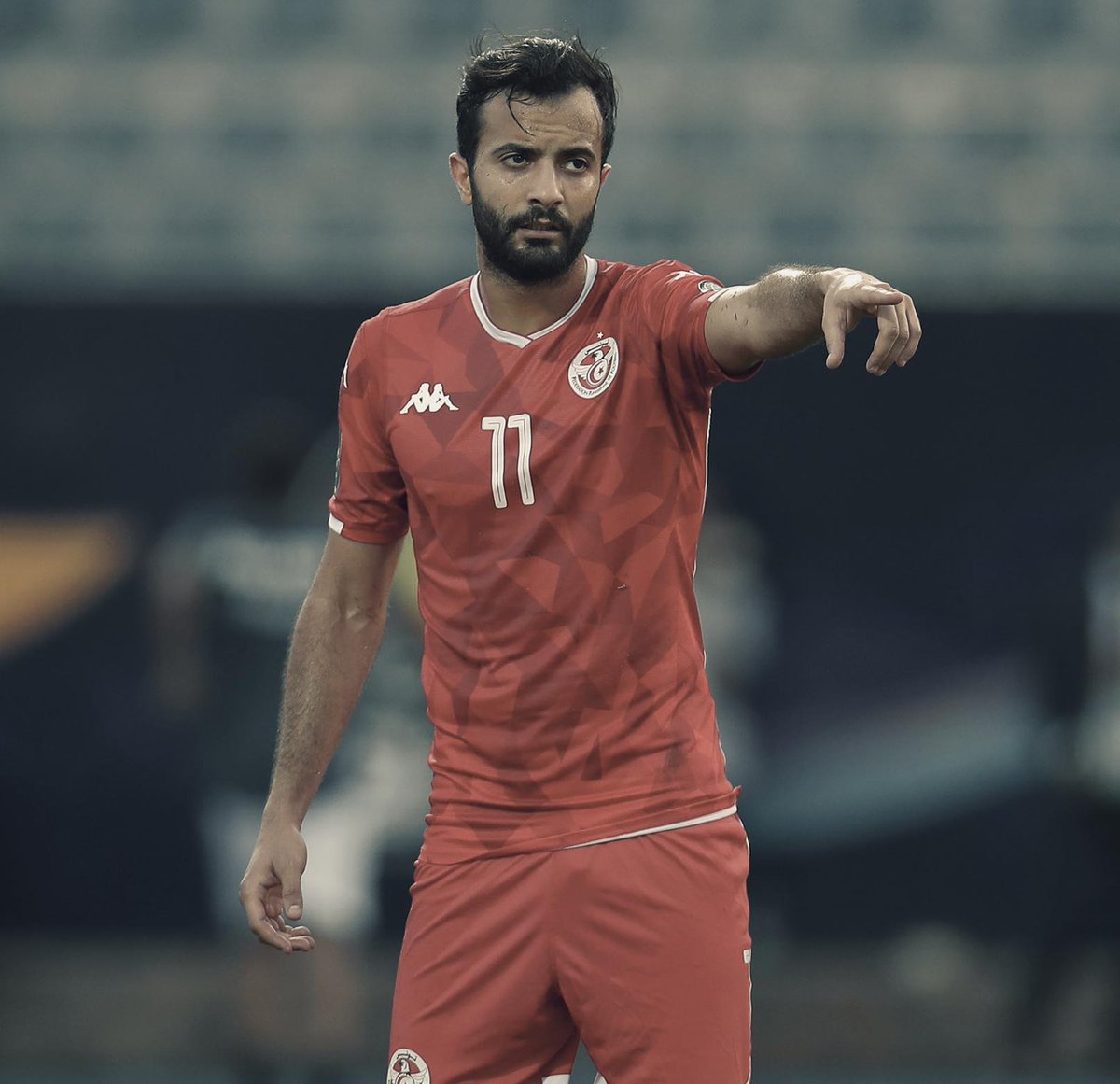 The Confederation of African Football has appointed renown Egyptian referee Gehad Grisha to take charge of proceedings. Grisha was in charge of two matches of the Super Eagles during the 2018 FIFA World Cup qualifying campaign: the 2-1 defeat of Zambia in Ndola in October 2016 and the 4-0 defeat of Cameroon in Uyo in September 2017. 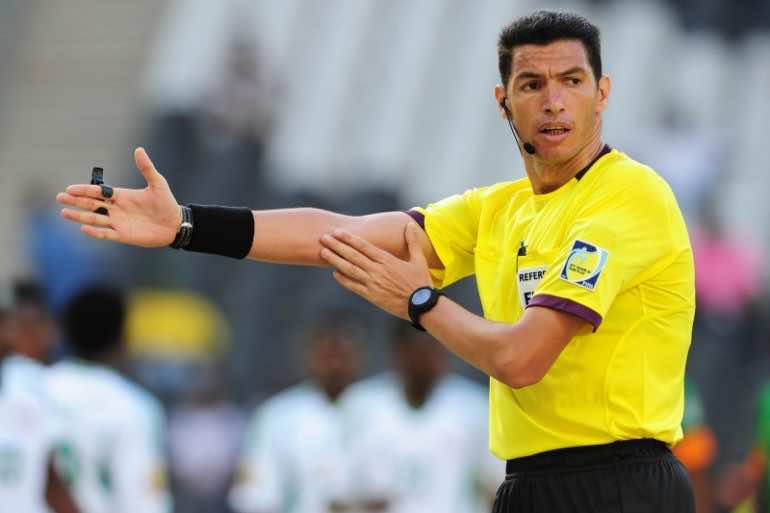 Nigeria, in her 18th appearance at the Cup of Nations, has made the semi finals for the 15th time – a remarkable record of almost always getting to the business end of the championship. The country has failed to reach the semi finals only thrice before: 1963 (debut, in Ghana), 1982 (Libya), 2008 (Ghana). 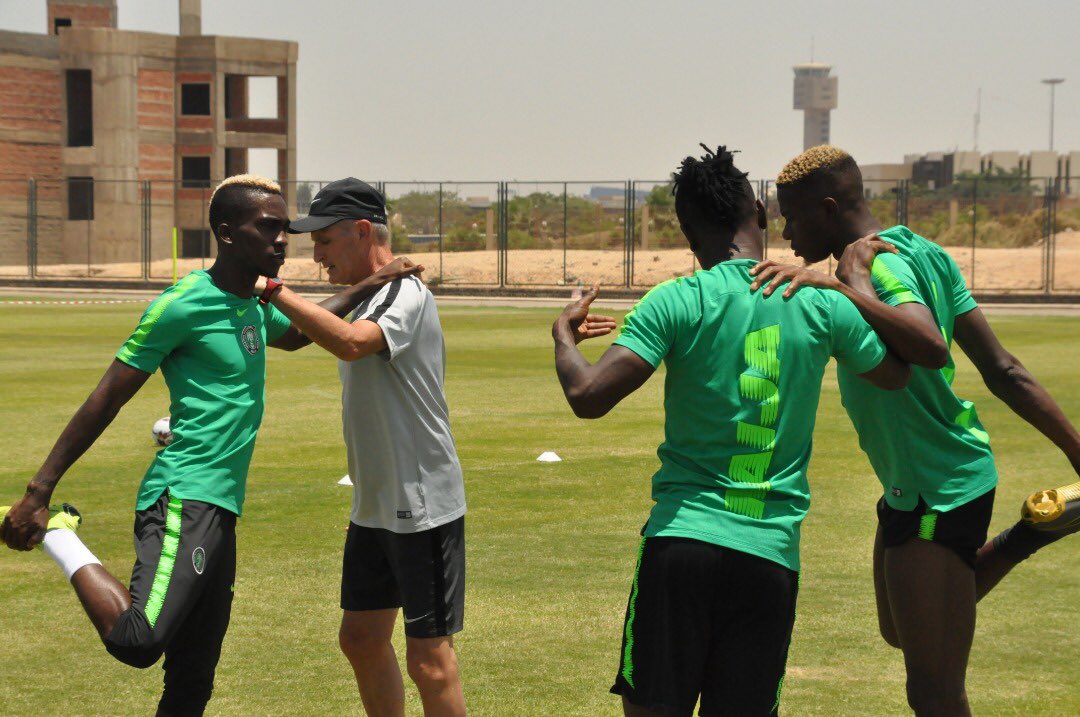 Of the 15 times Nigeria has made the semi finals, the Eagles have gone ahead to win the title three times, picked up the silver medals four times and won bronze medals seven times. 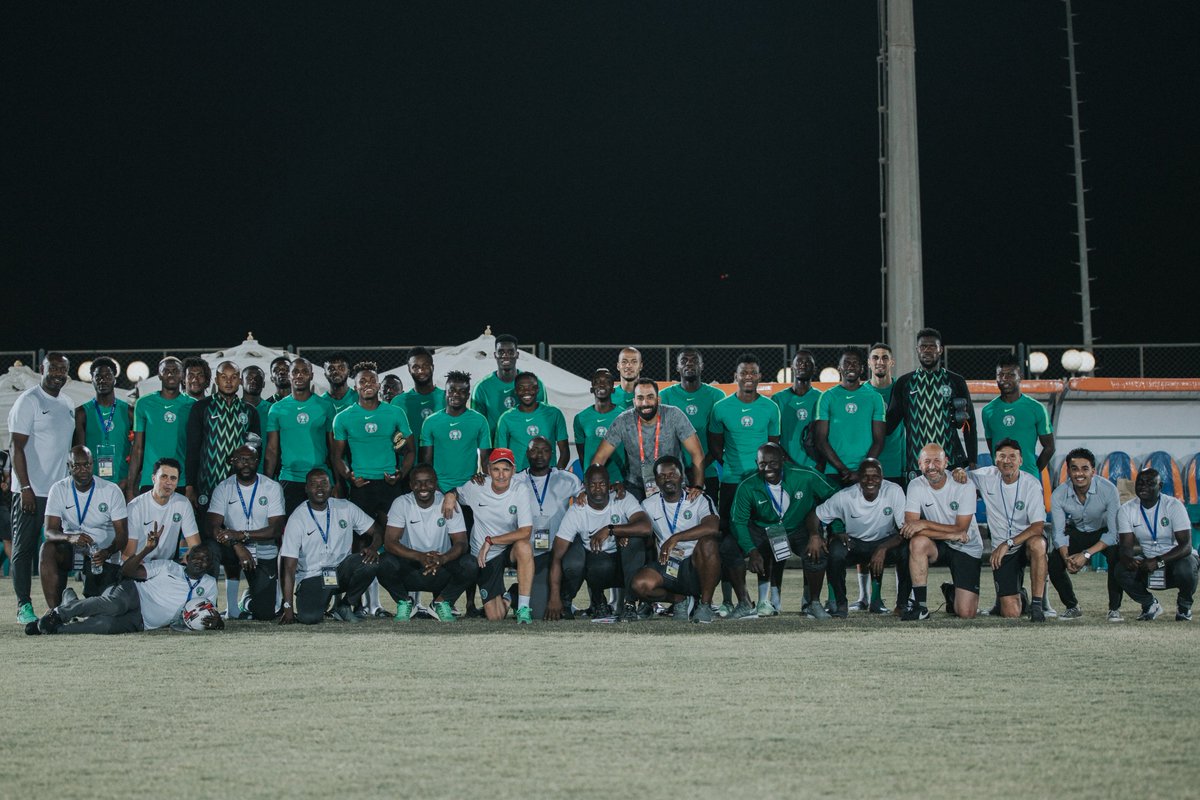 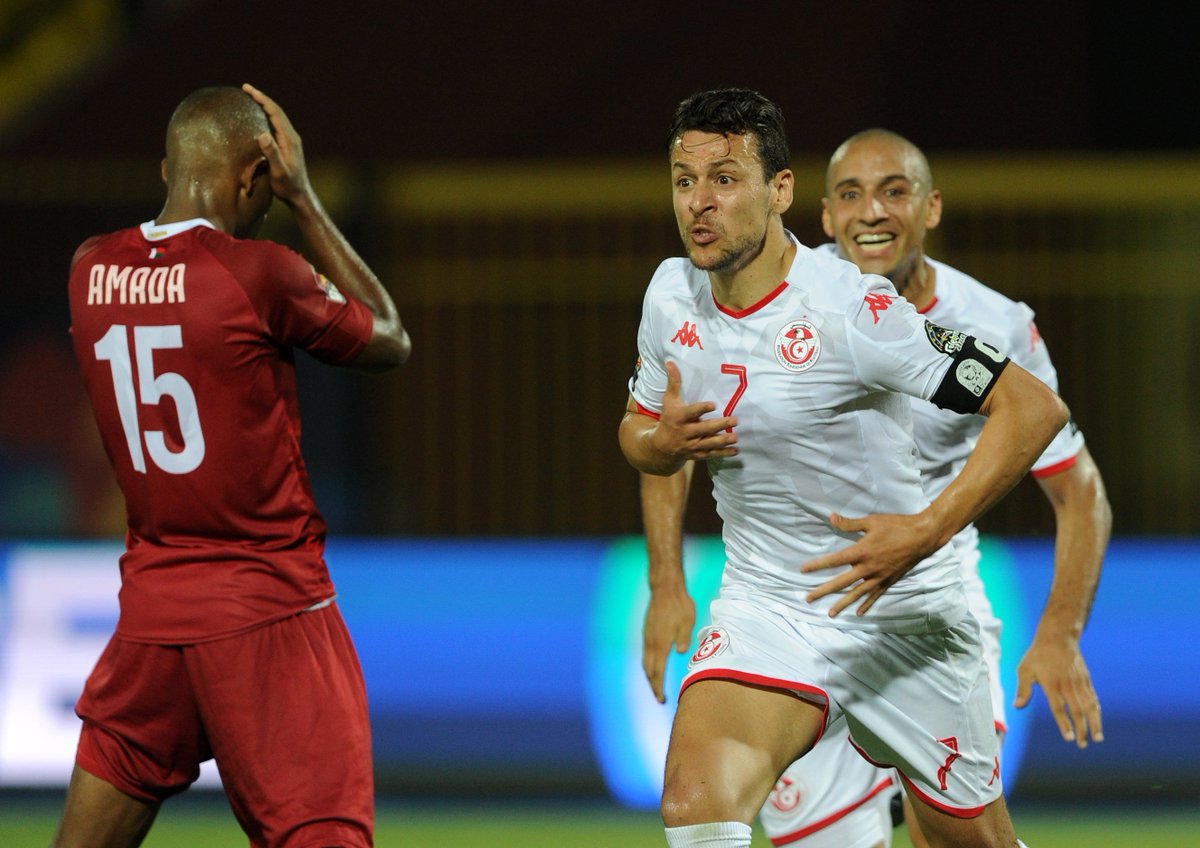 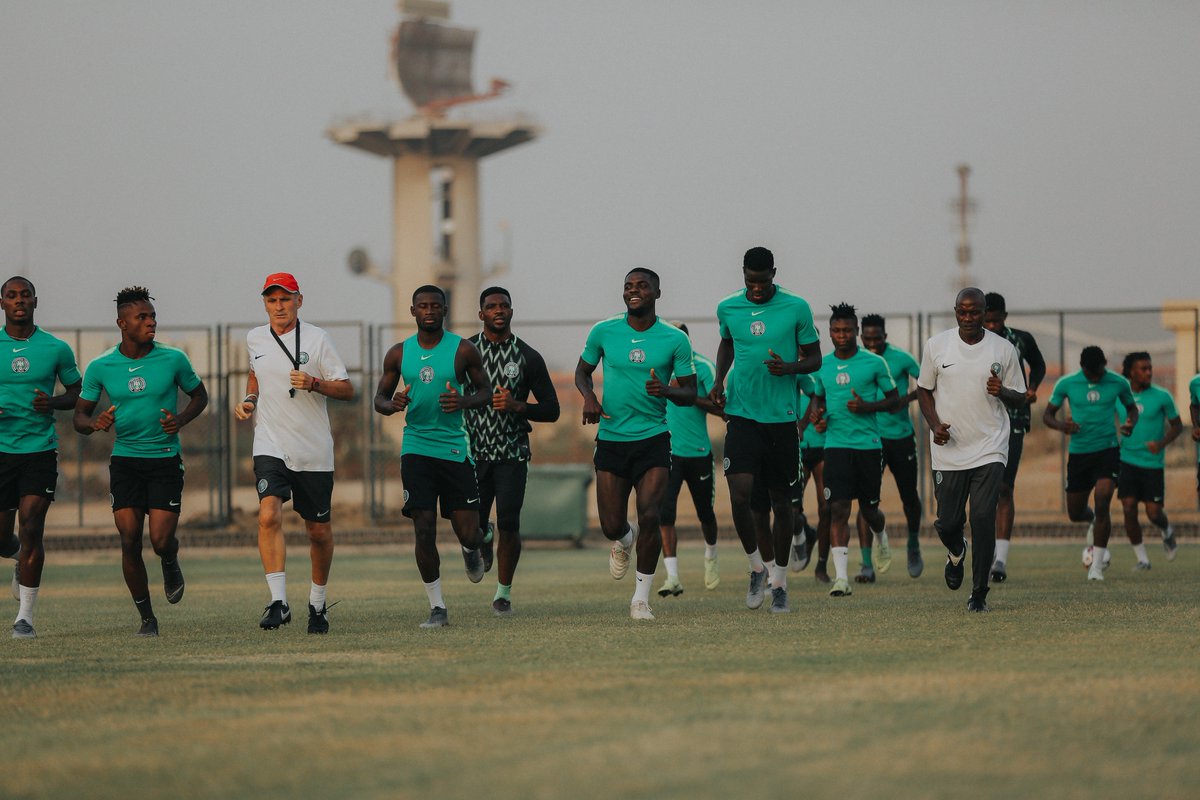 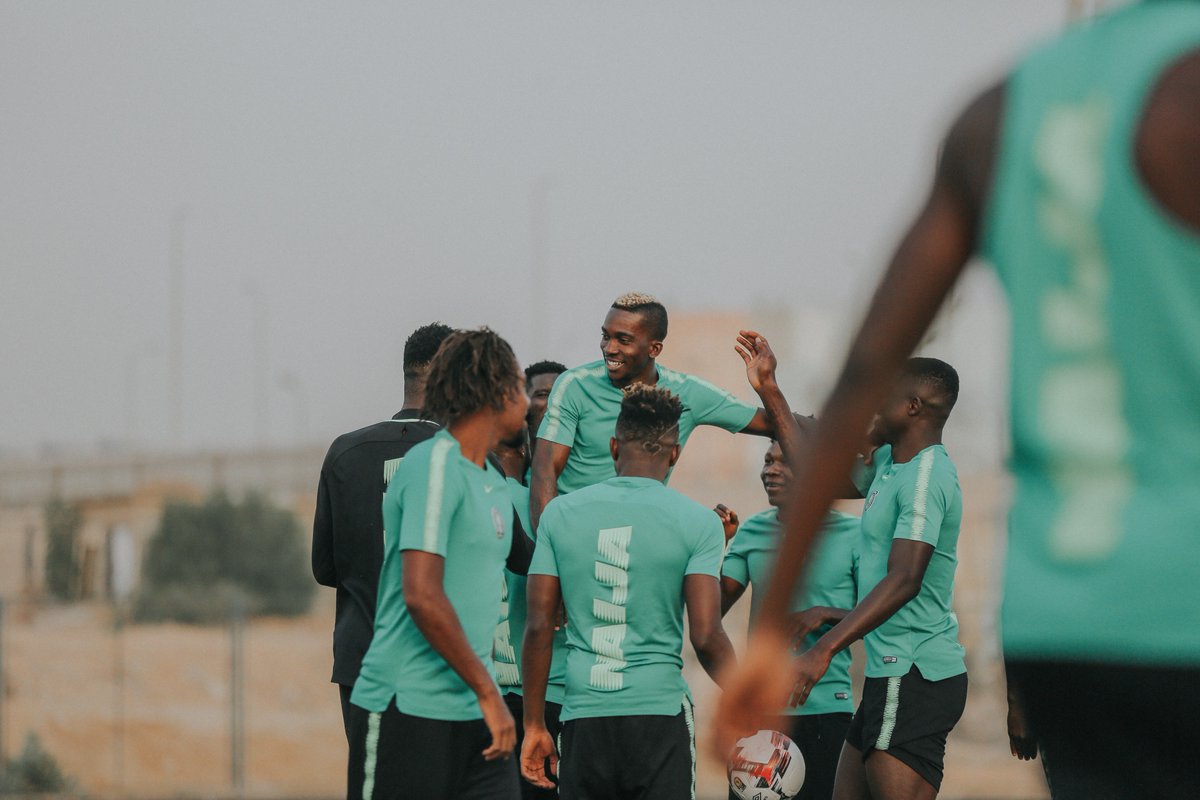 The only previous time both Eagles have clashed in the third place match of the Africa Cup of Nations was in 1978, but the encounter in Accra did not end as the Tunisians abandoned the match following Segun Odegbami’s equalizer late in the first half. CAF duly awarded the match to Nigeria 2-0 and the Green Eagles received the bronze medals.

In other confrontations at the Africa Cup of Nations, Nigeria lashed Tunisia 4-2 in a group phase match at the 2000 finals that Nigeria and Ghana co-hosted, while Tunisia, also on home ground, edged Nigeria on penalties after their semi final clash in Rades in 2004 was stalemated at 1-1 after regulation and extra time. 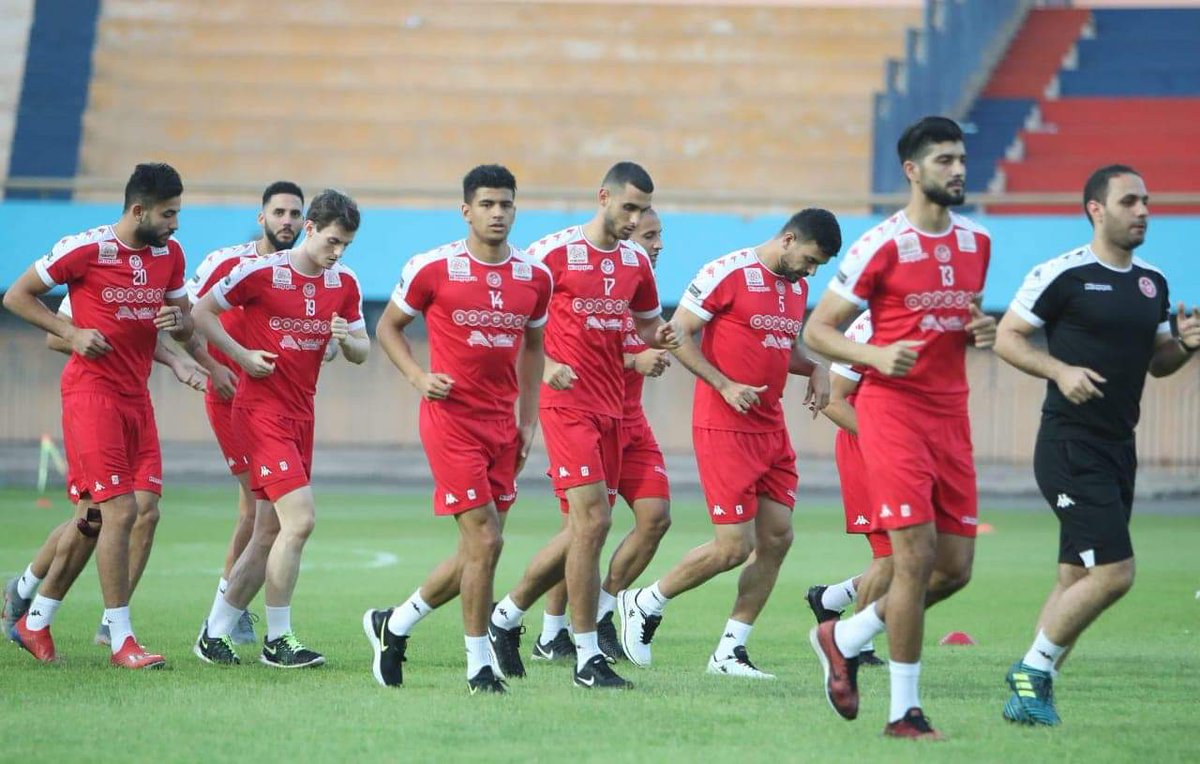 Perhaps the most memorable clash between the two at the AFCON remains their quarter final battle in 2006, also in Egypt. Cup holders Tunisia shot into a comfortable lead during the penalty shoot-out following another 1-1 stalemate after regulation and extra time at the El Masry Stadium in Port Said.

But Nigeria rallied through saves by goalkeeper Vincent Enyeama and the Eagles eliminated the defending champions. 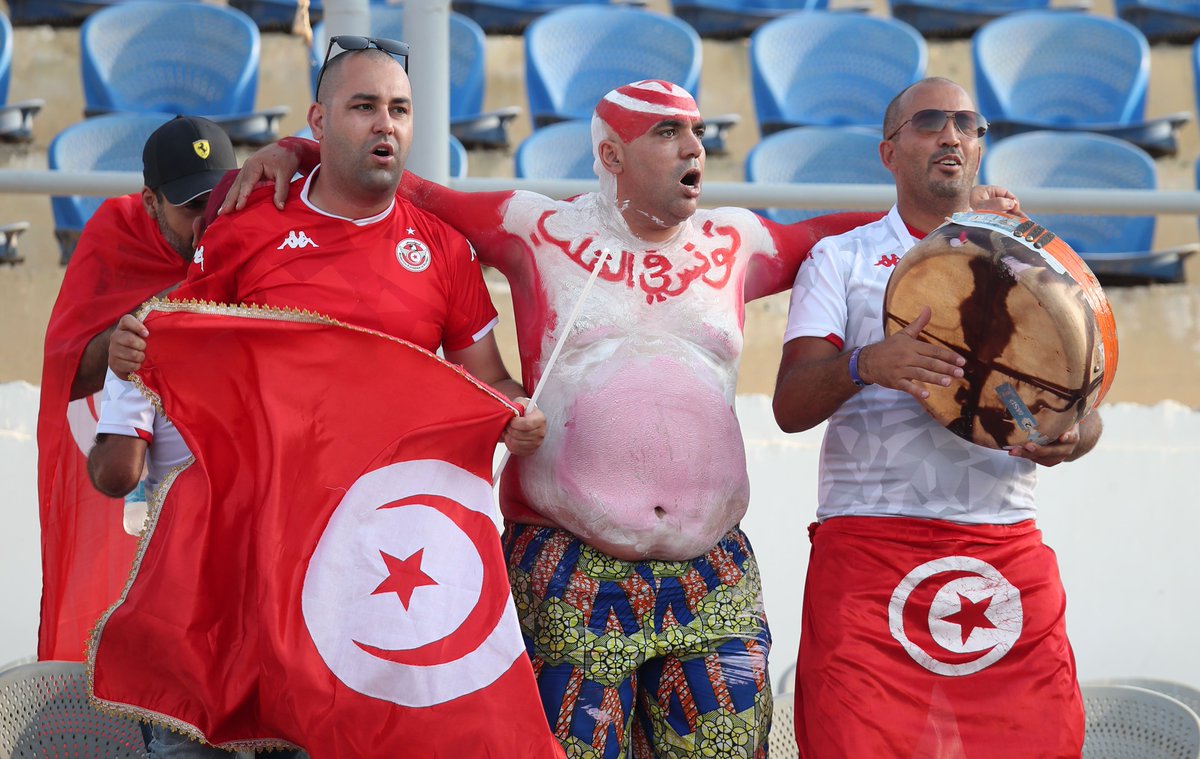 Tunisia famously stopped Nigeria in the race to the 1978 FIFA World Cup (defender Godwin Odiye scoring in his own net in Lagos in November 1977), but Nigeria also eliminated Tunisia from the race to Spain 1982 after penalty shoot-out in Lagos following a 2-2 aggregate scoreline. 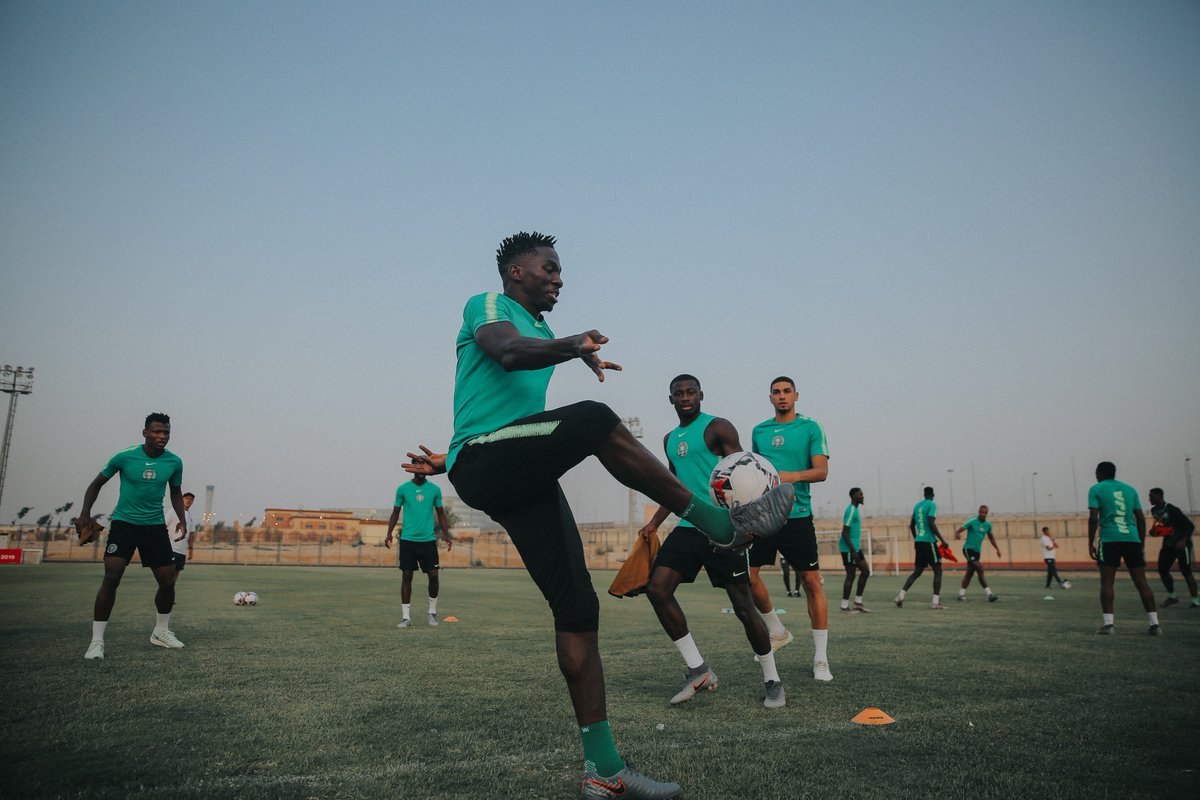 Tunisia ejected Nigeria from the race to the 1986 World Cup in Mexico, winning 2-1 on aggregate, but Nigeria rode on Tunisia to reach the 2010 FIFA World Cup hosted by South Africa – the first FIFA World Cup staged on African soil. 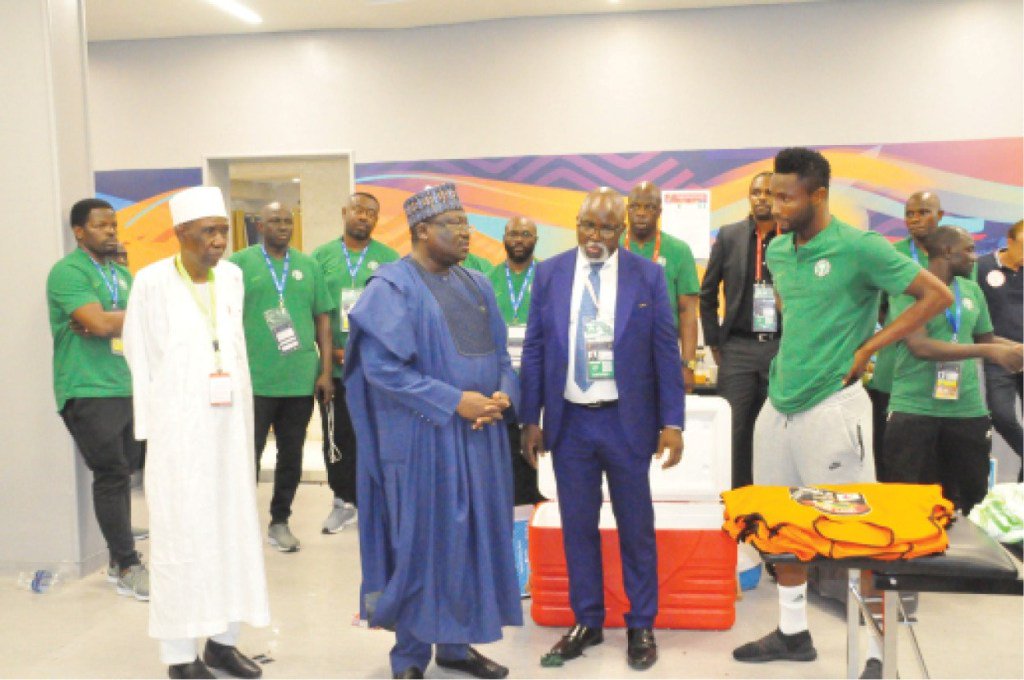 Leader of the Federal Government delegation to the championship, Senate President Ahmed Ibrahim Lawan on Sunday charged the Super Eagles to go all out for the bronze medals in order to finish their campaign in Egypt with a laurel – a charge re-inforced on Monday by NFF President Amaju Melvin Pinnick, 2nd Vice President Shehu Dikko and General Secretary Mohammed Sanusi.