Former Real Madrid and Chelsea forward, Arjen Robben has confirmed he has retired from football. The 35-year-old winger left Bayern Munich this summer after his contract expired and had been linked with a return to former clubs Groningen and PSV as well as a move to MLS. But the former Netherlands international has instead called time on his career. 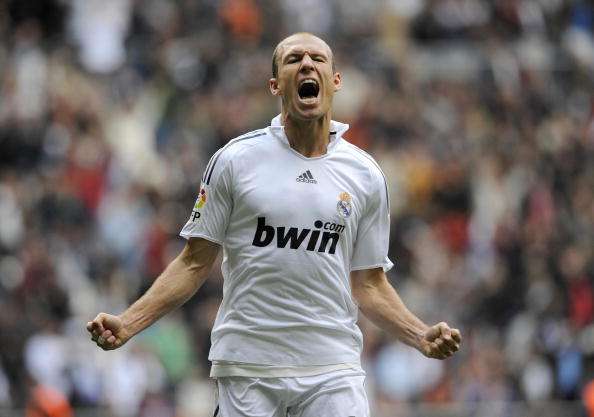 “I have been thinking a lot over the past few weeks,” he said in a press release. “As everyone knows, I took the time to make an informed decision about my future after my last Bayern Munich match. And I decided to put an end to my career as a professional football player. “It is without doubt the hardest decision I have had to make in my career. A decision where heart and mind collided. 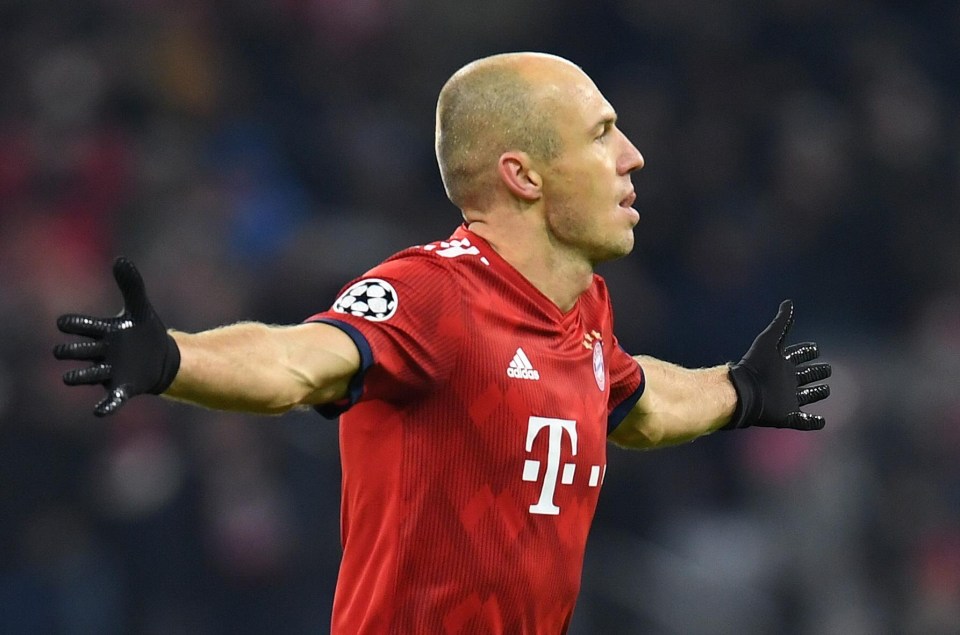 “The love for the game and the conviction that you can still handle the whole world, as opposed to the reality that not everything runs the way you want and you are no longer the 16-year-old boy who had no idea what an injury meant.

“At the moment I am fit and healthy and as a fan of many other sports I would like to keep it that way for the future. I will therefore stop definitively, but it is good that way.”

Robben rose through the Groningen youth system to make his debut at the age of 16 and was named the club’s player of the year i his maiden season with the first-team. After a second impressive campaign with the northern club, PSV lured him to Eindhoven, where he spent two seasons and won an Eredivisie title before Chelsea bought him in 2004 for around €18 million (£12m).

A move to Real Madrid followed in 2007, partnering Robben with fellow Netherlands stars Ruud van Nistelrooy and Wesley Sneijder. While they won La Liga in his first season, Robben departed after his second season at the Santiago Bernabeu, heading to Bayern. 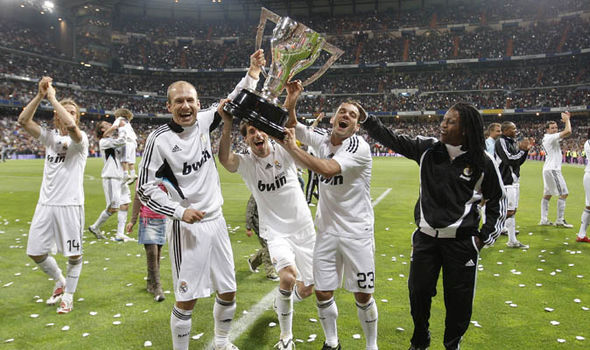 In his 10 years with the Bavarian giants, Robben made 309 appearances and scored 144 goals he helped them to eight Bundesliga titles, five DFB-Pokals, the Champions League and a UEFA Super Cup.