Lionel Messi’s hopes of winning an international trophy with Argentina this year was cut short by the Samba Boys of Brazil after La Albiceleste fell to a 2-0 loss in Belo Horizonte.

After the game, Messi who is known to very reserved to making daring comments surprised many football fans by accusing the referees of favouring the host nation as Argentina crashed out of the competition in the semi-final stage. The Albiceleste once again fell short and their superstar player appears to have laid some of the blame on officials.

The Argentina captain again failed to have a decisive impact in the match for his nation compared to how he performs for his club side Barcelona as Brazil took the most of their opportunities with goals to Manchester City stars Gabriel Jesus and Liverpool striker Roberto Firmino in either half sealing a place in the final against either Chile or Peru. 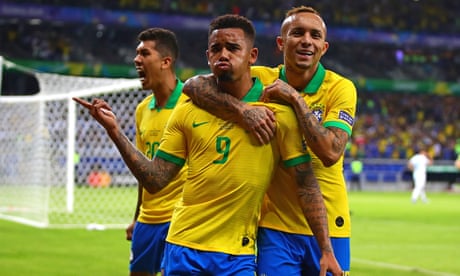 But the Barcelona captain was scathing of the performance from the Video Assistant Referee (VAR) and the centre referee Roddy Zambrano, using a post-match interview to criticise the decision to not award a penalty to Sergio Aguero just prior to Firmino’s 71st minute strike. “They were not better than us. They found the net early and the second goal came from a penalty [to Aguero] they didn’t award,” Messi told reporters. “They [the officials] had booked a lot of bullsh*t, but they didn’t even check the VAR, that’s incredible.

“That happened all over the game. At the first glance of contact, they ruled in their [Brazil’s] favour and this kind of bullsh*t distracted us from the game. “There is no excuses for us, but we need to review this, analyse it and let’s hope CONMEBOL does something about it.

“I think we played a great game. We made a great effort and they were not superior to us.” 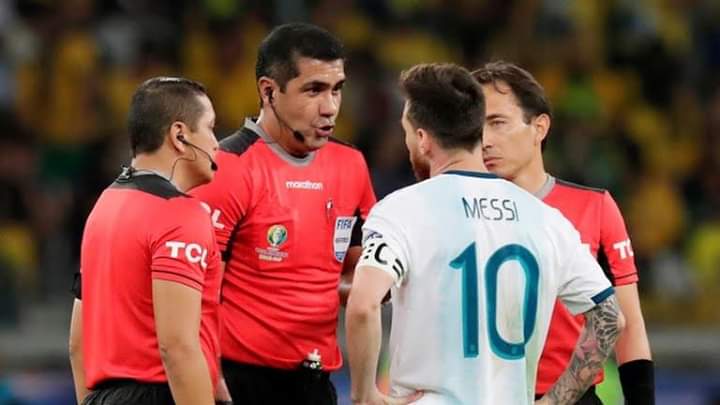 Argentina had 10 more shots at Brazilian goalkeeper Alisson than their opponents managed in attack (14-4) and struck the woodwork twice as they came agonisingly close to getting back into the contest. Aguero looped a header onto the crossbar with Alisson well-beaten in the first-half shortly after Jesus earned the lead and Messi slammed a shot into the post in the second period after Lautaro Martinez’s drive was blocked. 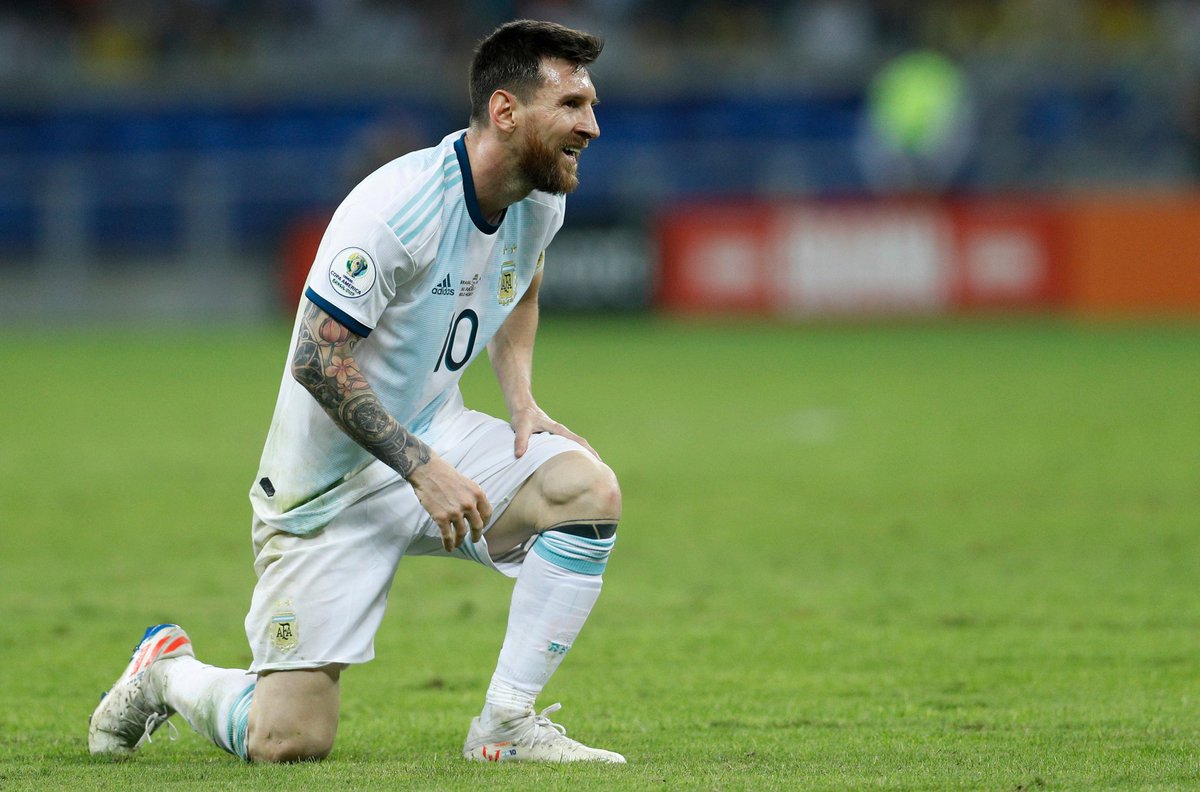 The Selecao took both of their chances clinically, only having four shots for the match, as Jesus and Firmino both side-footed into the net from close range after being teed up by the other.

Brazil will now host the winner of Wednesday’s semi-final between Chile and Peru in a final to be hosted on Sunday at the great Maracana Stadium. They will be aiming to win their first Copa America since triumphing in Venezuela during the 2007 edition. 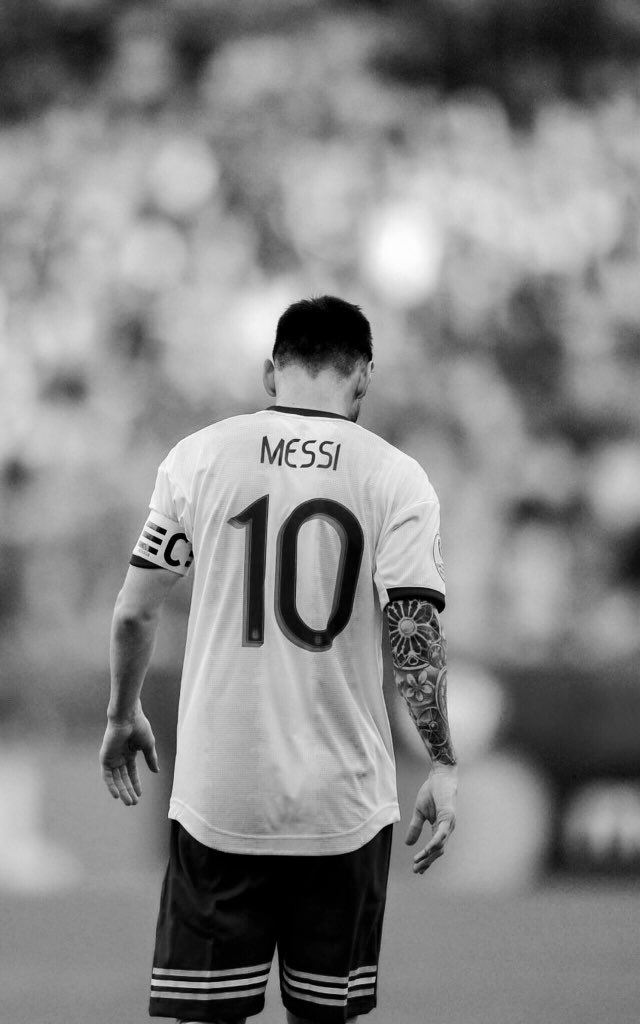 Do you agree with Messi that the official were to be blamed for their loss or Argentina were not good enough to beat Brazil? Share your view on this in the comment section below… Thanks