Liverpool have agreed a deal with Dutch club PEC ZWOLLE over the signing of their highly rated defender  Sepp van den Berg which will be completed in July subject to international clearance.  The teenager will sign a long term deal with the European champions after an agreement was reached with the Eredivisie club. 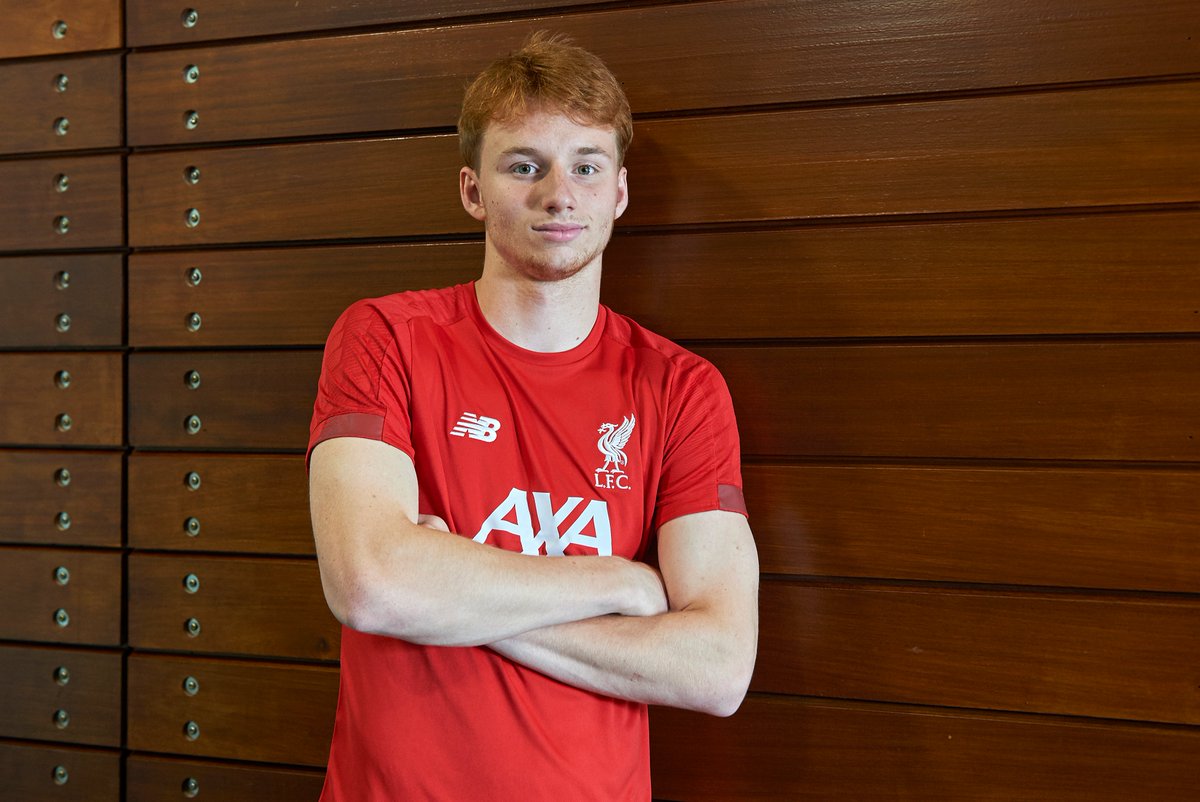 Van den Berg told Liverpoolfc.com: “It’s just an amazing feeling. “It is, for me, the biggest club in the world and it’s a dream come true. I am really excited. “I’ve seen what kind of players from the Academy grew into the first team here. It is unbelievable, especially when this kind of big club does that. 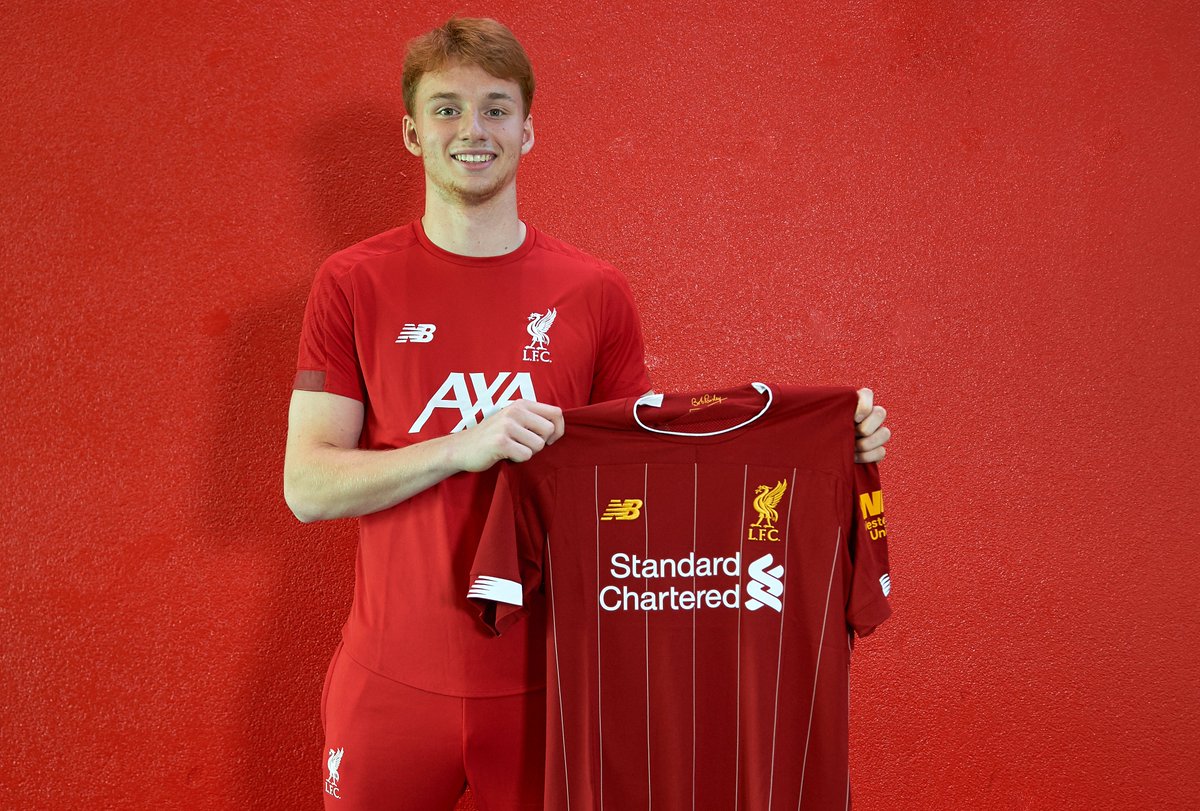 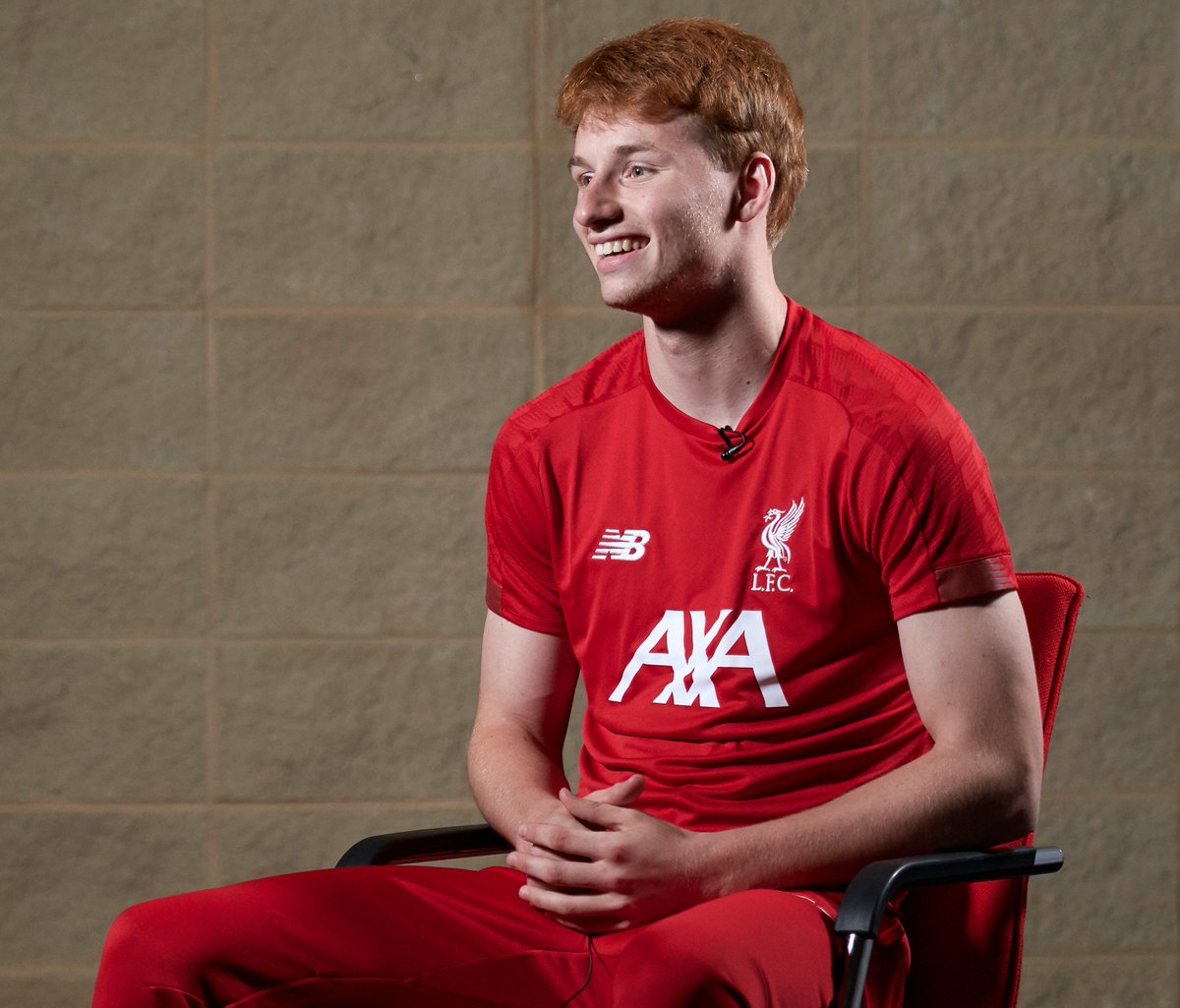 When asked about how he feels to be joining Liverpool and on what he felt when he heard Liverpool are interested in him, the 17-year-old said it’s hard to put it into words.  Can I put it into words? It’s just amazing. It is, for me, the biggest club in the world and it’s a dream come true.

"It’s just amazing. It is, for me, the biggest club in the world and it’s a dream come true. I am really excited." 🙌 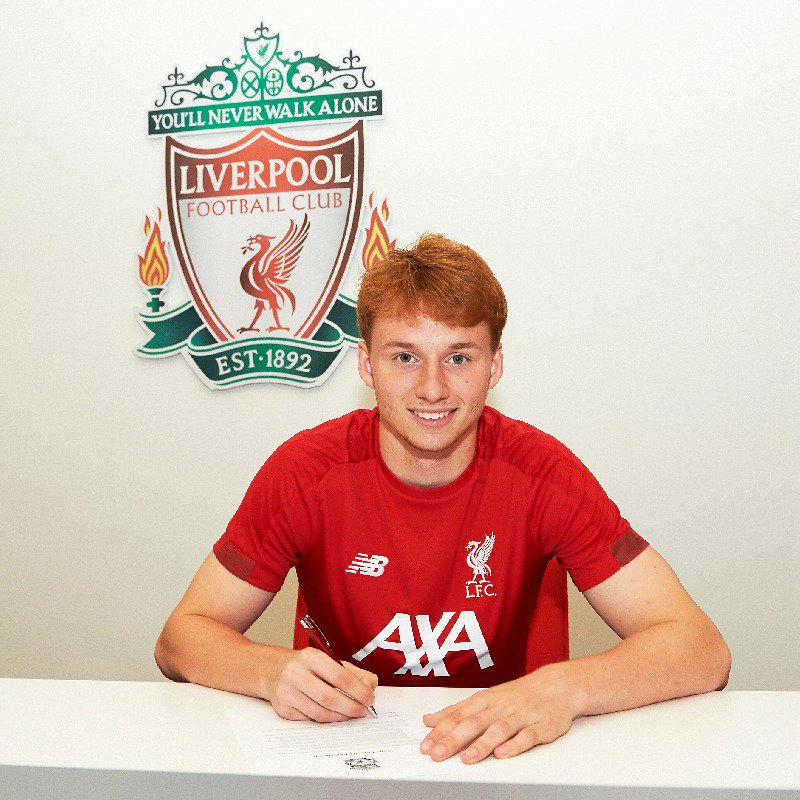 When asked if the Dutch stars at Liverpool were part of the reasons why he decided to join the club, he said:  Not really, but I was thinking about [the idea of] training with Virgil. For me, he is the best defender in the world right now, so I can learn a lot from him. 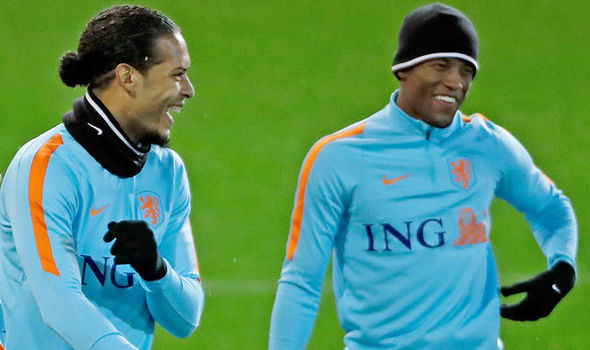 He also spoke of what he hopes to achieve at the club.  Longer-term, I hope I can play as much as possible here for the club. Short-term, [my target is] to be with the first team, develop myself, grow into the team and see how it goes. Long-term, I really want to be a legend here.

Van den Berg made 15 appearances in the Dutch top flight last season, helping Zwolle to a 13th place finish. He is also an international for the Netherlands at U19 level, winning four caps to date.