Amid speculation surrounding the vacant jobs at Chelsea and Newcastle United, a former Blues boss has declared his interest in becoming the next manager of Newcastle United following Rafael Benitez’s confirmation he would be leaving St. James’ Park at the end of June 2019.

Benitez’s exit was confirmed by the club on June 24, 2019, bringing an end to the Spaniard’s three-year spell at Newcastle United. 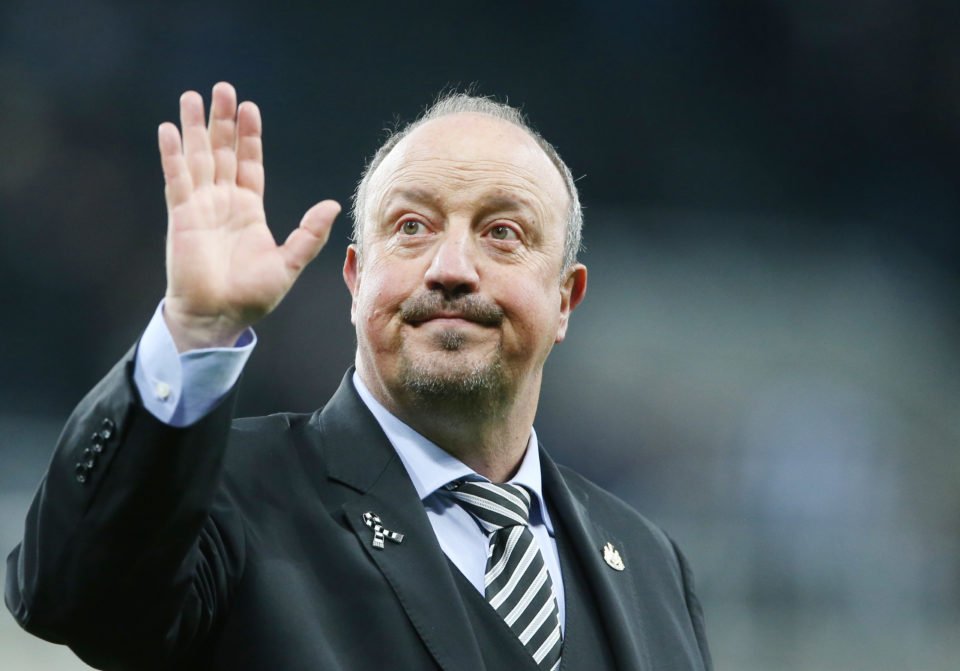 The former Liverpool, Real Madrid and Chelsea boss arrived at Newcastle United in March 2016 with the club on the brink of relegation from the Premier League. 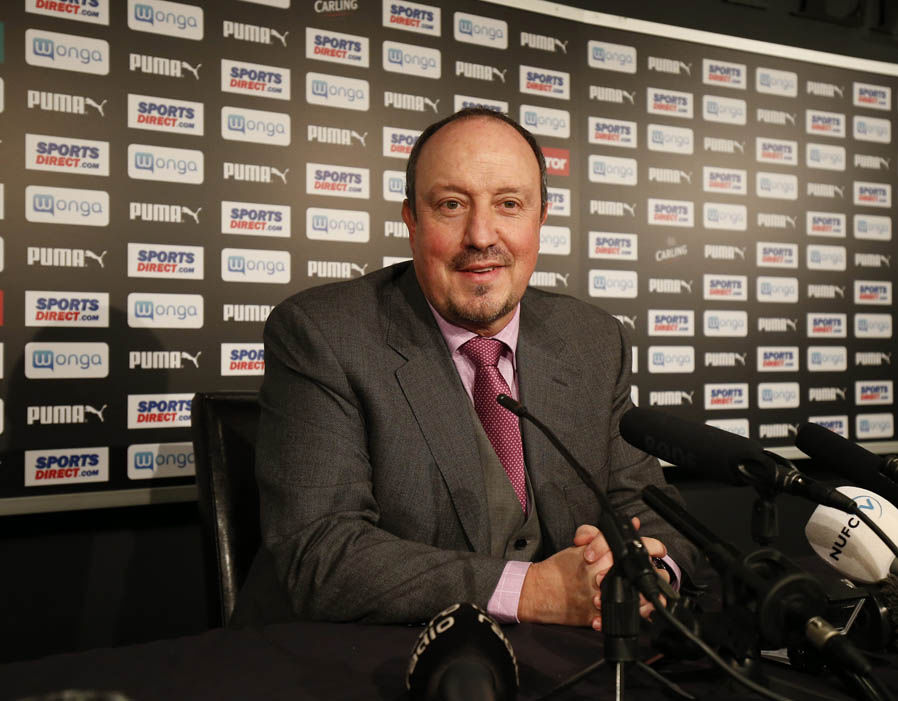 He was unable to prevent relegation, but Benitez succeeded in bringing Newcastle back to the Premier League at the end of the 2016/17 season after beating Brighton & Hove Albion to win the EFL Championship title. 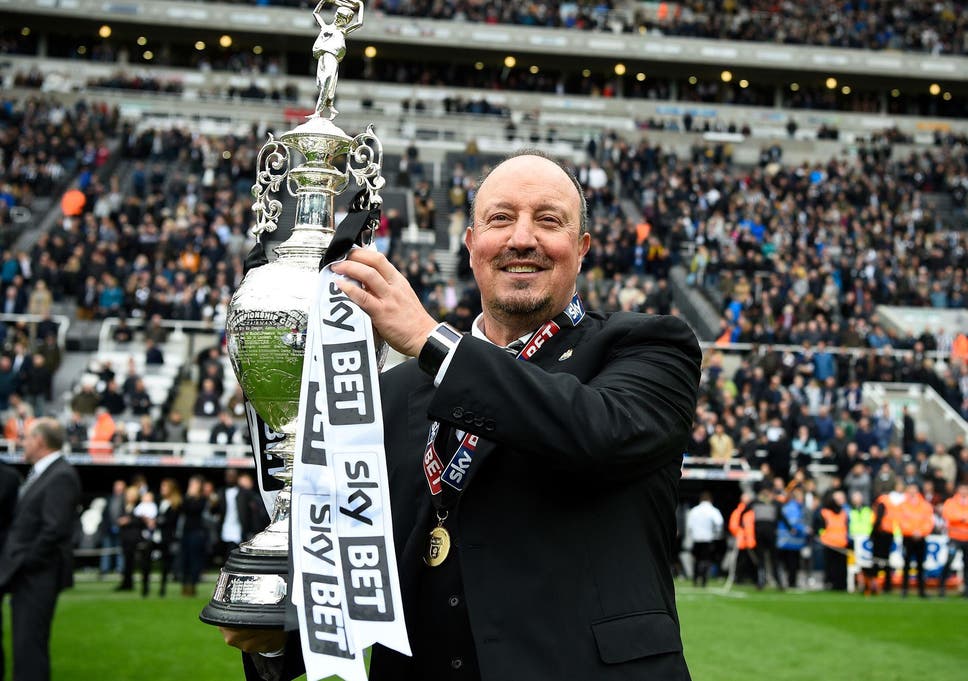 But his time at Newcastle has been marred by disagreements with the club’s owner, Mike Ashley, over investments in the transfer market coupled with the fans wanting Ashley out of the club. 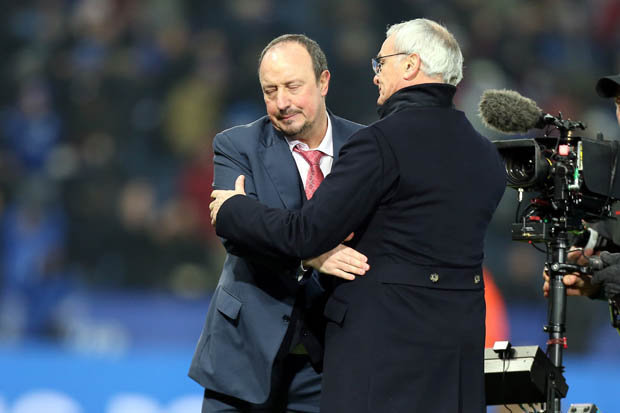 And now, Claudio Ranieri, who managed Chelsea between 2000 and 2004 before getting replaced by Jose Mourinho, has made himself available for the Newcastle United managerial position according to Sky Sports, less than a year after leaving another Premier League club. 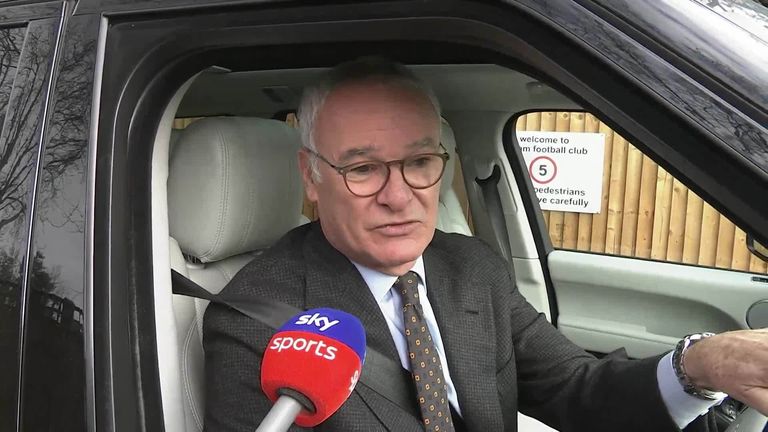 The veteran Italian tactician’s last job in the Premier League was at Fulham where he was manager between November 2018 and February 2019 when he was sacked after just three wins in 17 matches at the helm of the London club which eventually got relegated.

After his spell at Craven Cottage where he was replaced by former Chelsea midfielder, Scott Parker, Ranieri signed a short-term deal with Serie A side AS Roma in March with the option of an extension, though, he was let go at the end of the 2018/19 season after the Giallorossi missed out on Champions League qualification 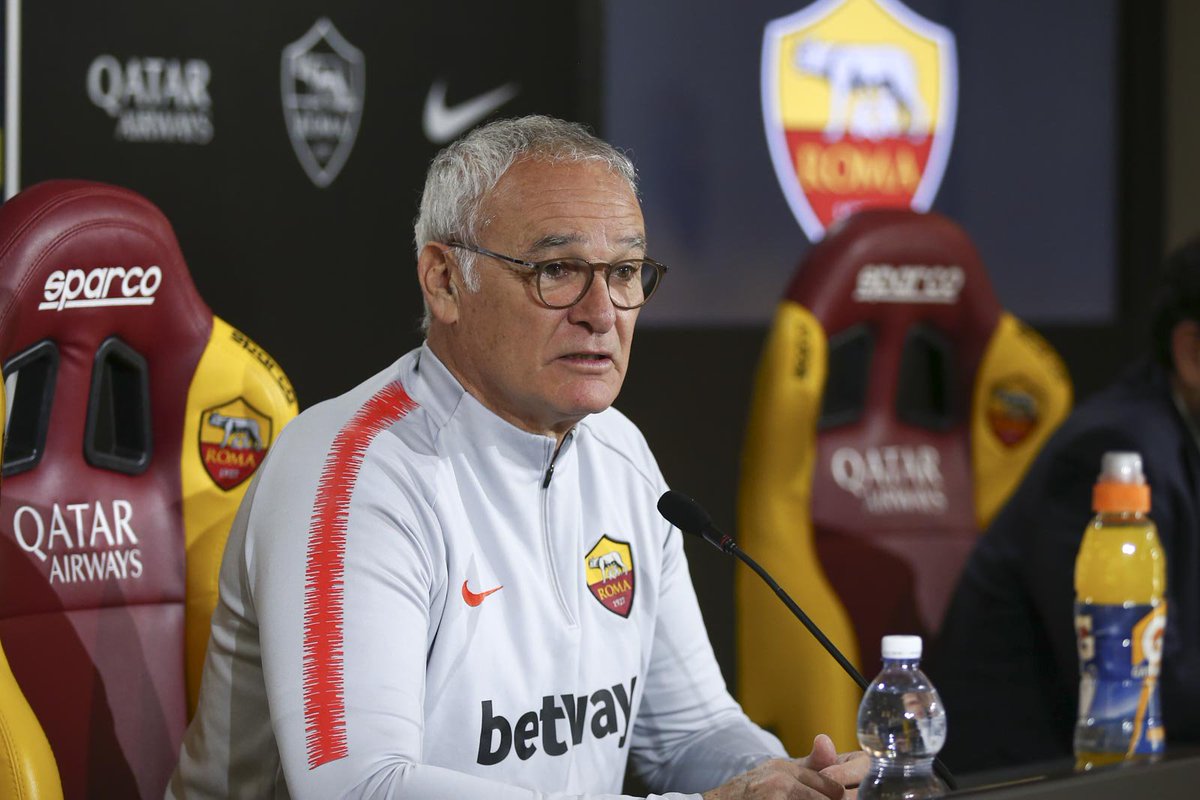 Should Ranieri be chosen as the next Newcastle United boss, it would be his fourth adventure in the Premier League after spells at Stamford Bridge with Chelsea, at the King Power Stadium where he helped Leicester City to the 2016 league title, and at Fulham most recently. 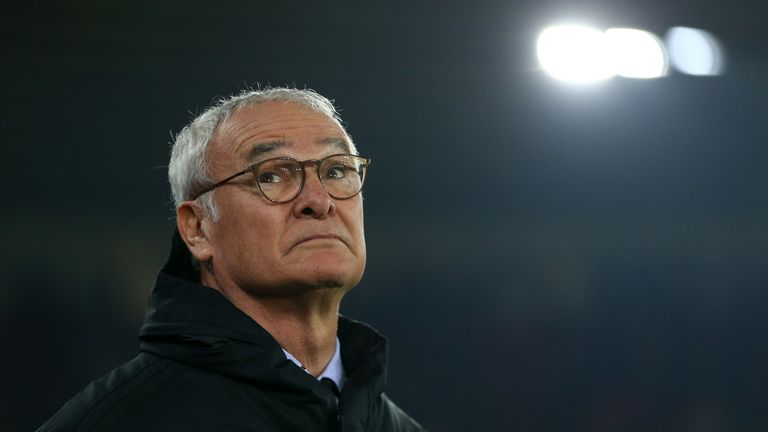 Meanwhile, Sky Sports is also reporting that former Arsenal and Barcelona midfielder Giovanni van Bronckhorst has also expressed an interest in the role after the former Netherlands international left Eredivisie club, Feyenoord, who he guided to the Dutch league title in the 2016-17 season – the club’s first league title in 18 years. 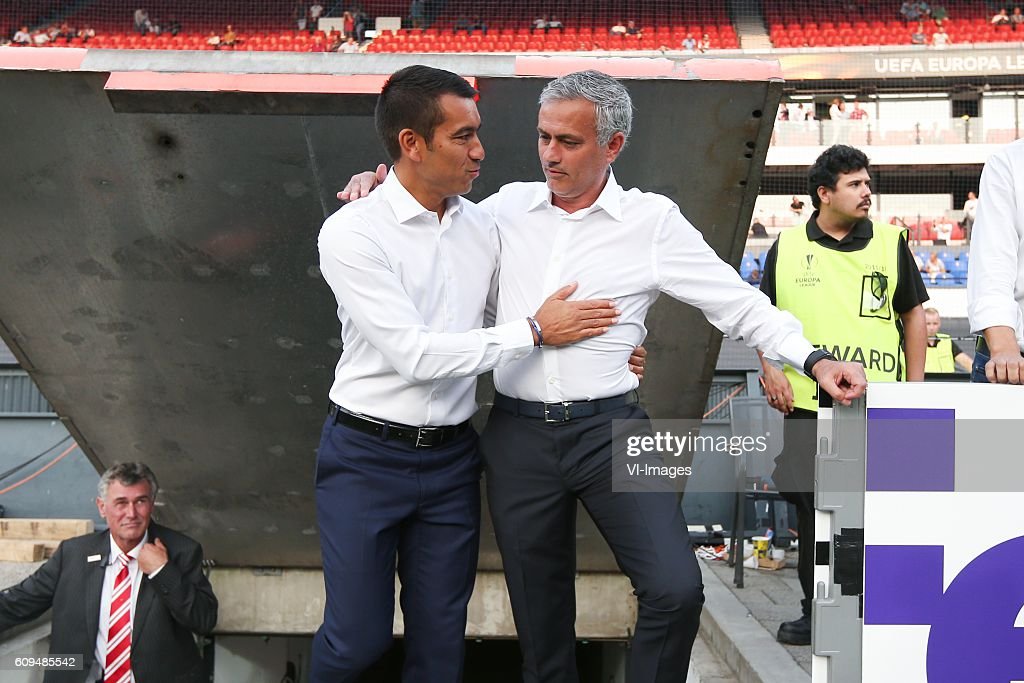 Mourinho has also been rumoured with the job as the Magpies are set to have new owners who are expected to invest heavily in the club after it is sold by current chairman, Mike Ashley. 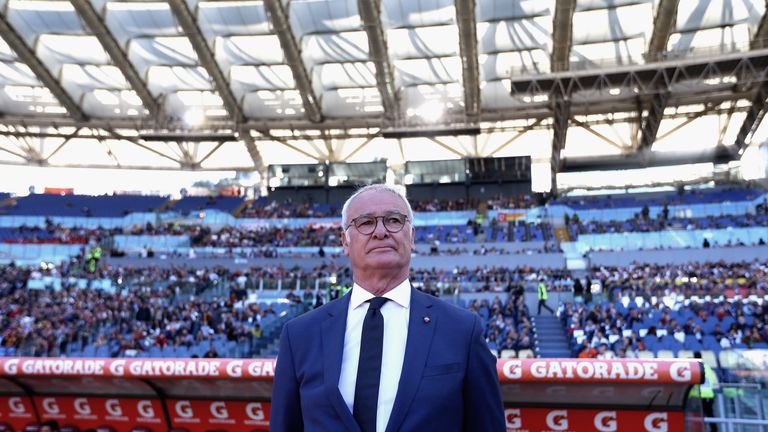 Will Ranieri be a great choice to become the next Newcastle United manager? Share your thoughts about this matter with us in the comment section.