#HappyBirthdayMessi: See five times Mercurial forward proved he is the ”Greatest Of All Time”

The beautiful game of football has seen a lot of incredible talents both past and present but none compare to mercurial Argentine Lionel Messi who is regarded as the greatest of all time in many quarters. 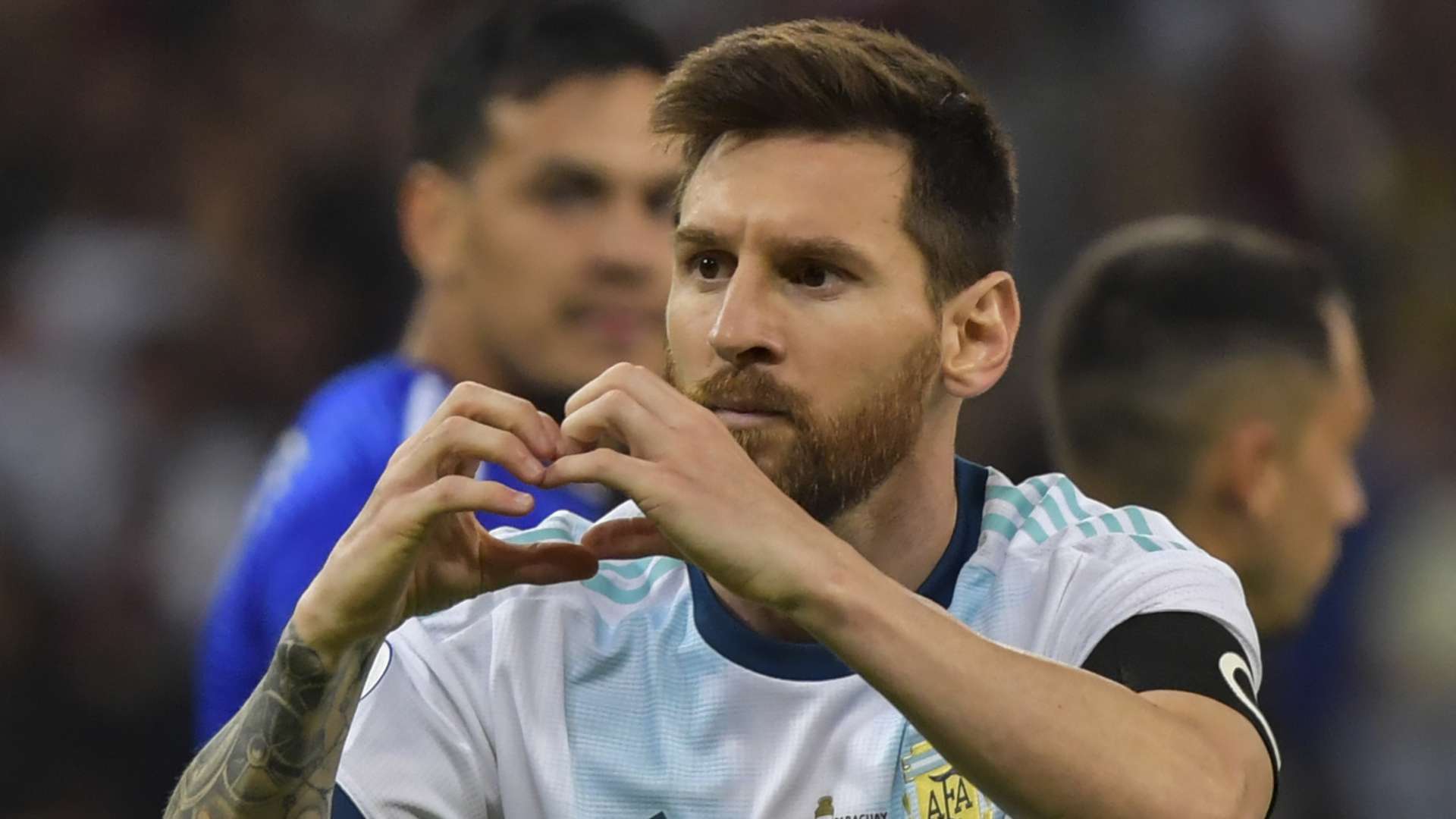 Messi, who celebrates his 32nd birthday today June 24 2019 has been phenomenal since joining Barcelona in 2004. He has gone on to break all kinds of records in the club. It’s hard to see a game where he doesn’t produce a moment of brilliance that leaves even his hardest critics stunned.

The Argentina captain is a gift to football especially with the way he keeps surprising fans with phenomenal performances every day that has made the world ran out of superlatives to describe him.

The Olympic gold medalist has won numerous individual and team awards including five Ballon d’Ors, four champions league titles and 10 La Liga titles. The diminutive number 10 has scored a staggering 671 goals in 820 games as at the time of writing this report. 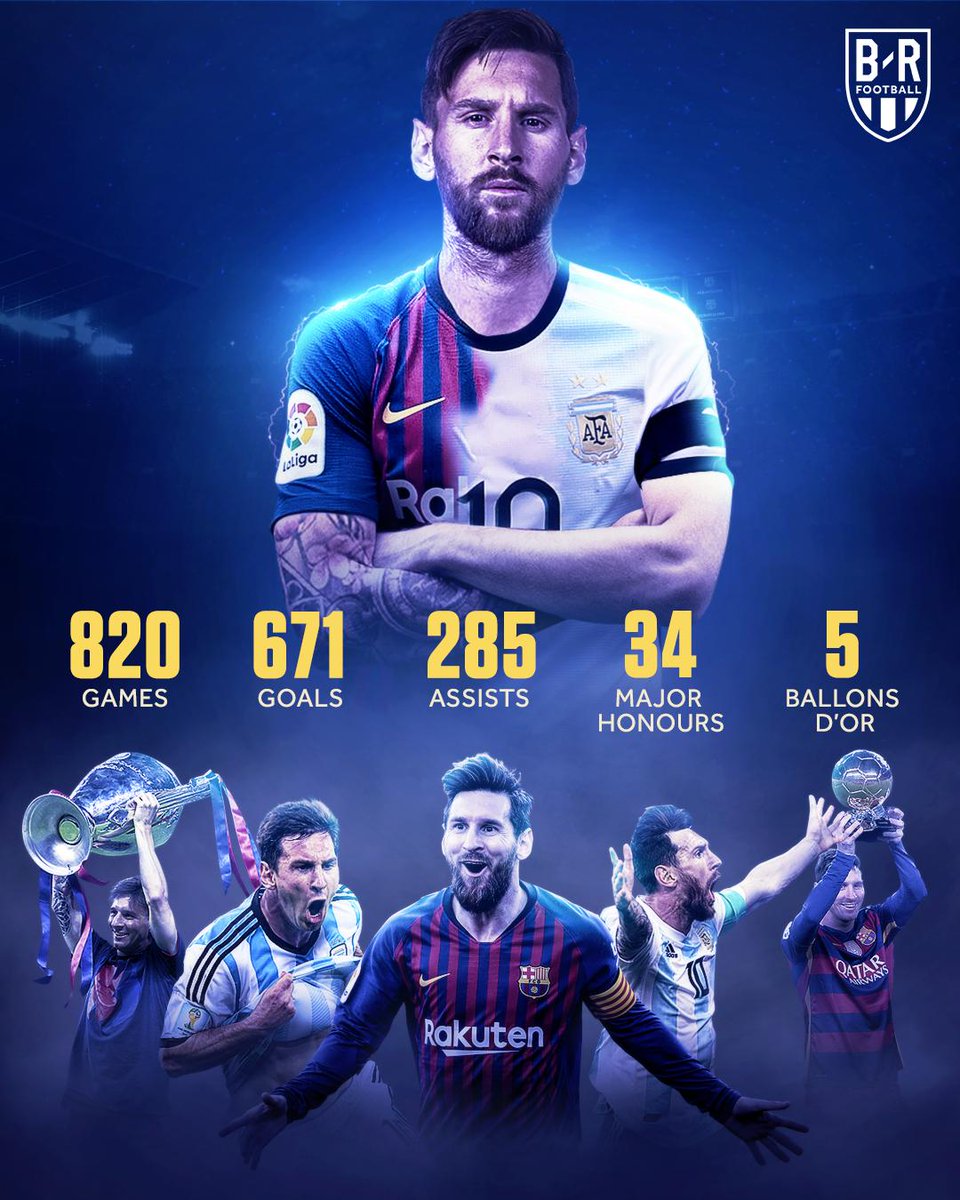 Although an international trophy has eluded him so far, it still doesn’t take away the fact that he’s the best player the football world has ever seen. As he turns 32 today, DailyAdvent will be taking a look at five times he’s proved to be the Greatest to ever do it.

Barcelona 3 – 3 Real Madrid (La Liga 2007): Messi has always been Real Madrid’s nemesis, scoring 17 times against the Los Blancos, but it was this game that stood out of all the games he’s played against them. Messi was just 19 years old when the two sides clashed in a huge La Liga clash at the Camp Nou in March 2007.

But the five-time Ballon d’Or showed the world of his emerging talents and what is to come in the future by scoring three times in the biggest club fixture in the World. Ruud van Nistelrooy had pounced on a loose ball to open the scoring for the home side in the fourth minute, but Messi would equalise minutes later, the then 19-year-old unmarked as he received a pass from Samuel Eto’o, firing past Iker Casillas.

Van Nistelrooy would score a second from a penalty, after Guti was fouled. But the youthful Messi would impress again, reacting smartly to Casillas’ save from Ronaldinho’s close-range attempt; Messi powered the ball past the Real keeper to level the score once more. 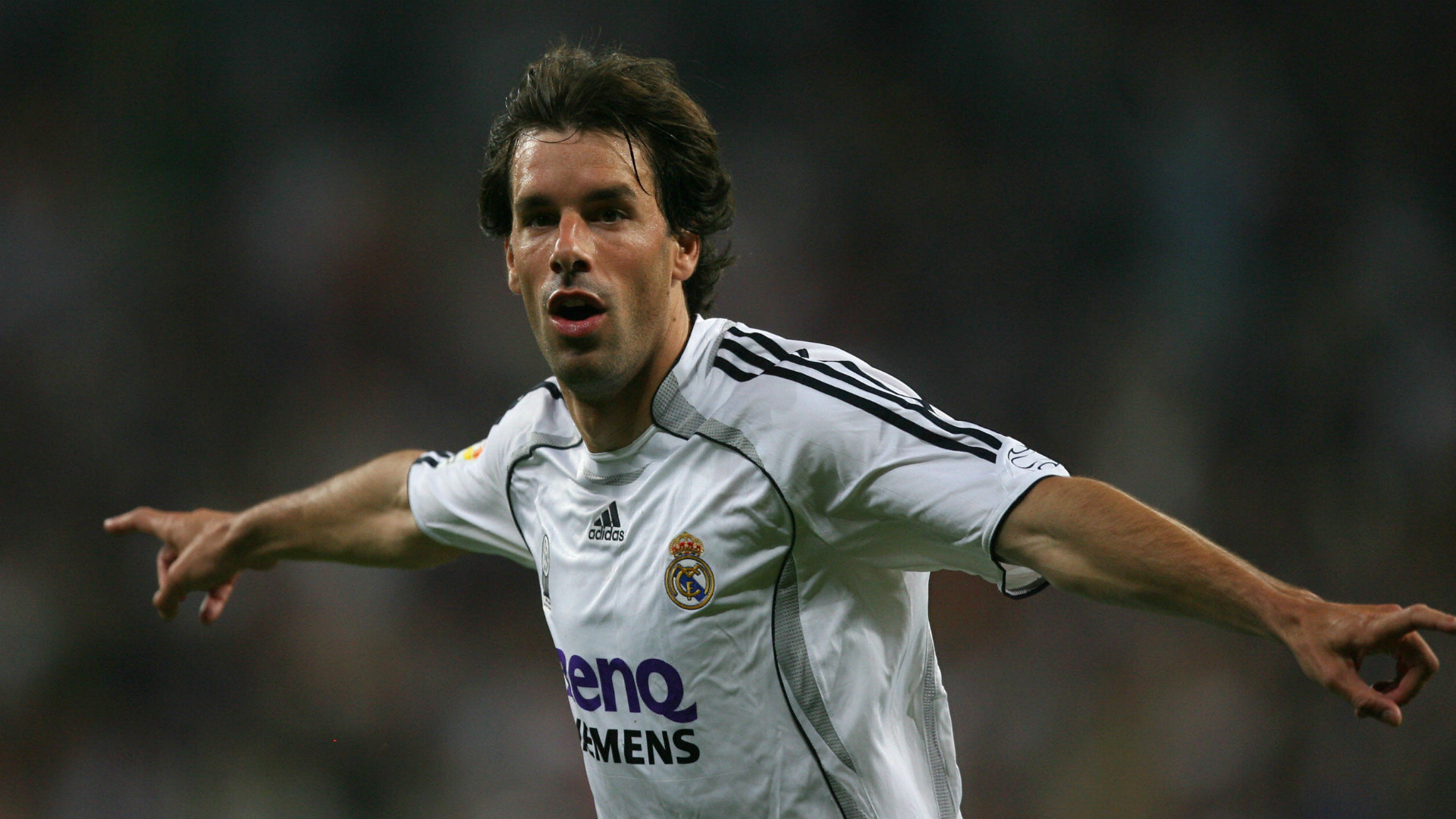 It wasn’t enough; Sergio Ramos found the net to put the visitors in front for what would have been a famous away win against ten-man Barca (the home side had seen Olegur Presas sent off shortly before half-time). Instead, Messi sent a rocket into the far corner in the final minute of the game to score his first hat-trick for Barca.

Real Madrid 0-2 Barcelona (Champions League 2011): As said earlier, Messi has always been a thorn in the flesh in the skin of Real Madrid and this particular match is another example. The two sides clashed in the 2011 champions’ league semi-final at the Santiago Bernabeu.

The match was full of everything including fights, dives and a sending off. But the iconic moment in the game came from the boots of Lionel Messi who scored two goals in the match. However, it was his second that left everybody stunned. Picking up the ball from just outside the center half, the mercurial midfielder beat five Real Madrid players, before sprinting into the penalty area to slip the ball smoothly past Iker Casillas.

Barcelona 4-1 Arsenal (Champions League 2010): The Argentina star has scored a whopping 24 goals against Premier League teams despite not playing in the English top flight. Of all these teams, Arsenal are the one to have felt his wrath the most. The Gunners have conceded a staggering nine goals from the boots of Messi including a haul in the champions’ league round of 16 encounter between the two sides in 2010.

With Pep Guardiola calling the shots on the touchline, Messi would score all four goals for the Catalan side, after Nicholas Bendtner had given the Gunners a surprise lead in the 18th minute. It took Messi just two minutes to equalise, smashing his strike home from just outside the 18-yard box to bring Arsenal back down to earth. Two further goals would follow before half-time, Messi scampering through the defence for his second, courtesy of Pedro’s pass, before lobbing the luckless Manuel Almunia for his hat-trick. 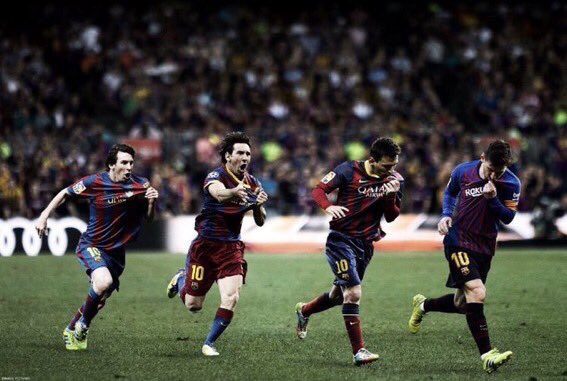 In the second half, Messi signed off by dribbling past one defender, seeing his shot blocked by Almunia – and then recovering to drive the ball though the keeper’s legs. Afterwards, Arsene Wenger would marvel at the Argentine’s performance, telling reporters “he has six or seven years in front of him; he can reach unbelievable levels.”

Barcelona 2-0 Manchester United (Champions League 2009): Another Premier League side Messi enjoys playing against is Manchester United. The 32-year-old has scored four times against the Red Devils, but the one that stood out is header in the 2oo9 champions league final. Despite his numerous talents, Messi is not known for aerial prowess. But he defied logic in this game, getting on the end of an inch-perfect ball from Xavi Hernandez to head past Edwin Van Der Sar.

Barcelona 7-1 Bayer Leverkusen (Champions League 2012): While Leverkusen may actually not carry weight as other teams on this list, this particular encounter made the cut because of the incredible feat Messi did in the game. The Bundesliga side were torn apart in brutal style by Messi, who scored five of Barca’s seven goals! It wasn’t just the quantity of goals that created such a stir, though. Opening the scoring with a finely weighted lob, gliding effortlessly past the opposition to find the net, or shaking off a harrying defender to chip in for a third, these were goals to savour.