Back to back Ballon d’or winner arrested!

Having presented Lionel Messi and Cristiano Ronaldo with Ballon d’Or awards in previous years, former UEFA president and previously a Ballon d’Or winner himself, Michel Platini, has been arrested. 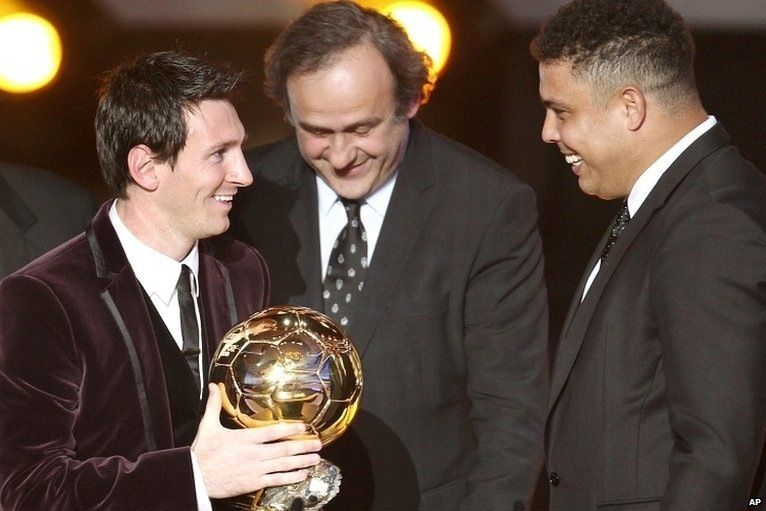 Platini, who was awarded the Ballon d’Or in three consecutive years between 1983 and 1985, was arrested by authorities over the decision to award the 2022 World Cup to Qatar. 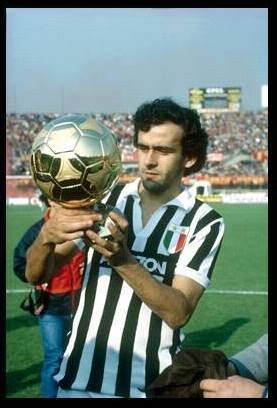 The 63-year-old was detained by French police on the morning of June 18 previously banned from football for six years after stepping down as UEFA president in 2016, though had the ban reduced to four years after appealing to the Court of Arbitration for Sports (CAS).

The former UEFA president, has been arrested over the awarding of the 2022 World Cup. French legend Platini was elected in 2007 and served as president until 2015 when he was banned by the FIFA Ethics Committee. 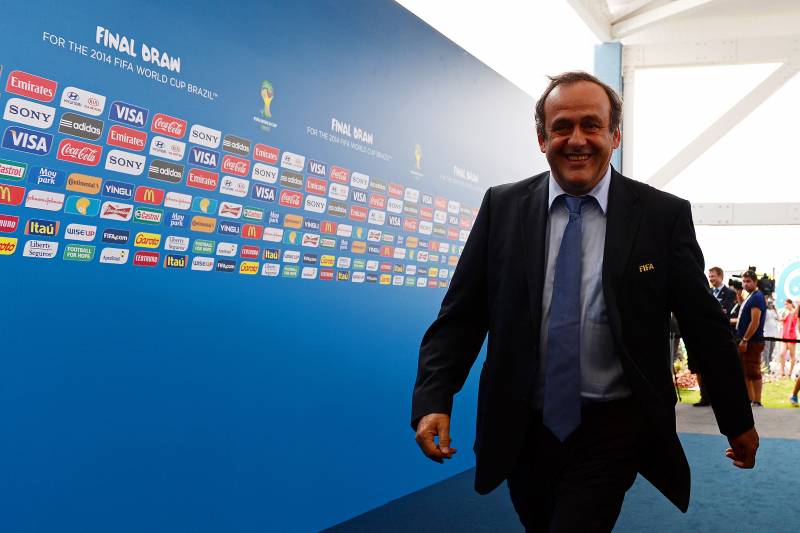 French publication Mediapart claim Platini was taken into custody on Tuesday morning as part of the investigation into the awarding of the World Cup to Qatar. Platini is reported to have been taken to the premises of the Anti-Corruption Office of the Judicial Police (OCLCIFF). Back in December 2010 Qatar was controversially revealed as the hosts of the 2022 World Cup, following on from Russia in 2018.

A number have issues have arise regarding the decision to select the peninsular Arab country, including human rights concerns and the status of homosexuality among others.

In 2014, Platini admitted holding a secret meeting with the disgraced football official Mohamed Bin Hammam, shortly before casting his vote for Qatar. A source close to the former UEFA chief at the time told the Telegraph that Platini said he had met the Qatar football official for breakfast in a hotel in Switzerland, just a few days before the controversial decision was made. It was further alleged that the two men had met 30 to 50 times, as both sat on the decision-making committee for FIFA.

Platini was banned by FIFA in 2015 along with former president Sepp Blatter for eight years following a verdict from the governing body’s ethics committee. Both were cleared of corruption charges but found guilty of a series of other breaches including a conflict of interest and dereliction of duty over a 2m Swiss francs (£1.35m)’disloyal payment’ from Blatter to Platini, the then UEFA president, in 2011.