Winning The Nations Cup Was A Bonus–Moses

Former Super Eagles winger, Victor Moses says he was proud to make history with the Nigeria senior national team in 2013 in South Africa, 19 years after the country lifted the Africa Cup of Nations in Tunisia.

He said: “It’s a massive thing to win the African Nations, it will go down in history. It was my first tournament with Nigeria and winning it was a bonus for me, it was a good experience for me,” he told the Guardian of Uk.

Now on the verge of leaving Turkey where he spent six months with Fenerbahce on loan in January, Moses says he remains fulfilled and grateful to have contributed to the club’s success this season which say finish in the sixth position.

“When I came here, everyone was a little bit shocked by the position they were in and that was the main reason why I came, as a big club like Fenerbahce should not be in a position like that. 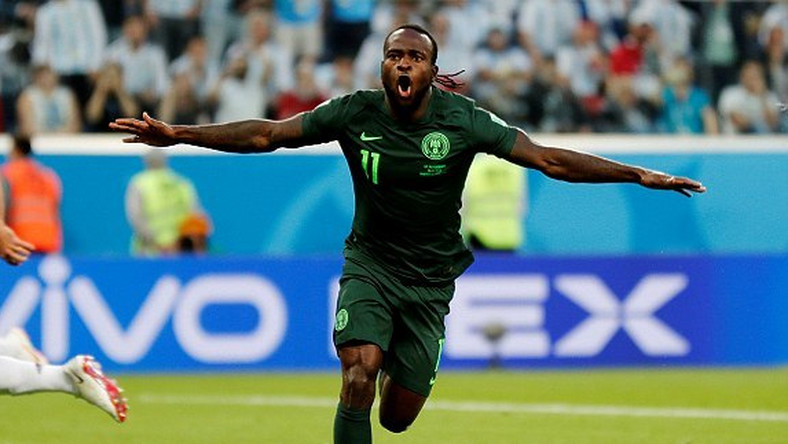 It is been rumoured that Moses could join Inter Milan because of former Chelsea manager, Antonio Conte who was on Friday (today) named the club’s new manager.