Former Super Eagles Coach Clemens Westerhof has identified discipline, dedication, and determination to the three major reasons why Nigeria emerged the team to beat while he was at the helm in the national team. He said: “My players were dedicated and determined to make their country proud and I must say I was and still remain proud of what we were able to achieve,” he enthused. 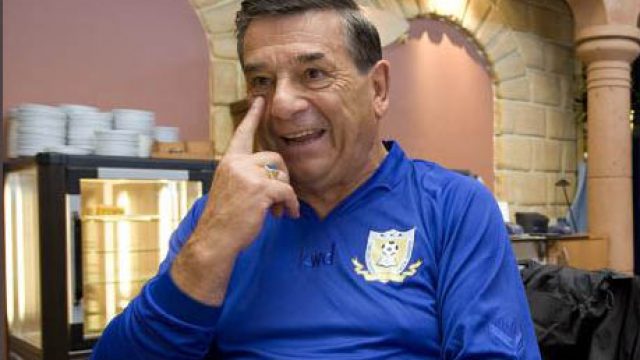 An elated Westerhof who bared his mind while receiving a letter of allocation of a house from Minister of Works and Housing Babatunde Fashola in fulfillment of government promise of a house to all members of the 1994 World Cup squad, said it was a thing of joy to see the promise fulfilled despite coming 25 years after the wave making achievement was recorded.

While thanking the Federal Government for fulfilling the promise the former Zimbabwe handler wished the country and the national team better days and achievement in the future. He, however, did not fail to pray for the repose of the soul of his boys who had joined their ancestors. 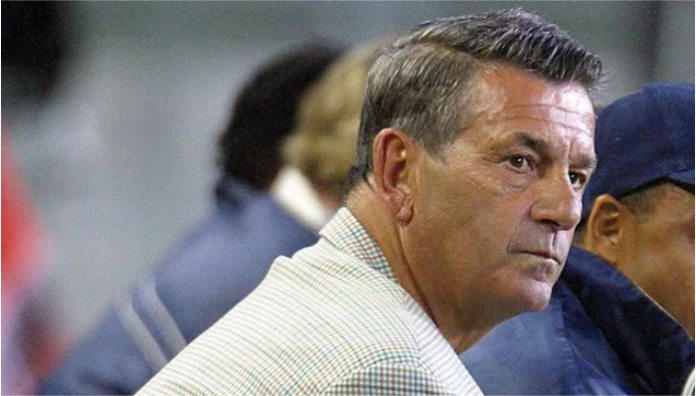 Prominent among those who made Westerhof’s 1994 squad tick was late Rashidi Yekini who scored the country’s first world cup goal and whose mode of celebration of the said goal against Bulgaria has remained a must mention whenever the world cup is being reviewed. 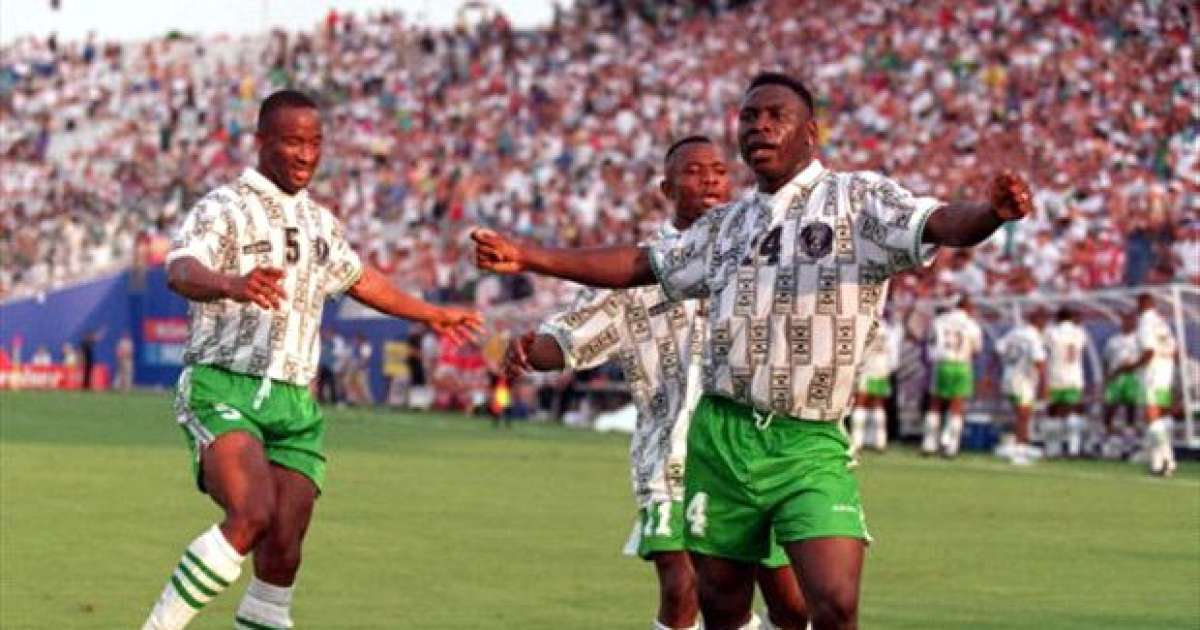