Spanish source AS recently claimed that Ramos has been offered to both Liverpool and Manchester United, as his relationship with Madrid president Florentino Perez has deteriorated. Liverpool however, have no interest in signing Sergio Ramos this summer, despite surprising reports linking the Real Madrid captain with a move to Anfield.

The defender has been vocal in protecting his teammates from Perez’s criticism this season, and it appears that has pushed their rapport to breaking point. 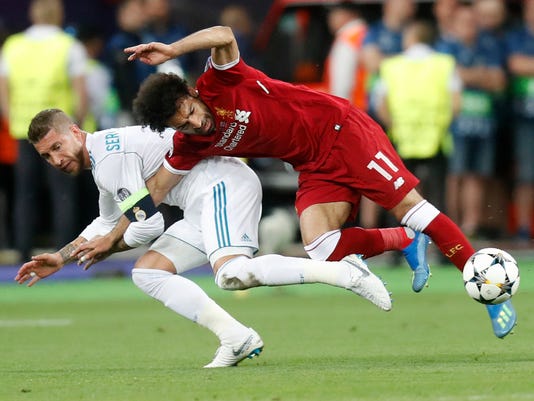 However, despite the initial reports, it looks like Ramos will not be making a controversial switch to Liverpool after all. The centre-back is public enemy number one among the Anfield crowd, who accused him of deliberately injuring Mohamed Salah in last year’s Champions League final.

And the Daily Mirror says that Reds fans should have nothing to worry about, as Ramos will not be teaming up with Jurgen Klopp’s side.

The report claims that Klopp is only interested in signing a full-back and back-up striker this summer, so does not feel the need to bring another centre-half to the club. One Anfield source rated the chances of Ramos joining Liverpool at “0.0%”. 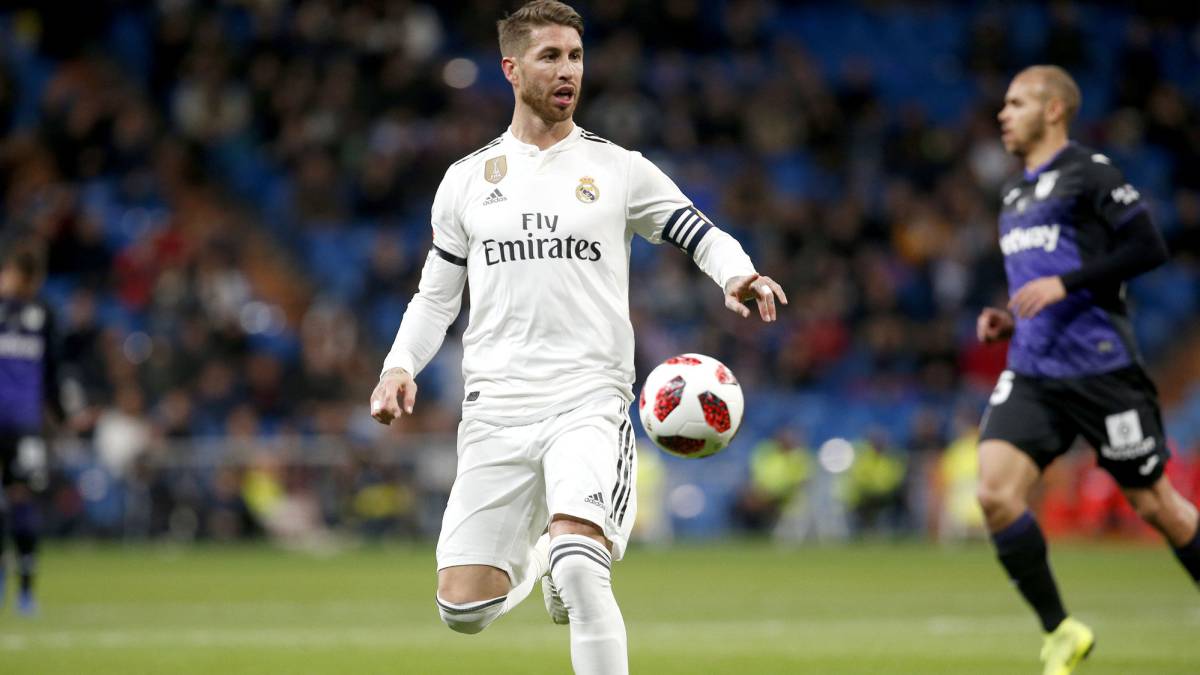 “There is 0.0 per cent chance of Sergio Ramos playing for Liverpool,” the Mirror‘s source said. “It has nothing to do with what happened in Kiev last season. Even if we had won the Champions League final and Ramos had shook the hand of every Liverpool player afterwards we would still have no interest in him.”

“Ramos just doesn’t fit the kind of profile that Jurgen Klopp is looking for. We wouldn’t even sign him if he was available on a free.”

Whoever does sign Ramos may have to fork out £30m, with the 33-year-old still under contract at the Bernabeu until 2021. A move to Juventus or China has also been suggested.