Real Madrid captain Sergio Ramos has dropped a hint about leaving the Los Blancos leaving the door open to Manchester United, who have been hunting for the Spanish defender for a while.

Sergio Ramos could walk away from Real Madrid this summer after 14 years at the club, according to several well connected sources in the Spanish capital. Both late-night football programme ‘El Chiringuito’ and Marca suggest the club captain is considering leaving the Bernabeu. 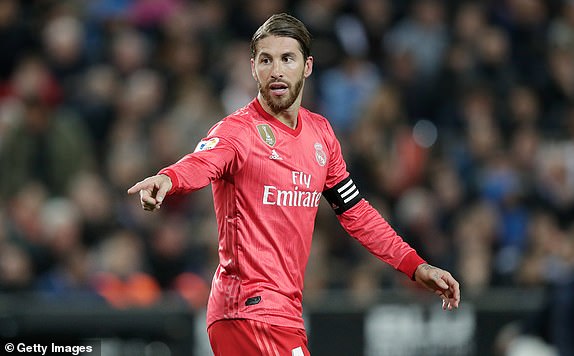 Ramos missed the last seven games of the season with a calf injury but is expected to be back for Spain’s next two matches in June. He had a rough season, which bottomed out in March when he was banned for Real Madrid’s second leg against Ajax having been booked in the first leg.

He upset some fans by filming a documentary about his career in his private box as the team were beaten 4-1 and crashed out of the tournament in that second leg. According to Spanish sources, there is still bad feelings between club and player because Ramos was not happy about the reaction to the defeat from the club president Florentino Perez, who confronted the players in the dressing room after the loss.

Madrid are desperate to move players on but Ramos is not one of those that Zidane wants to lose. The club will think differently if a club comes in for their skipper with a big offer. Ramos famously flirted with joining Manchester United in 2015. United bid £28.3million for the Spain international and although Real rejected the offer Ramos encouraged United by making it clear to Madrid that he wanted them to negotiate with them. That saga ended with the player signing a new contract taking him to 2020 which has since been extended to 2021. 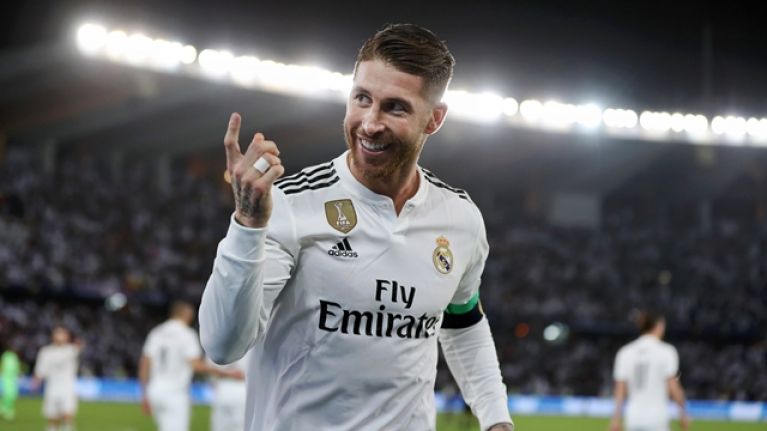 With just two years left speculation in Madrid has already suggested the rumblings and rumours have come from the player wanting a new deal or even the club wanting to sell before their captain can leave for nothing in two years. The third scenario is that after four Champions Leagues and a 14-year spell at the club there really could be a parting of the ways this summer.