Olivier Giroud is determined to start the Europa League final against former club Arsenal as he revealed he remains hungry to win trophies with Chelsea. Both sides finished at least 26 points behind champions Manchester City in the Premier League table, with the match in Baku on May 29 offering them a chance of silverware.

Giroud has had a frustrating year of his own as he has struggled to convince manager Maurizio Sarri that he is worthy of a regular starting place.

But the 32-year-old hopes his 10 Europa League goals will be enough for him to start the final in Azerbaijan, despite his disappointing performance in the semi-final penalty shoot-out win over Frankfurt. 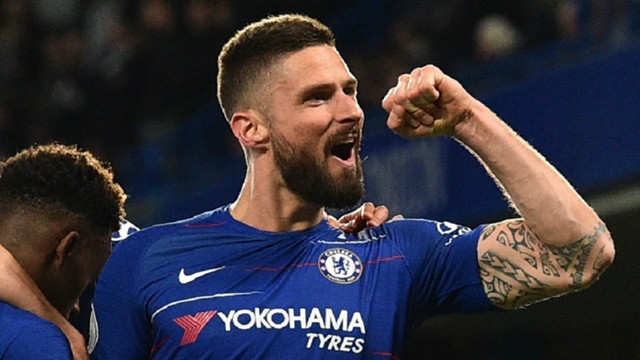 “Yes, that could be nice,” Giroud said of winning the Europa League golden boot by scoring against Arsenal. “I’m not thinking about that [losing my place]. I play in all the competitions, but we will see.”
“It was not my best game in the semi-final, but I will always try to give everything for the team. I will be committed on the day of the final. I will work hard the same as usual in training every day to show the coach I’m still ready.”

“I’m 32 now, almost 33 but I’m still hungry to win trophies. That’s what makes history and I really want to win my second piece of silverware with Chelsea because I think we have a very good squad and deserve to win something.”

“We are Chelsea. We are used to winning trophies almost every single year. We need to finish the job. It’s a big trophy.” 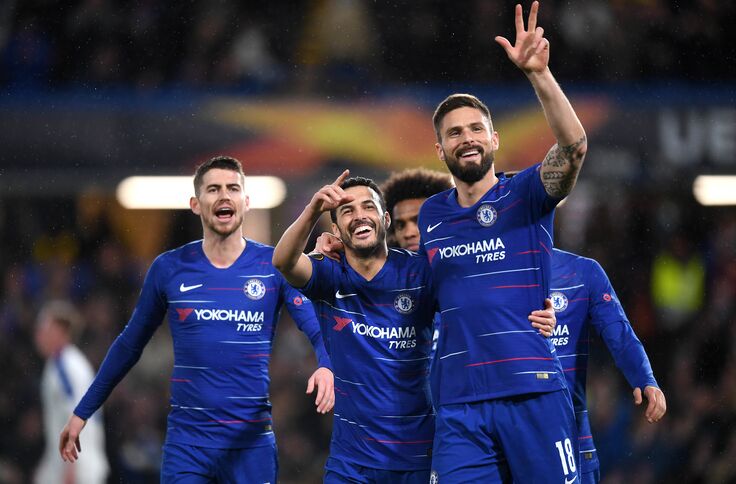 Chelsea have activated a clause in Giroud’s contract to keep him at the club for another season as uncertainty remains about the Blues’ ability to contest their transfer ban in time to sign players this summer. Giroud spent six seasons with Arsenal prior to his decision to move to Stamford Bridge and he admits the meeting against the Gunners in the Europa League final will be a special moment for him. 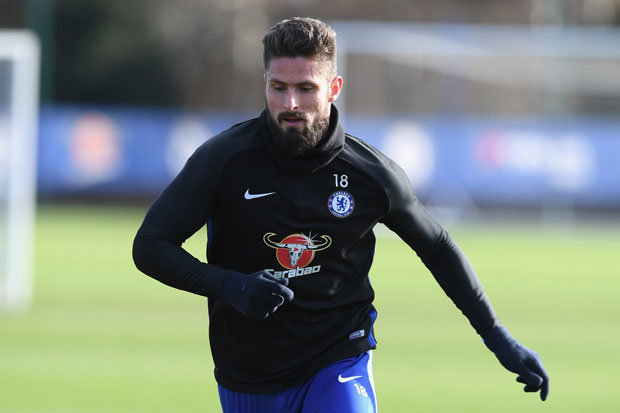 “It is going to be an interesting final because I spent five-and-a-half years there,” Giroud added. “It will be special for me. We need to be focused on our game. We will need to play our best game if we want to win this final. That’s the most important thing.”

“It’s true I received a nice welcome when I played there [with Chelsea] at the Emirates, but as a footballer, you have to deal with this kind of moment. It is very nice, you need to enjoy it, but you have to keep focused on what you have to do on the pitch. It is going to be special for me but I will put it on the side, I will forget who I play against and do the maximum to help Chelsea win the trophy.”