Manchester United have been linked with a move for Olympique Lyonnais midfielder Tanguy Ndombele, a player that could be a perfect replacement for Paul Pogba who has been linked with a move to Real Madrid this summer, but the deal has taken a twist as his club president favours a move to Paris Saint-Germain instead in order to bolster the Ligue 1 status according to him. Paris Saint-Germain will need to compete with several European heavyweights if they are to sign Tanguy Ndombele, Lyon president Jean-Michel Aulas says. 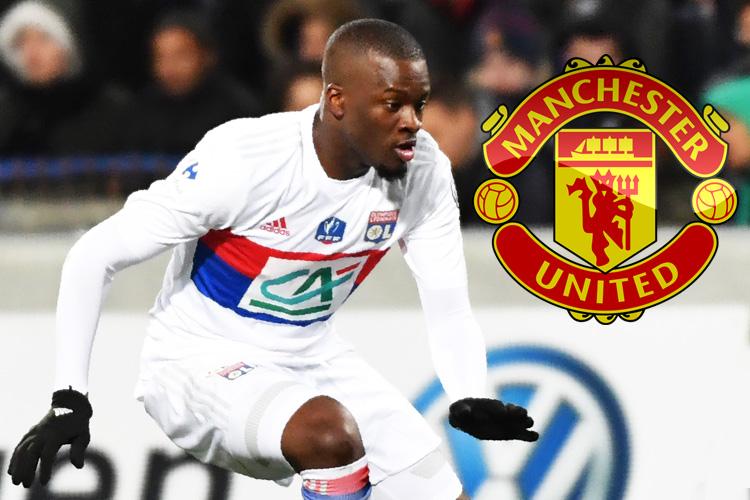 The club president says he wants to see their French rivals join in on the bidding for the midfielder, who is interesting Europe’s biggest clubs. Ndombele played the entire 90 minutes in Lyon’s final home game of the season in Ligue 1, as they hammered lowly Caen 4-0 to confirm their place in the Champions League for next season. It looks set to have been the midfielder’s last appearance for Lyon at Groupama Stadium, however, with Aulas – who has previously claimed that Serie A giants Juventus would be his preferred destination for Ndombele – again reiterating that the 22-year-old France international will leave the club in the close season. And Aulas has now revealed that Lyon have had up to three offers for Ndombele, though Ligue 1 champions PSG have not yet matched the bids submitted by other clubs.

“I am negotiating with the biggest European clubs for Ndombele,” Aulas, who also confirmed that Sylvinho will take over from Bruno Genesio as head coach for next season, told L’Equipe . “I’m the one who revived the PSG talks so that they don’t feel dismissed. If PSG aligns with the three offers received and Tanguy agrees, it would be nice if he goes there.” 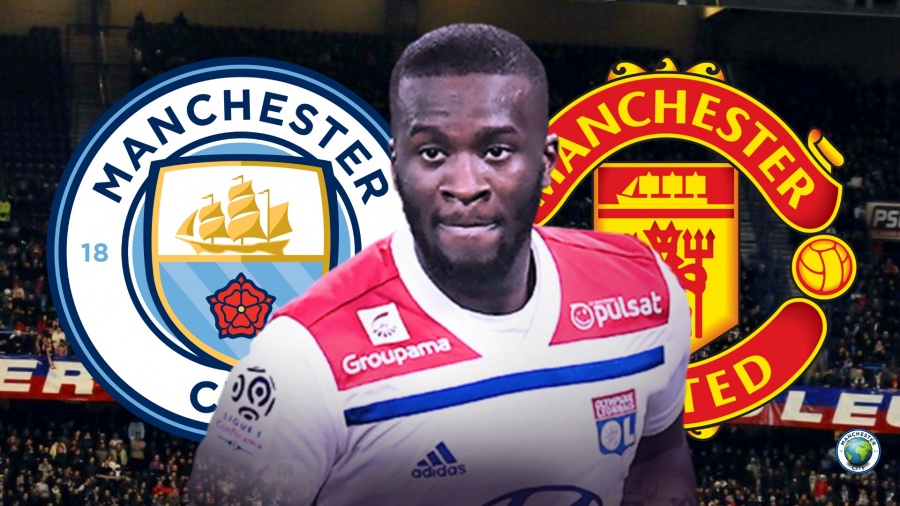 As well as Juve and both Manchester clubs, Tottenham have also been credited with an interest in Ndombele, who has made 48 appearances in all competitions for Lyon this term, scoring twice.

Lyon’s boss also announced the club’s new manager, bringing in Brazil assistant Sylvinho to take over next season. Club legend Juninho Pernambucano is also making a return as the club’s sporting director and could benefit from a bidding war for Ndombele. 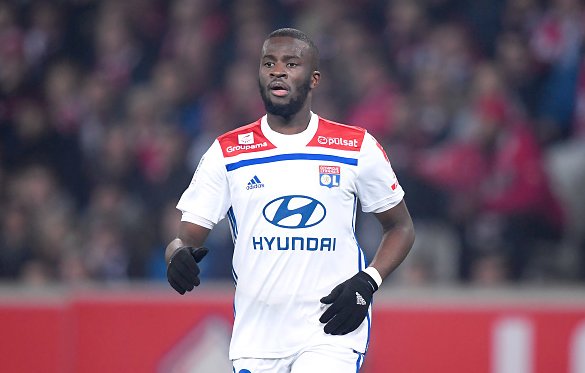 Lyon finished third in Ligue 1 this season behind PSG and Lille and will be looking for better next season as they try to close the sizable gap between them and the league leaders, or at the very least open up a larger gap on the rest of the chasing pack.