Manchester City hit six past Watford in the FA Cup final with a hat trick from Raheem Sterling, as Pep Guardiola’s men made history in English football. 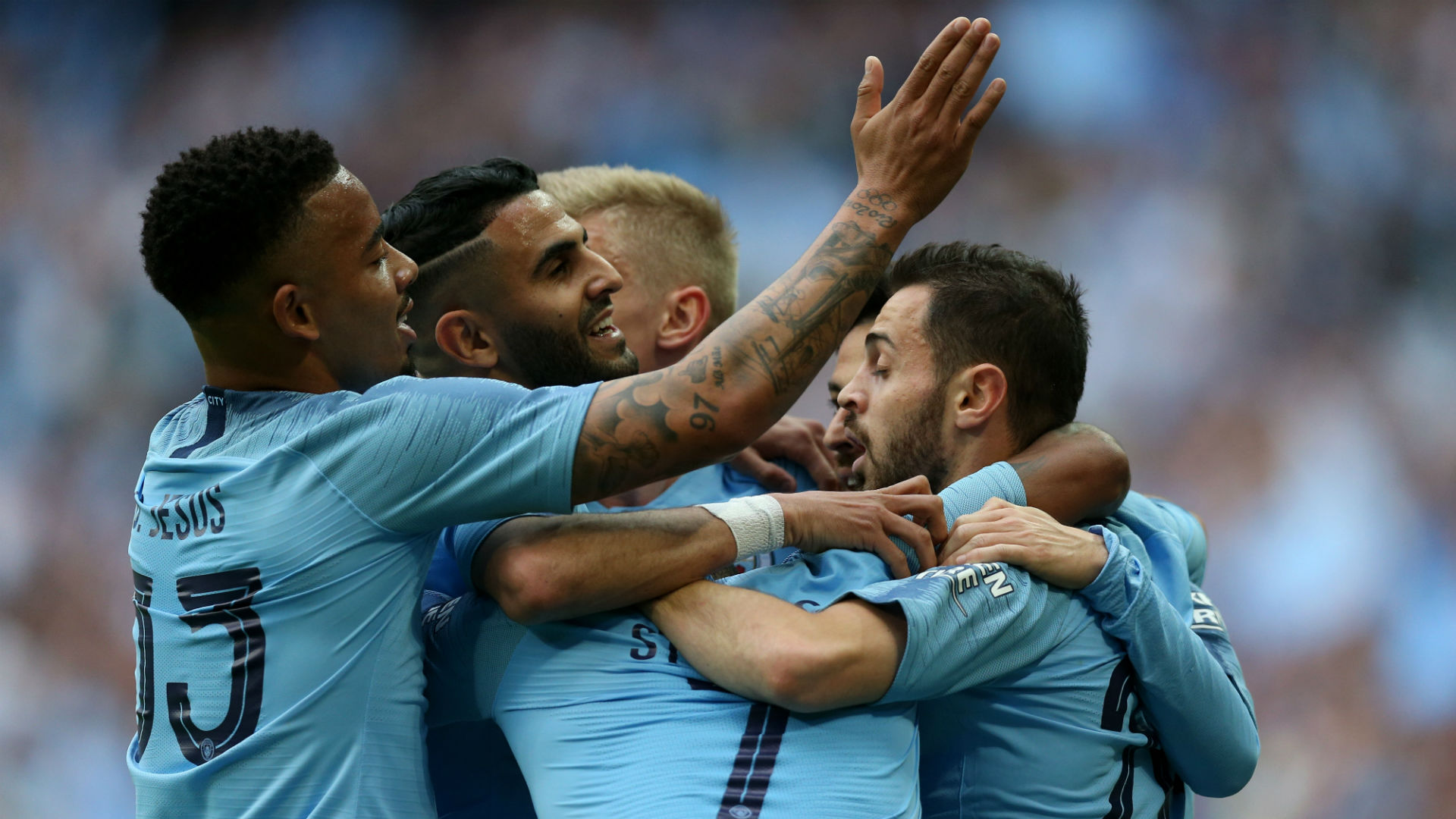 Manchester City clinched an unprecedented domestic treble by winning the FA Cup thanks to a Raheem Sterling-inspired 6-0 hammering of Watford at Wembley, equalling the record for the biggest win in the competition’s final.

1 – Manchester City have become the first men’s team to win the domestic treble in England, winning the Premier League, FA Cup and League Cup all in 2018-19. History. #MCIWAT #facupfinal pic.twitter.com/OB8OloqGUx

Pep Guardiola’s men needed penalties to beat Chelsea in the EFL Cup final and were run extremely close by Liverpool in the Premier League, but Saturday’s triumph was a procession as City rounded off a historic campaign in incredible fashion. 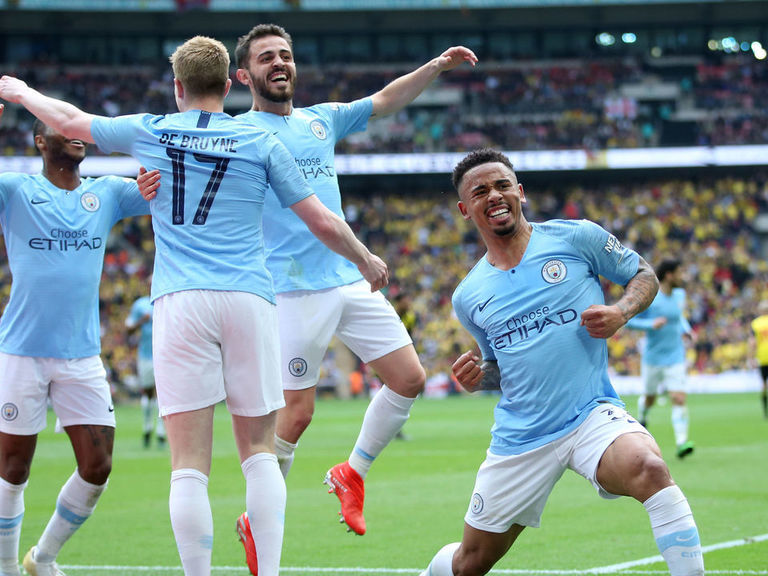 Although the first big chance of the game was created by Watford, a dominant City made them pay just before the half-hour with David Silva’s first goal since December and Raheem Sterling doubled their advantage with 38 minutes on the clock. Watford’s positive start to the second period was futile and ruthless City swept them away in style, as Jesus set up substitute Kevin De Bruyne and then got in on the act himself. Sterling rounded off a glorious day for Guardiola’s men by completing his hat-trick with two in the last nine minutes.

The win also means Manchester City have also won 50 matches this season in all competitions, to become the first English top-flight team to win that many games, breaking their own old record of 44.

50 – Manchester City are the first English top-flight side in history to win 50 matches in a single season in all competitions, six more than they managed in 2017-18. Eclipsed. #MCIWAT #facupfinal pic.twitter.com/3VBqDI6fEd