Atletico Madrid forward Antoine Griezmann announced he will be leaving the club in the summer, one year after signing contract extension the Los Colchoneros president Enrique Cerezo has now reacted to the Frenchman’s comment. 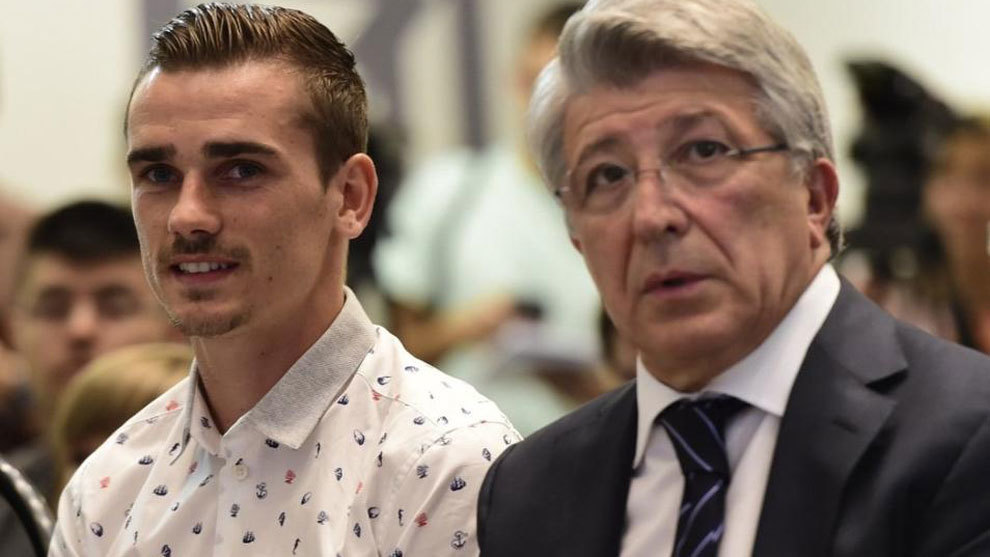 Atletico Madrid president Enrique Cerezo reacted to the announcement, saying he was “disappointed” by Antoine Griezmann’s decision to leave the La Liga club. The forward’s desire to leave the Spanish side has left the club president disappointed as he bemoaned the loss of a bright future for player and club. 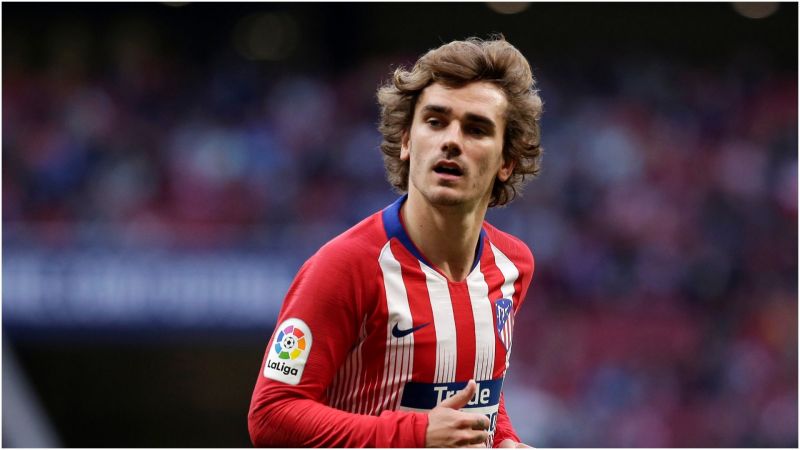 Griezmann announced on Tuesday that this season would be his last for Atletico, the club he joined from Real Sociedad in 2014. The France international has been heavily linked with a move to Barcelona despite signing a contract extension with Atletico until 2023 just last year. 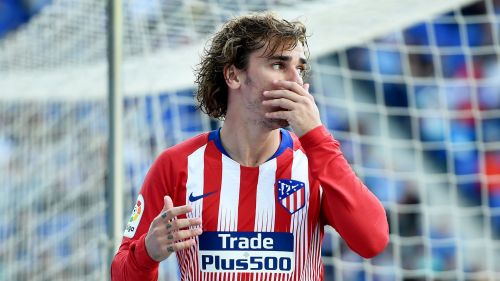 A surprised Cerezo said he was saddened by Griezmann’s decision to depart the Wanda Metropolitano, leaving what he thought was a great future for both player and club behind. 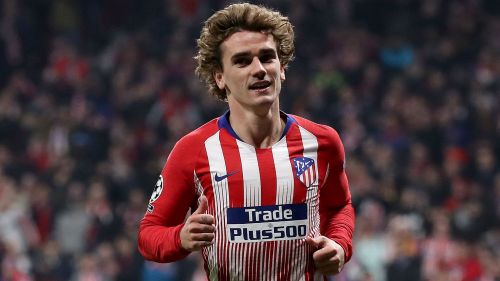 “More than annoyed, I am disappointed. I thought that Antoine had a great future at Atletico, with big titles and big league wins. The problem is that everyone thinks in their own way. We respect his decision, I and Atletico fans. We wish him all the luck in the world. One goes and others will come,” he told Fox Sports on Wednesday.

Rumours have linked Griezmann with Barca as a potential replacement for Philippe Coutinho, who has struggled to make a spot on the La Liga champions his own. The Brazilian’s agent said on Wednesday that the French forward wouldn’t be brought in to replace his client, and despite the persistent links, Cerezo says he doesn’t know where the 28-year-old will be playing next season. 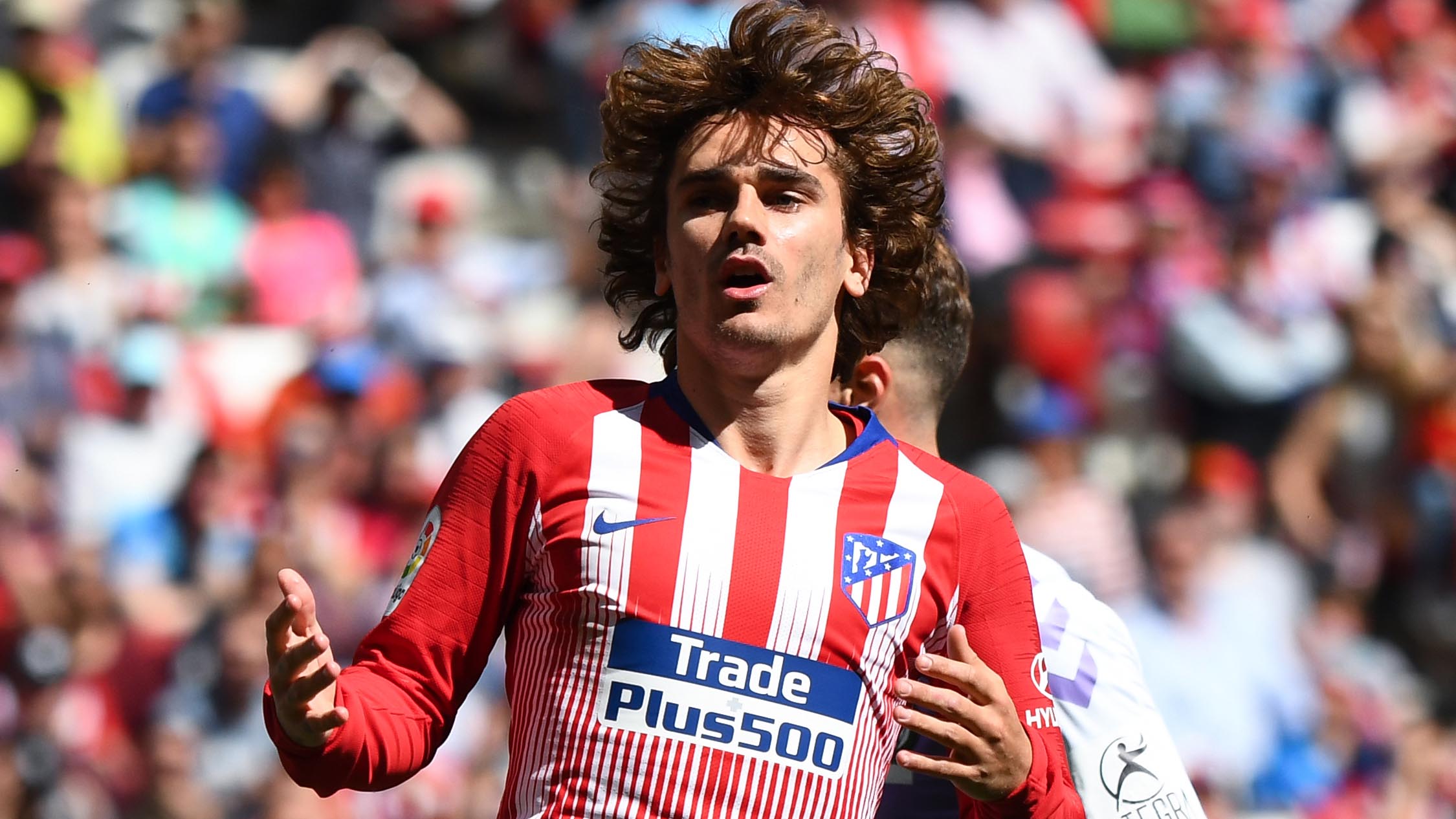 “I don’t know where he will play, ask him. He can play where he likes,” he said. Cerezo also made it clear that he didn’t think the forward had been given good advice in his decision to leave the club, but that he wouldn’t hold the choice to move on against Griezmann. 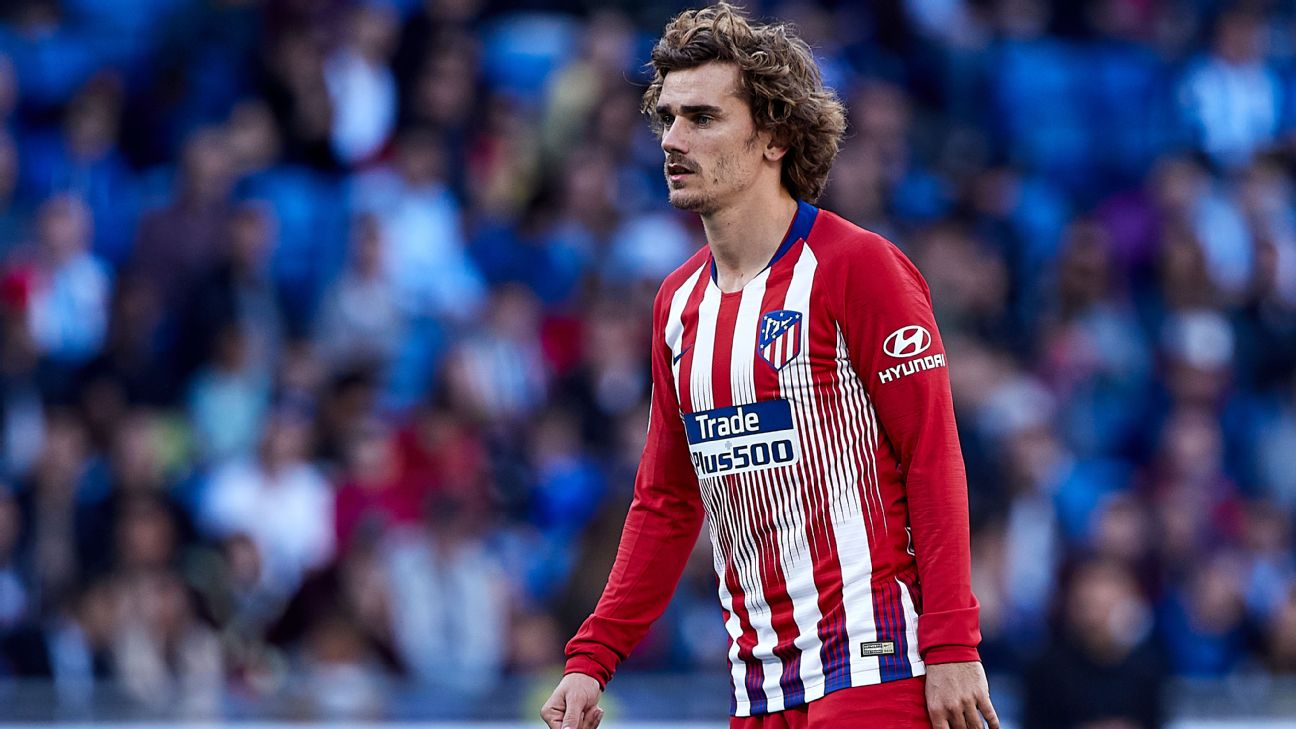 “This is a surprise, it’s a disappointment. If I was his advisor I would have told him to stay here. It’s a free life and everyone can do what they think is right.”