Barcelona set to defeat Liverpool at Anfield…here’s why

Jurgen Klopp has confirmed that both Mohamed Salah and Roberto Firmino will miss Tuesday night’s return Champions League leg against Barcelona. The Reds trail 3-0 from the first leg of the semi-final at the Nou Camp and their incredibly slim hopes of progressing to the final have now been damaged further by the news on the key attacking duo.

Klopp confirmed the news at his pre-match press conference: “Both Mo and Roberto are not available.” Salah suffered a blow to the head at Newcastle on Saturday night, with Klopp adding: “It’s concussion so he wouldn’t be allowed to play. We cannot do it.”

“He feels OK, but it is not good enough from a medical point of view. That’s all. He’s desperate, everything, but we can do it.”

There was better news for the weekend’s crucial Premier League clash against Wolves, with Klopp stating that the forward is expected to be fit for what is likely to be a title decider.

Mohamed Salah has been ruled out of #LFC's @ChampionsLeague semi-final second-leg tie with @FCBarcelona on Tuesday.https://t.co/X4c49voP55 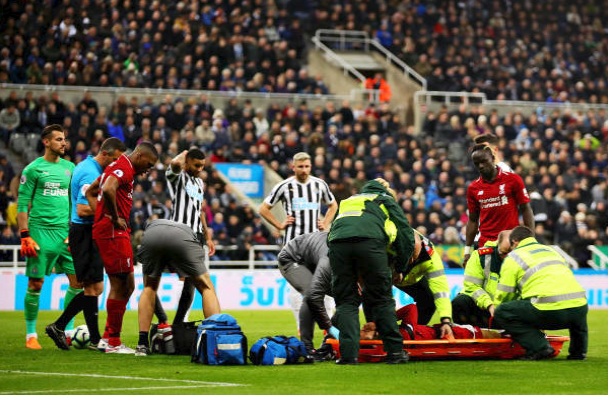 Klopp meanwhile, has revealed what he said to Lionel Messi after the five-time Balon d’or winner scored a brace in their defeat to the Catalans at Camp Nou. Messi scored a stunning free-kick, as Barca won the first leg of the Champions League semi-final 3-0 against a Reds side that played well but didn’t take their chances in Catalonia.

And ahead of Tuesday night’s return leg at Anfield, Klopp said when asked if he spoke to the Barcelona superstar after the game: “I don’t know if I said something, really.”

“At that moment, I might have said ‘why did you do that?!’ As for how to deal with the Argentine in the return. Wherever Messi is, he will be difficult to deal with. If you take risks against Barcelona they punish you. You have to be solid all of the time.” , Klopp added. 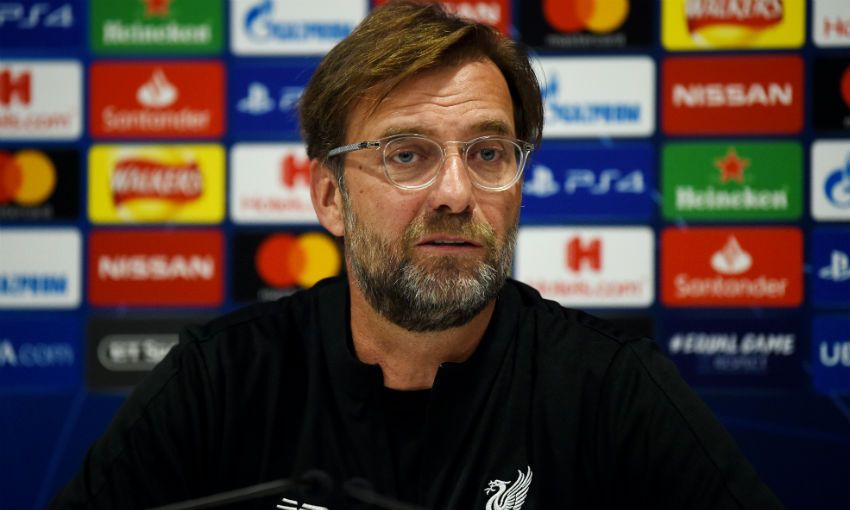 “It looks like we have to be perfect. It should be a football party. It’s possible it’s our last CL game of the season so let’s celebrate it with our legs and our lungs.” he concluded.