Barcelona will lock horns with English Premier League giants Liverpool on Wednesday in a Champions League semifinal clash, as both teams seek for a place in the final against either Tottenham or Ajax.

Ahead of the match, Ghanaian forward, Kevin-Prince Boateng has admitted his admiration for “incredible” Barcelona strike partner Lionel Messi, stating that the Argentine is near-unstoppable when he is at his best.

While he has had scant opportunity to share the field alongside the Argentina captain, Boateng has been bowled over by his team-mate’s ability. Boateng has seen his time on the pitch alongside Messi limited to a handful of cameos since arriving at Camp Nou on loan from Sassuolo at the start of 2019. Nevertheless, he is in no doubt that La Pulga has no peers when it comes to pure footballing talent.

“When you play against [Messi], you see that he is strong. When you play with him every day, you can see how incredible he is,” the well-travelled forward explained to Goal and DAZN. “If he feels like it, he scores two or three goals. If we fall behind with 1-0, he gets angry, scores three goals and then we go home with an easy win. “Of course [Messi is a leader]. If you have a player in the team who can decide every game, he is a leader. Lionel does not talk much in the locker room, but when it comes down to it, he talks. “He is so strong that you have to follow him.” 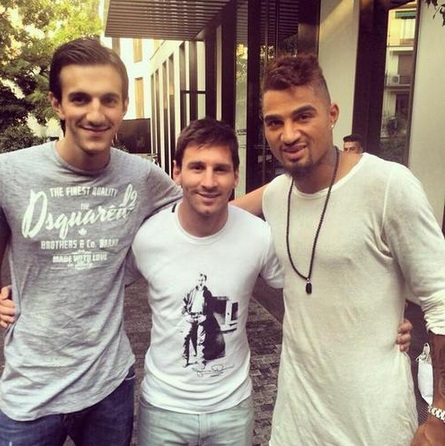 Boateng, 32, was born in the impoverished Wedding neighbourhood in Berlin, before shining as a professional footballer alongside brother and current Bayern Munich star Jerome. He has never forgotten his roots, however, and remembers with pride the time that he took another Barcelona idol to the place where it all began. 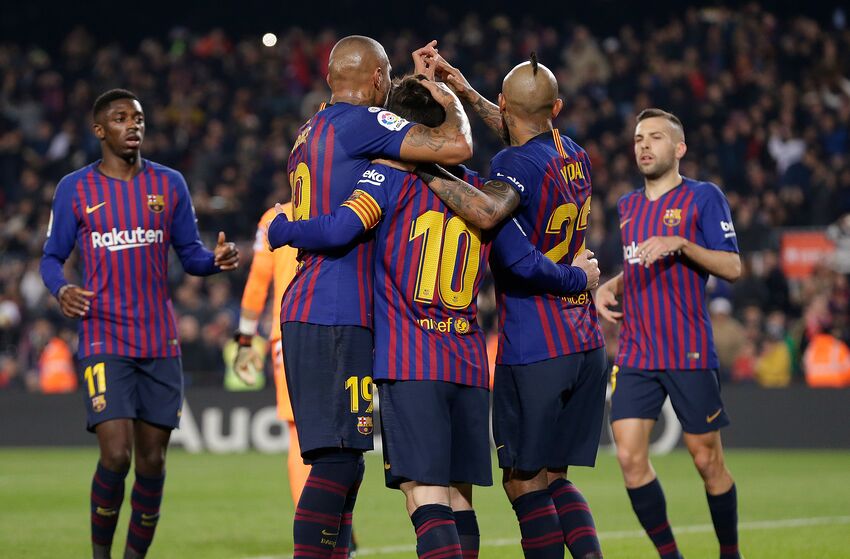 “Yes, my friends told me that [I am a role model for them because I got out of Wedding]. Even those with whom I still have contact say today: ‘You have shown that you can make it from the streets to the top.'” he added. “For that they are still grateful to me today. Many of my buddies now have children and tell them, ‘I used to play in the park with Boateng. So give it your all, then you get out of here too.'” 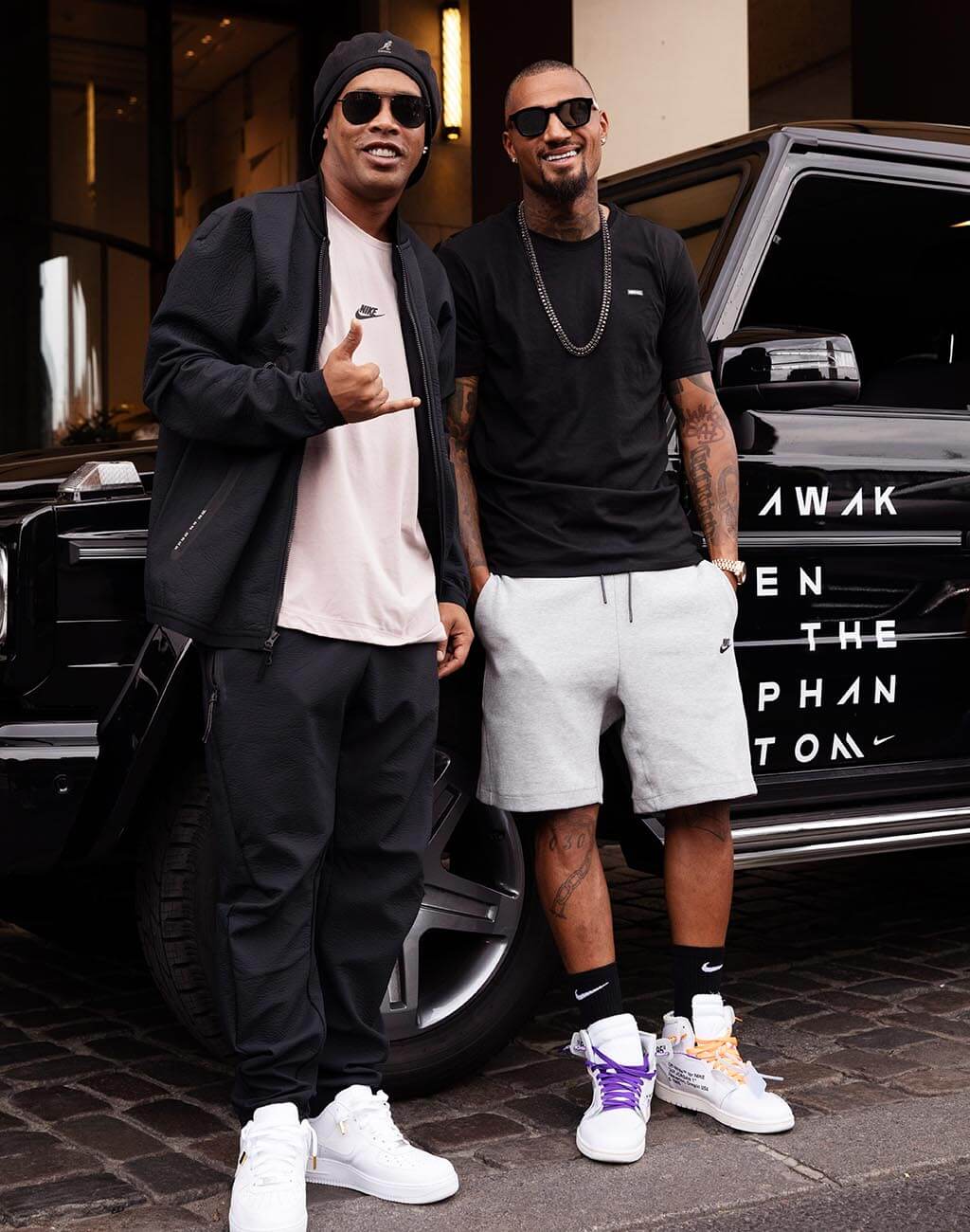 “The best moment for me was when I brought Ronaldinho to the [little river] Panke in [Berlin] Wedding. “I was incredibly proud to have brought this legend to my neighborhood. So I thought: Now I have really made it.” 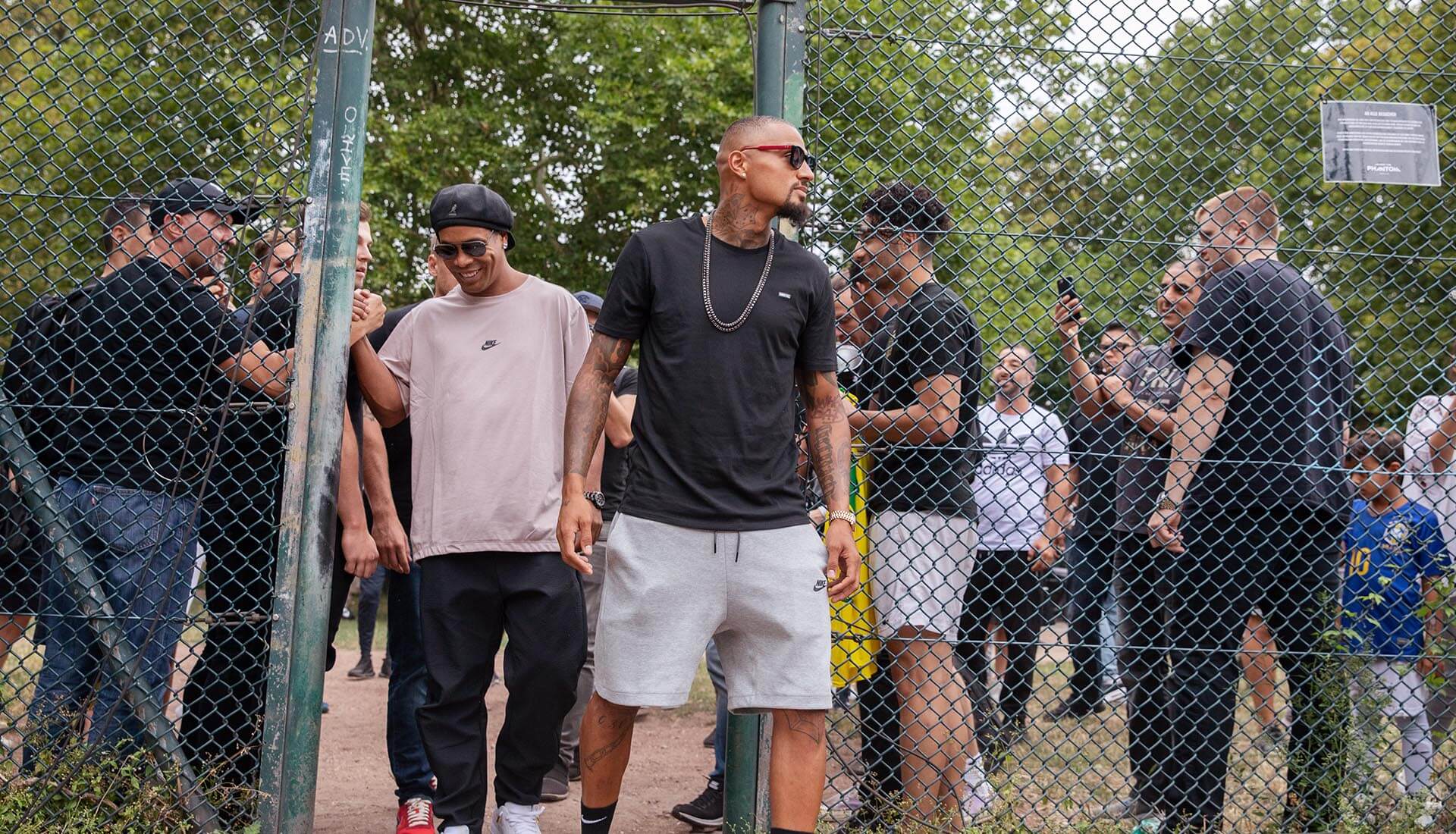 Boateng has made three appearances for Barcelona in 2019, all from the start as he deputised for Luis Suarez when the Uruguayan was rested. His wandering career has seen him play more than 400 games for 11 clubs in Germany, Spain, Italy and England’s top divisions, netting 61 goals.