Amid a tight Premier League title race with Manchester City, Liverpool midfielder Alex Oxlade-Chamberlain could not help himself as he took a subtle dig at Pep Guardiola’s side in this clip to unveil Liverpool’s kit for next season. 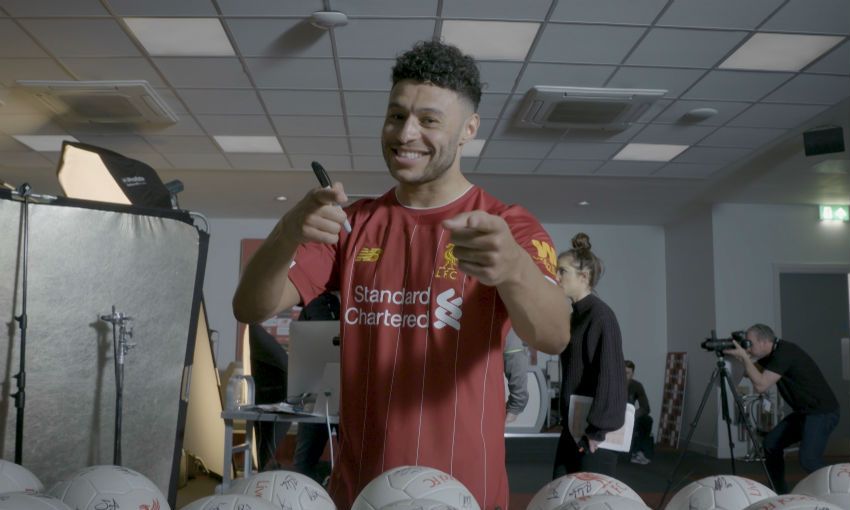 The former Arsenal and Southampton man only marked his return to the first team after a year out with injury when he came on as a substitute in the 5-0 demolition of bottom club, Huddersfield Town, on Friday night at Anfield.

And it almost ended in a fairytale for the England midfielder as he reminded fans at Anfield why the club paid north of £35 million for him from the Gunners, going on a mazy run against the Terriers and playing a one-two with Mohamed Salah before going close to getting a goal. In the clip, Oxlade-Chamberlain shares banter with Van Dijk, for whom he provided the assist for the Dutch defender’s first goal for the club. He also reminded fans of a scorching effort he scored against Manchester City in last season’s Champions League quarter-final.

The goal, an unstoppable long range effort in the 20th minute, was the second in a 3-0 first leg win over Guardiola’s team, with Jurgen Klopp’s side winning the return leg at the Manchester City Stadium 2-1 thanks to second half goals from Salah and Roberto Firmino.

Oxlande-Chamberlain, however, would suffer a ruptured knee ligaments in Liverpool’s Champions League semi-final with AS Roma last April.

A year later and he would be available for selection in another Champions League semi-final for the Reds, who face Lionel Messi and Barcelona on Wednesday night at Camp Nou. 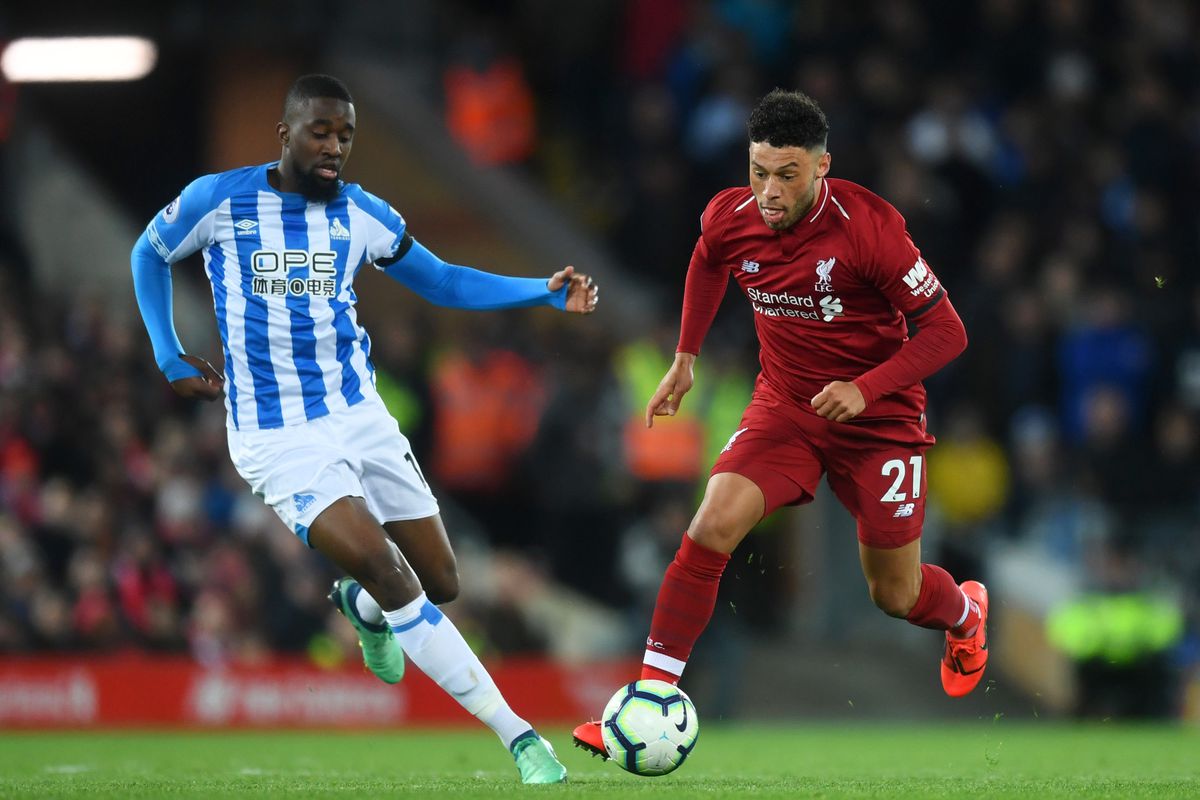 What did you make of Oxlade-Chamberlain’s antics off the field?