Nigeria’s Flying Eagles have arrived Ingolstadt, Germany on Sunday for their final preparation ahead of the 2019 FIFA U-20 World Cup finals in Poland. The team will spend three weeks in Germany before flying into Poland for the tournament billed to hold from May 23 to June 15 2019.

Nigeria finished as runners–up at the FIFA U-20 World Cup in Saudi Arabia in 1989, losing to Portugal in the final. The Flying Eagles also lost to Argentina in final of the 2005 edition in The Netherlands. 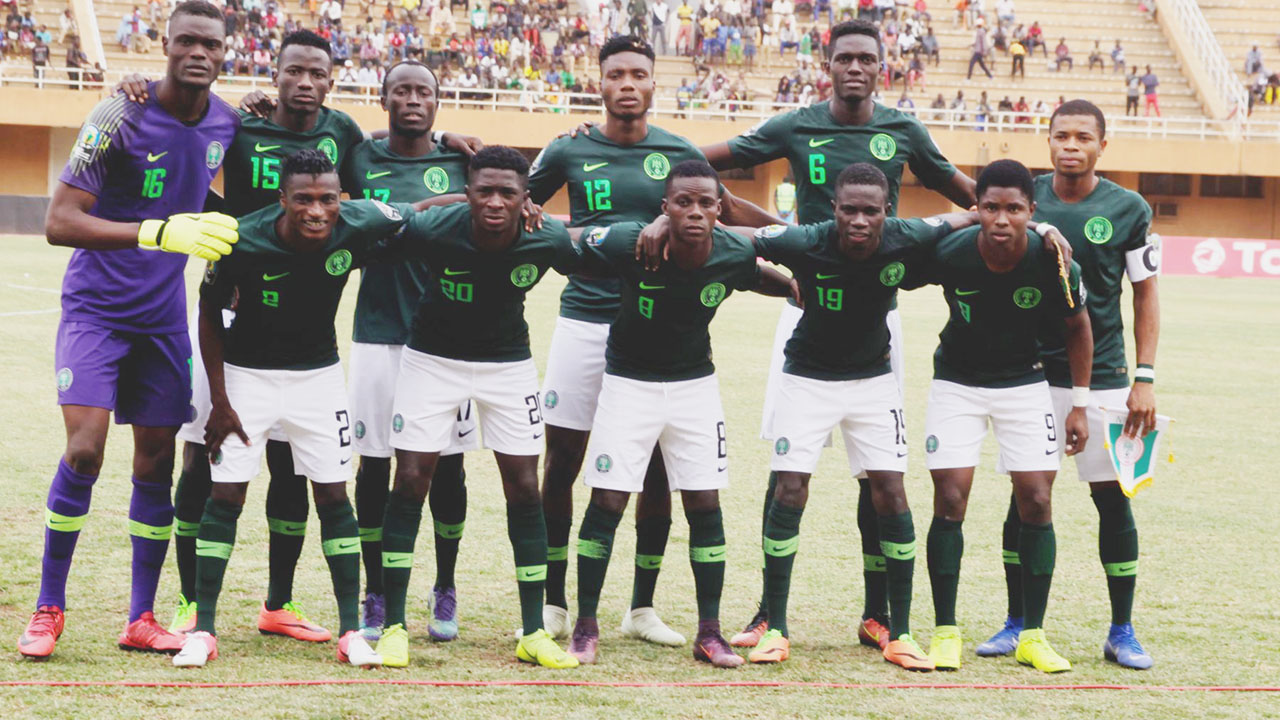 Nigeria have been drawn in the same group along with Qatar, USA and Ukraine at the 2019 FIFA U-20 World Cup finals. Nigeria however won bronze medals in the old Soviet Union (USSR) in 1985 when the Flying Eagles defeated the host nation on penalties in the third-place match.

The Flying Eagles qualified for the world cup after wining  Group A in the Nations cup that had host nation Niger Republic, South Africa and Burundi, finishing with seven points. They defeated Burundi and Niger Republic while drawing with South Africa. Mali finished second in Group B with six points after victories over Burkina Faso and Ghana and defeat by Senegal.