According to Bleacher Report and the Telegraph, Manchester City will break their transfer record to sign Atletico Madrid’s star Rodri.  According to the Telegraph‘s James Ducker, the Sky Blues have scouted him “extensively” and identified him as a replacement for Fernandinho.

They’ll have to pay his €70 million (£60.6 million) buyout clause to get him, though, meaning he’d cost them just more than Riyad Mahrez, who arrived from Leicester City for £60 million last summer. It’s reported City want to complete a deal to sign him early, so he has a full pre-season with the club.

Having spent time with Atletico as a youngster, the 22-year-old rejoined the Spanish club last summer from Villarreal. The holding midfielder immediately established himself as a key player and has made 42 appearances for Los Rojiblancos this season, starting 37 of them.   That would make him a fine replacement for Fernandinho, who will be 34 on May 4.

City have no like-for-like replacement for the Brazilian in their squad. Ilkay Gundogan is the player manager Pep Guardiola has turned to at times when Fernandinho has been out, but he is coming up to the final year of his contract and is yet to put pen to paper on a new one. 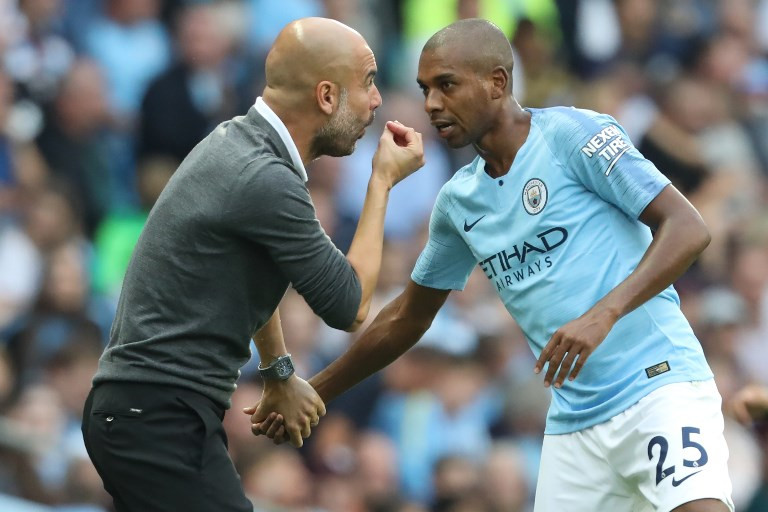 Rodri is a more similar player to Fernandinho, so that could make it a straightforward process to slot into his role. One of the keys to City’s success in recent years, particularly under Guardiola, has been their unrivalled squad depth. 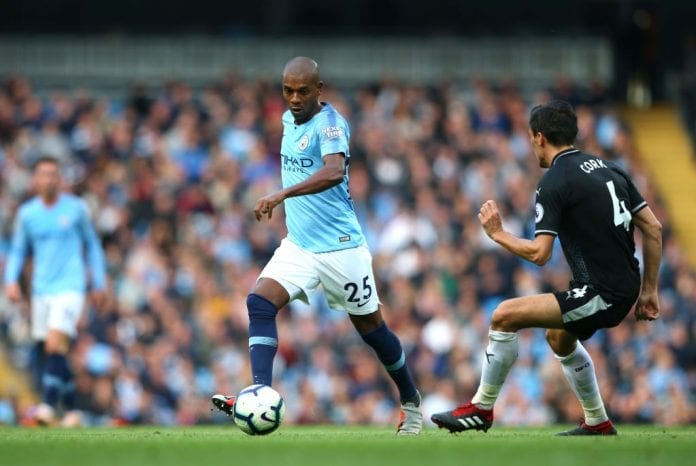 That depth was strengthened last summer when Mahrez was brought into a side already containing attacking and creative talents such as Raheem Sterling, Kevin De Bruyne, Bernardo Silva and Leroy Sane. However, they could soon find themselves struggling in what has the potential to become a problem area. It’s imperative they address it as soon as possible, and Rodri would appear to be a good choice in that regard. 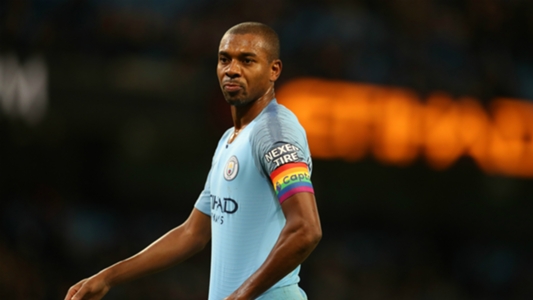 Guardiola is happy to go above the current club transfer record for the 22-year-old, who has a minimum release clause of 70 million euros included in his contract at the Metropolitano.

Rodri could follow Lucas Hernández but Atlético will cash in

Atlético have perhaps shown their hand in terms of release clauses by agreeing to sell Lucas Hernández to Bayern Munich at the end of the season for a fee of 80 million euros. However, the bean counters at the Metropolitano can hardly complain about the profit margins if Rodri should follow suit: Hernández came through the academy while the Spain midfielder, who also spent his youth career at Atlético, was bought back from Villarreal for €25m last summer. 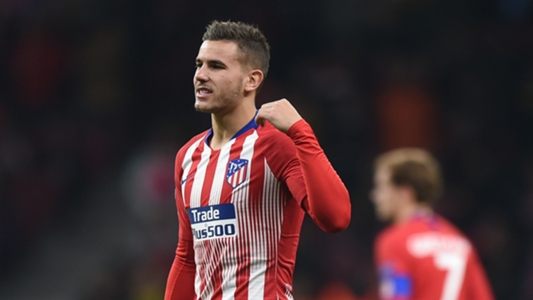 Rodri has fitted seamlessly into Diego Simeone’s blueprint at Atlético, making 29 appearances in LaLiga and eight in the Champions League in his debut season at his formative club.