The father of Antonio Valencia has said that the Manchester United captain is eager to reach one hundred caps with the Ecuadorian senior national team. 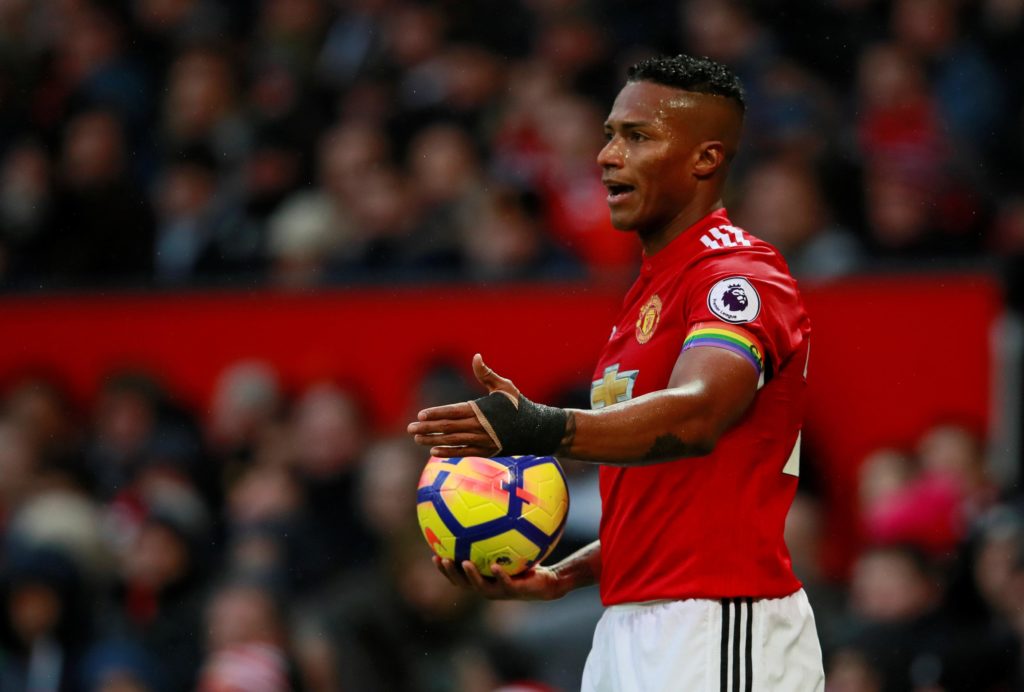 He has also revealed that Valencia has been offered a two-year contract by a Major League Soccer club.

The 33-year-old will leave Old Trafford at the end of the season after spending ten years at the club. This is due to the fact that United have failed to trigger a one-year extension in his current deal. 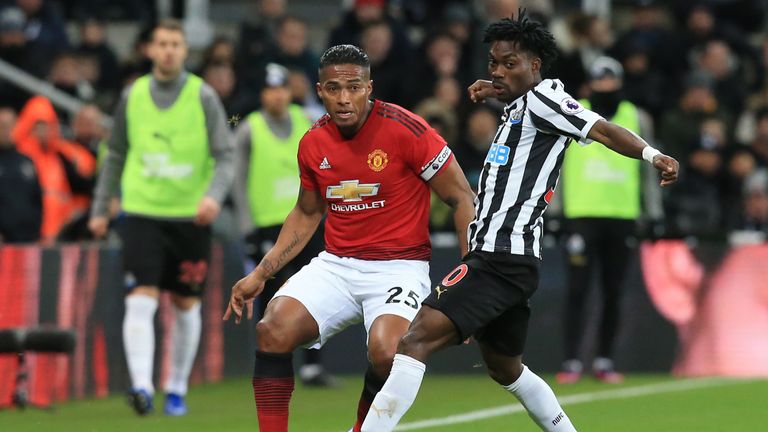 The former Wigan Athletic star has played in only 8 games this season. This is dues to injuries and a loss of form.

According to reports, Serie A side Inter Milan and Premier League club West Ham have been linked with a move for the defender ahead of his departure from Old Trafford. His father, Luis Valencia, has said that an MLS club have offered him a deal. 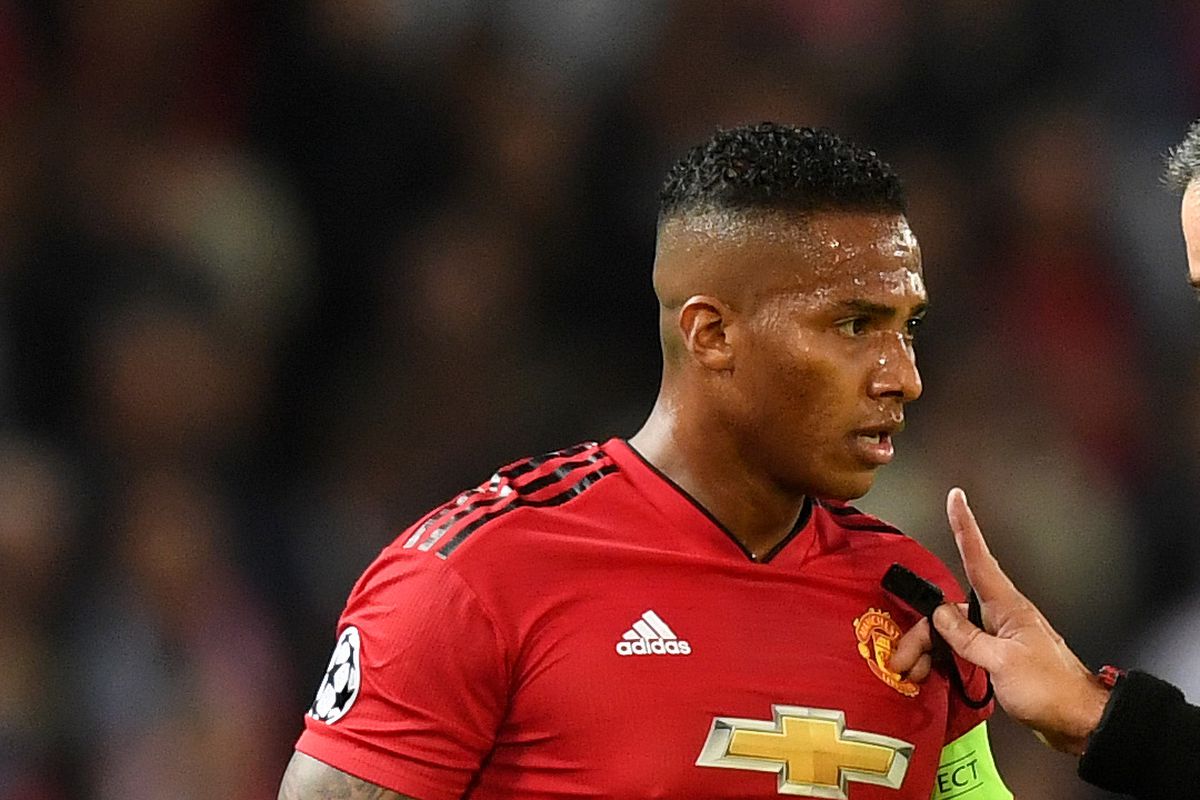 “Antonio Valencia has an offer from an MLS team to sign for two seasons,” he said.

Valencia, who has won the Premier League, the FA Cup, the Europa League and the Carabao Cup during his time at United, shared a Whatsapp conversation with his father in February that detailed the former Wigan player’s concern over missing out on captaining Ecuador at the Copa America this summer amid his continued absence from United’s first team.

“Son, I know that you are going through a difficult time but don’t stress because you’re with those who love you most,” a screen capture of the message posted on Valencia’s social media platforms read.

“You’re with your mother, your daughter and your wife. You know that they’re strong pillars in your life and your profession. 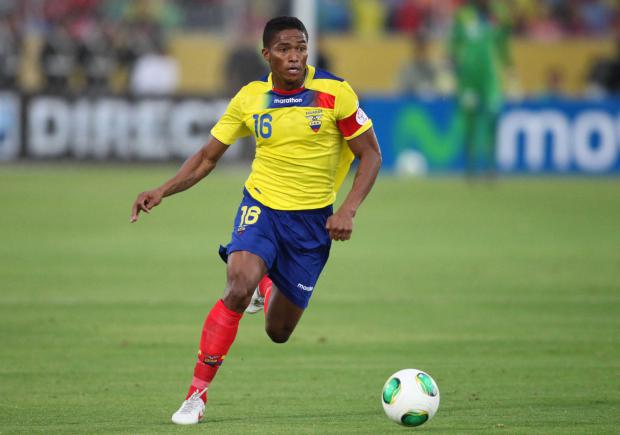 Valencia’s father then told El Universo that his son was the subject of interest from Premier League clubs. 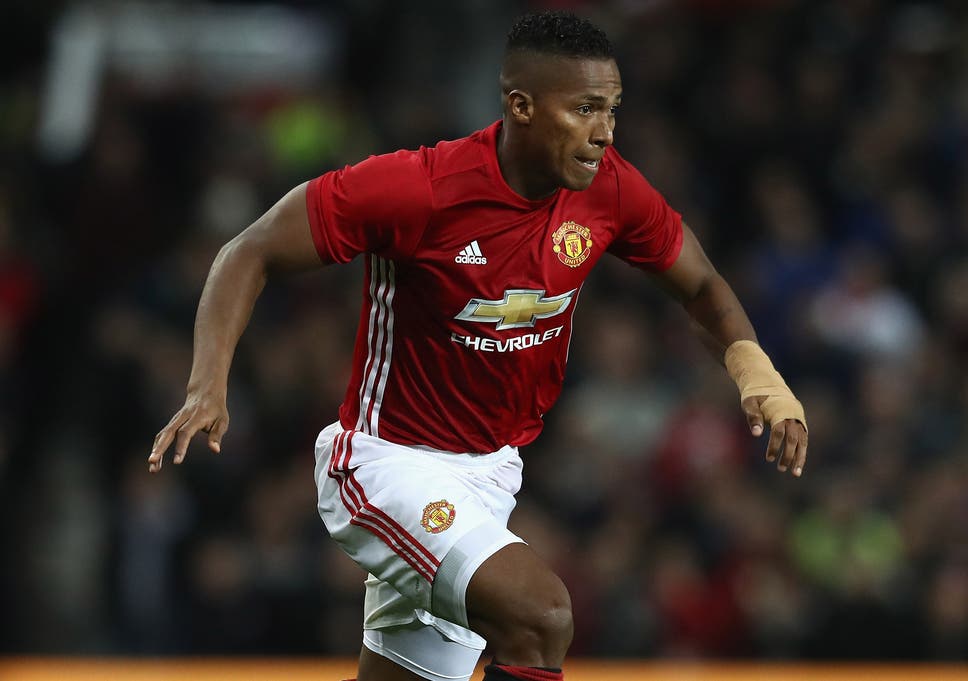 “He definitely will not continue in Manchester,” he said.

“He wants a change in the air and the club is not going to renew [his contract] either. Like everything in life, everything comes to an end.

“Arsenal, West Ham, Inter Milan and one club from China are options, but in football everything is changing. “He wants to choose the best option, but above all he wants to sign a contract for two years.

“Not for the money but for peace and hopefully, he told me, be hired by a team that fights for important things.”