Sevilla star handed Nigerian call up after win over Madrid

A delegation of the Super Falcons of Nigeria, with Sevilla’s Toni Payne and FC Barcelona’s Asisat Oshoala alongside 22 other players has fully settled down in Spain as the African champions continue their preparations for the 8th FIFA Women’s World Cup finals in France this summer.

A number of the players left on Monday night while the rest of the delegation departed Nigeria on Tuesday. They first play a first division club, UMF Selfoss on Thursday, 4th April, before the potentially – explosive encounter with the Canadians on Monday, 8th April. The matches will hold in the city of Murcia.

We have arrived in Spain for our two @FIFAWWC preparatory games against UMF Selfoss (Islandic Club from 1st division) on 5th April, and Canada women national Team on 8th April. We are currently lodged at Hotel Thalasia Costa de Murcia.#SoarSuperFalcons pic.twitter.com/fmaDMCghow

Having already taken in two matches at the China Tournament in Meizhou in January and four matches at the Cyprus Women’s Cup in February, the Falcons will play two matches in Spain, including a high-profile clash with the Canada Women National Team. 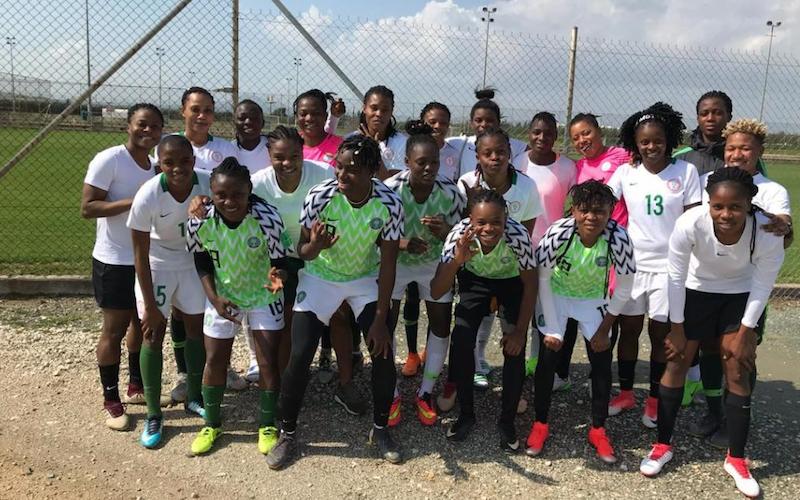 After their exploits in Spain, the nine –time African champions will prepare to take part in the eight –nation WAFU B Women’s Tournament in Abidjan, Cote d’Ivoire in May. 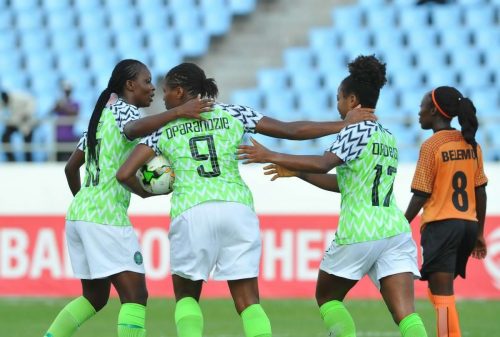 Organizers announced on Tuesday that the tournament will hold 8th -18th May in the Ivorian capital, with the senior women teams of hosts Cote d’Ivoire, Nigeria, Ghana, Mali, Senegal, Togo, Burkina Faso and Niger Republic taking part. The draw ceremony for the WAFU B Tournament has been scheduled for Tuesday, 16th April.

After the WAFU Cup tourney, the Super Falcons will move to the Avita Resort in Bad Tatzmannsdorf in Austria – the same facility that hosted the Super Eagles ahead of their flight to Russia for the FIFA World Cup finals last year summer.

From Austria, the Falcons will fly into France, where they take on Norway, Korea Republic and tournament hosts France in the group stage of the 8th FIFA Women’s World Cup finals, holding 7th June – 7th July. 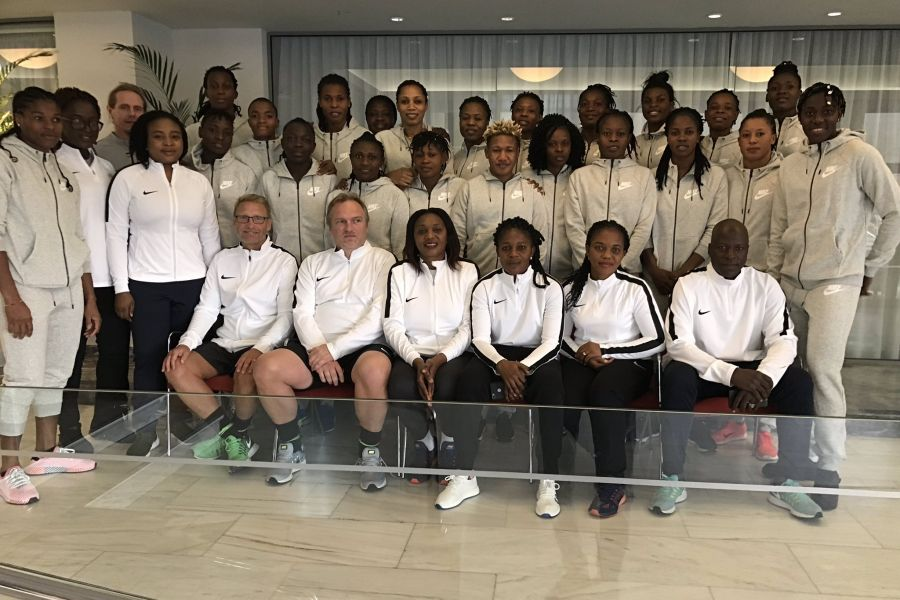 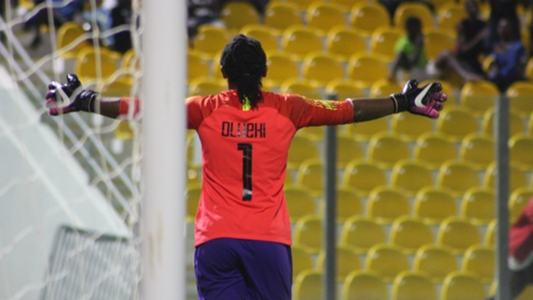 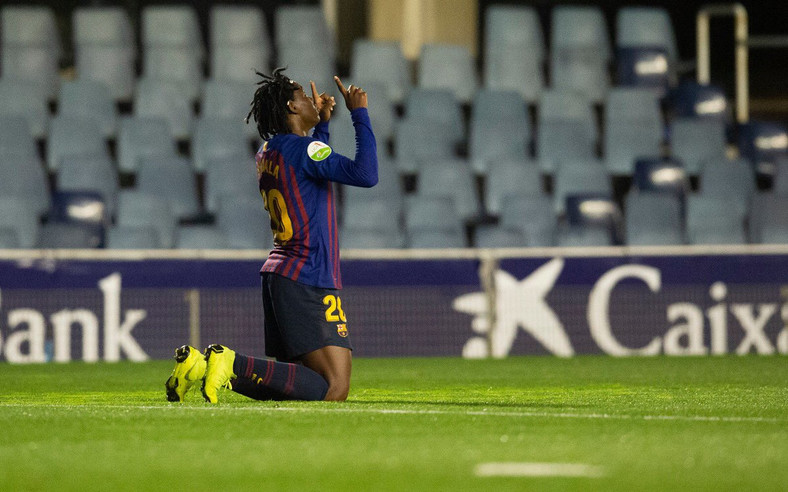