Adrien Rabiot; Paris Saint-Germain outcast has reportedly opted to link up with Real Madrid after the official end of his current contract this summer. The 23-year-old midfielder hasn’t featured for PSG since the start of December after failing to sign a new contract. The French international has been linked with a move to Manchester United and Liverpool but might now be headed for the Bernabeu. The France international, whose current deal expires this summer, had also been suspended by the Ligue 1 champions for his antics after the defeat to Manchester United. This development caused his mother and agent to blast the officials of the club and call on the French government to help rescue her son from the shackles of the PSG prison.

Rabiot looks certain to leave the French giants on a free transfer, and Premier League clubs had been keeping a close eye on his situation while Arsenal have also been touted with a potential move due to his relationship with manager Unai Emery who he played for at the French capital. 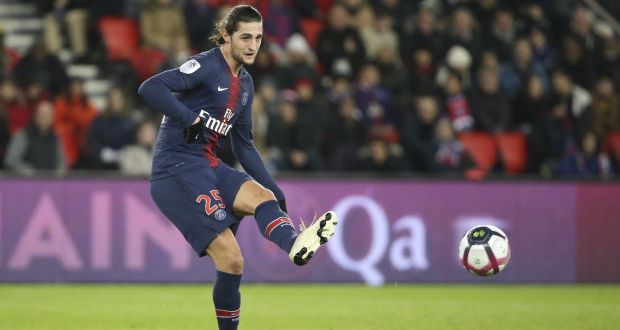 Liverpool manager, Jurgen Klopp has been keen to bolster his midfield ranks for next season and Rabiot, who has made 227 appearances for PSG would have added valuable experience to the squad which is solid in defence and deadly in attack. In fact the only problem with the current Liverpool squad is their midfield.

Also, Manchester United are set to lose Spanish midfielder Ander Herrera to Paris Saint Germain on a free transfer. The Red Devils have failed to meet the former Athletic Bilbao’s demands and he is set to sign for Thomas Tuchel’s side. Manchester United had an eye on Rabiot as a potential replacement who would add experience and youth to their ranks.

The possibility of playing Paul Pogba with Adrien Rabiot is very tempting to Manchester United especially with the fact that they can get the latter on a free transfer. The club would be ready to spend heavily for an attacking winger and a centre-back while another younger midfielder can be bought to understudy under Nemanja Matic. 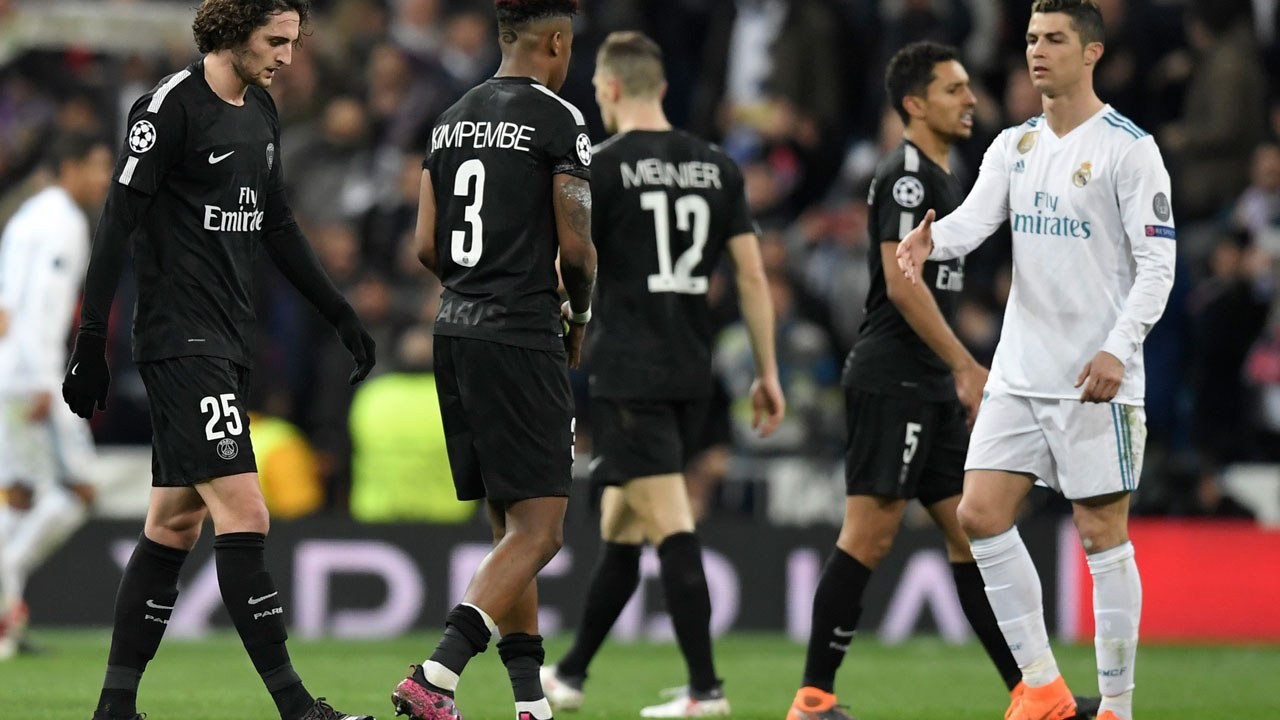 But according to Calcio Mercato , Spanish outlet El Chiringuito have claimed that Rabiot would rather make the move to the Santiago Bernabeu and play under country man and recently-returned manager Zinedine Zidane. Zidane is understood to be a big fan of the France international and is looking to sign midfielders this summer.

It is reported that Real Madrid have identified Paul Pogba as a long term replacement for Balon d’or winner; Luka Modric. But Adrien Rabiot would be a much cheaper alternative to his countryman. It’s claimed that Zidane is also interested in Juventus playmaker Miralem Pjanic.

However, Real Madrid are prioritising Rabiot first – and it seems that Liverpool and Manchester United will have to turn their attention elsewhere.