Former Barcelona star Edmilson Moares has shocked the football world to reveal that French sensation Kylian Mbappe is not ready to win the Ballon d’Or yet. The 20 year old World cup winner has been PSG stand out performer this season with 26 goals in 23 league appearances as the Ligue 1 giants gun for another title victory despite Brazilian skipper, Neymar’s injury lay off.

Considering Messi won his first Ballon d’Or at 22 years, Cristiano Ronaldo at 23 and Delima Roanldo at 19. Its safe to say Mbappe is on course considering the PSG star is just 20 years old. 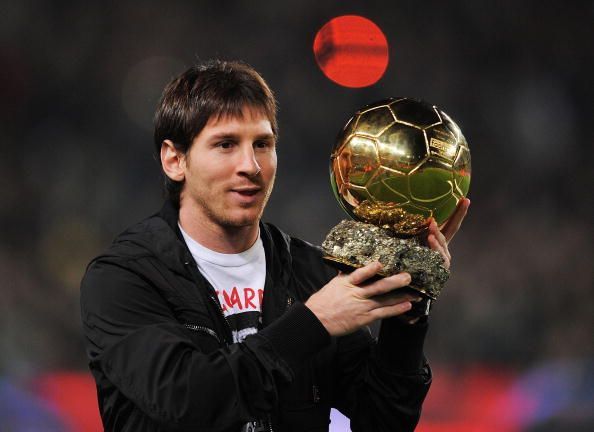 Mbappe has a world cup title, something Cristiano Ronaldo and Lionel Messi are yet to achieve. Edmilson’s comments come as a surprise to most fans as the youngster shows no signs of slowing down anytime soon. 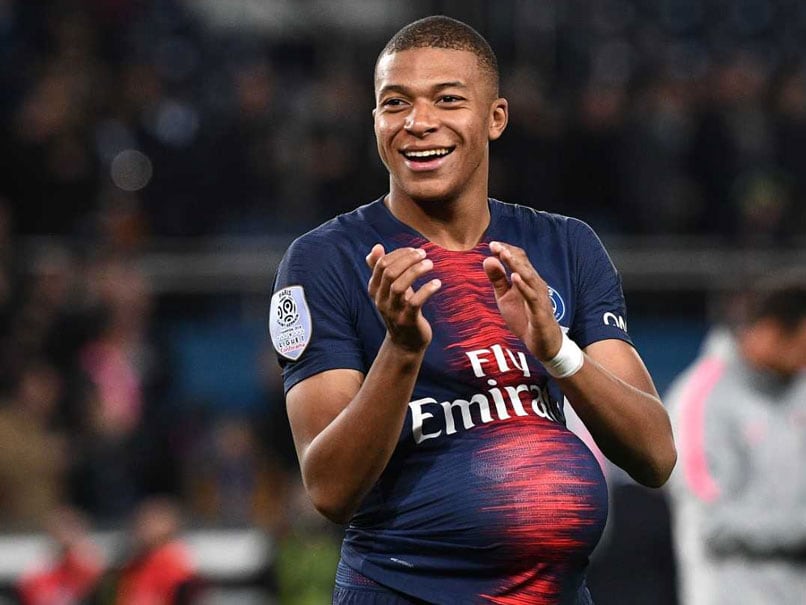 The 20-year-old finished fourth in the voting for the 2018 edition of the coveted individual award, behind Antoine Griezmann, Ronaldo and eventual winner Luka Modric.

Paris Saint-Germain attacker Kylian Mbappe is not ready to join Cristiano Ronaldo and Lionel Messi as a Ballon d’Or winner just yet, according to Edmilson Moares. 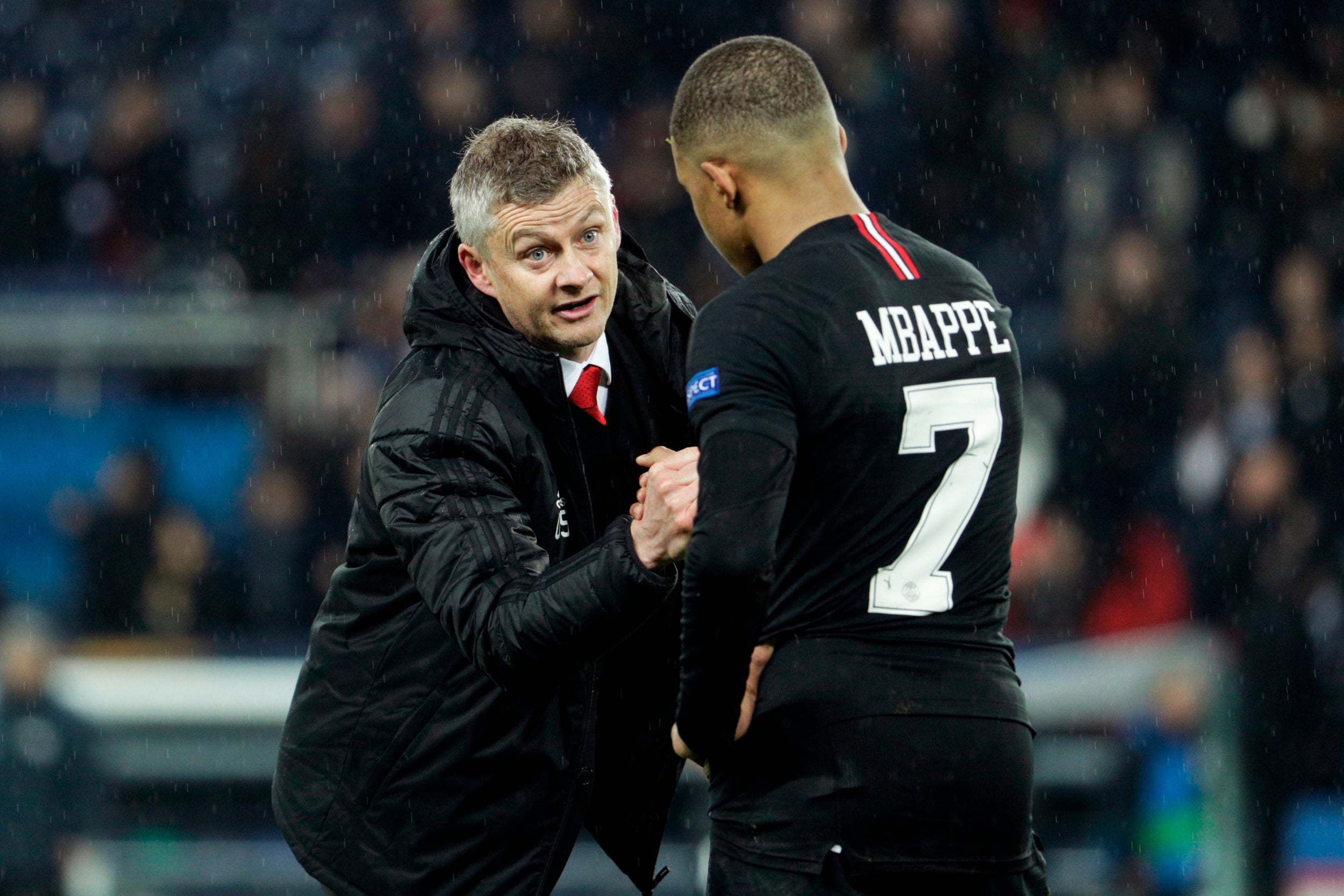 He has kicked on with extra vigour this season, scoring 32 goals in 36 matches across all competitions for PSG, who are on course for yet another domestic double come May. 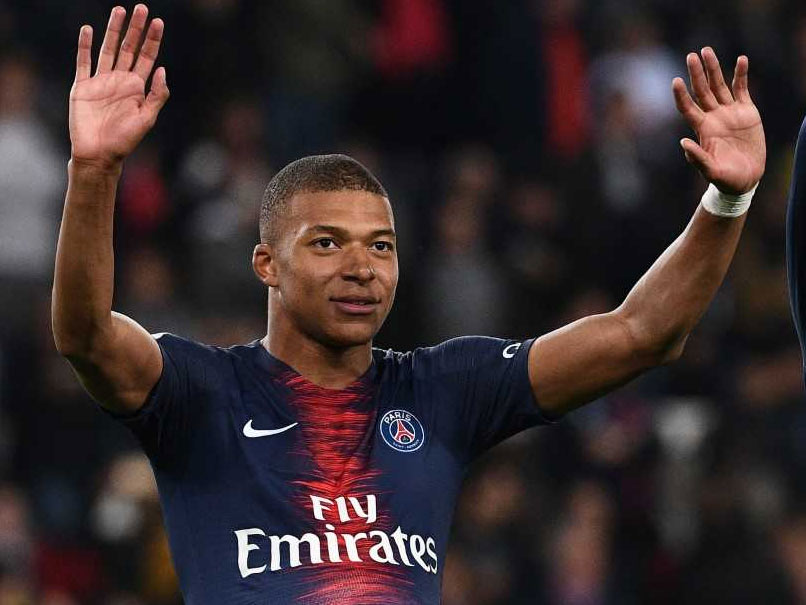 Unfortunately, their year is likely to be defined by a last-16 Champions League exit at the hands of Manchester United, but Mbappe’s stock still continues to rise with each passing game. 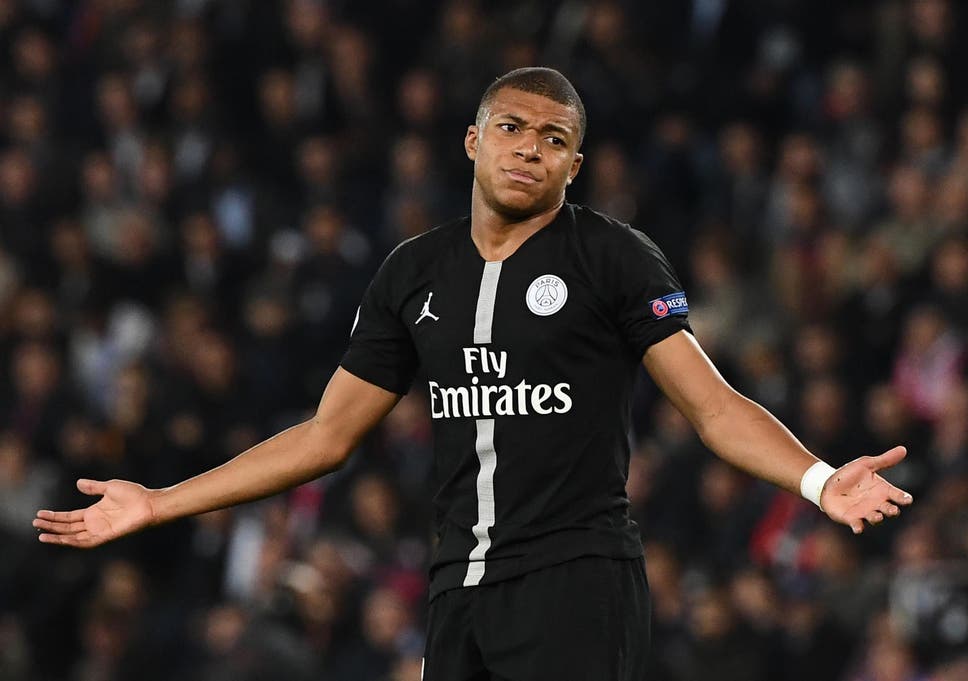 Ligue 1 ambassador Edmilson – who was speaking after watching Strasbourg win the Coupe de la Ligue final on penalties against Guingamp last weekend – feels that it is too early for PSG’s star youngster to be compared with the modern-day greats.

When asked if Mbappe could win this year’s Ballon d’Or, he responded: “No, because of his age. “He can do great things but Lionel Messi and Cristiano Ronaldo have been doing it consistently for the past 10 years, it is unbelievable. You can’t do this kind of comparison today, it is not logical.”

Edmilson did, however, concede that the France international is the best player in Ligue 1 at the moment, even ahead of his PSG team-mate Neymar. 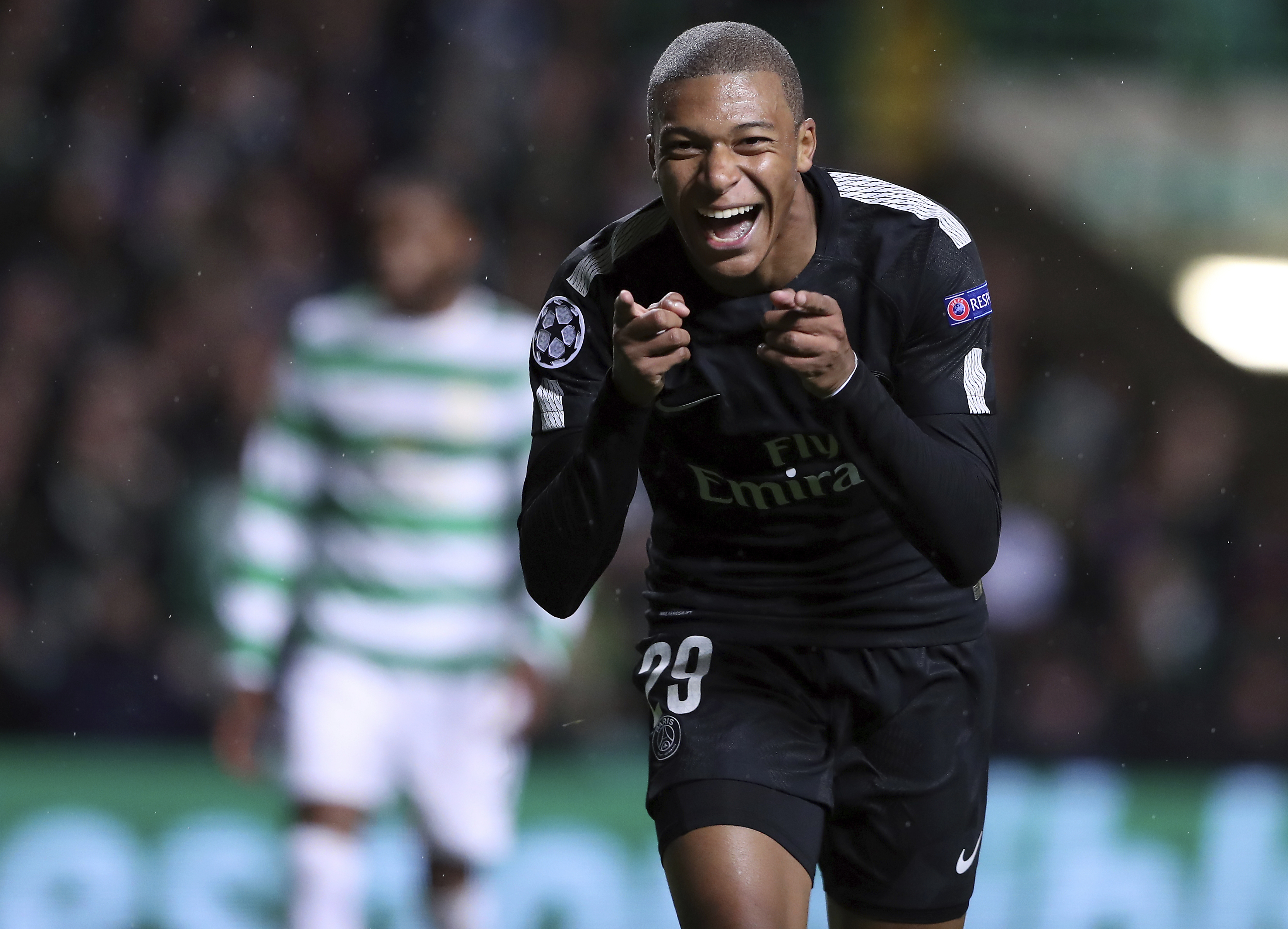 “Today, it is (Kylian) Mbappe,” he added. “He is a world champion, young, fast, playing at a very good level by scoring a lot of goals.”

“Thanks to the quality of the players such as Neymar, Cavani, Fekir, Memphis, Ligue 1 can now dream about having good days, which was not always the case before.”

Neymar’s season at PSG was cut short for the second consecutive year after he sustained metatarsal damage in January, which has forced him to sit out the last few months of action.