Barcelona manager Ernesto Valverde has aimed a sly dig at Chelsea boss Maurizio Sarri by saying there is “never a good time” to rest Lionel Messi as he and his charges approach the business end of the season. Sarri dropped stars Hazard and Kante to the bench for the Cardiff tie, claiming both players needed to be rested after they partook in their respective countries. Messi has been in fantastic form this season and his boss feels that there is no point where rotating the skipper is considered ideal.

The Liga leaders sit 10 points ahead of Atletico Madrid, with a crunch clash against Diego Simeone’s men coming up at the weekend. Up first, though, is Villarreal.

The Yellow Submarine are struggling this season, sitting just one point outside the relegation zone. And while many may see the clash as an opportunity to rest key players, Valverde is taking no chances. 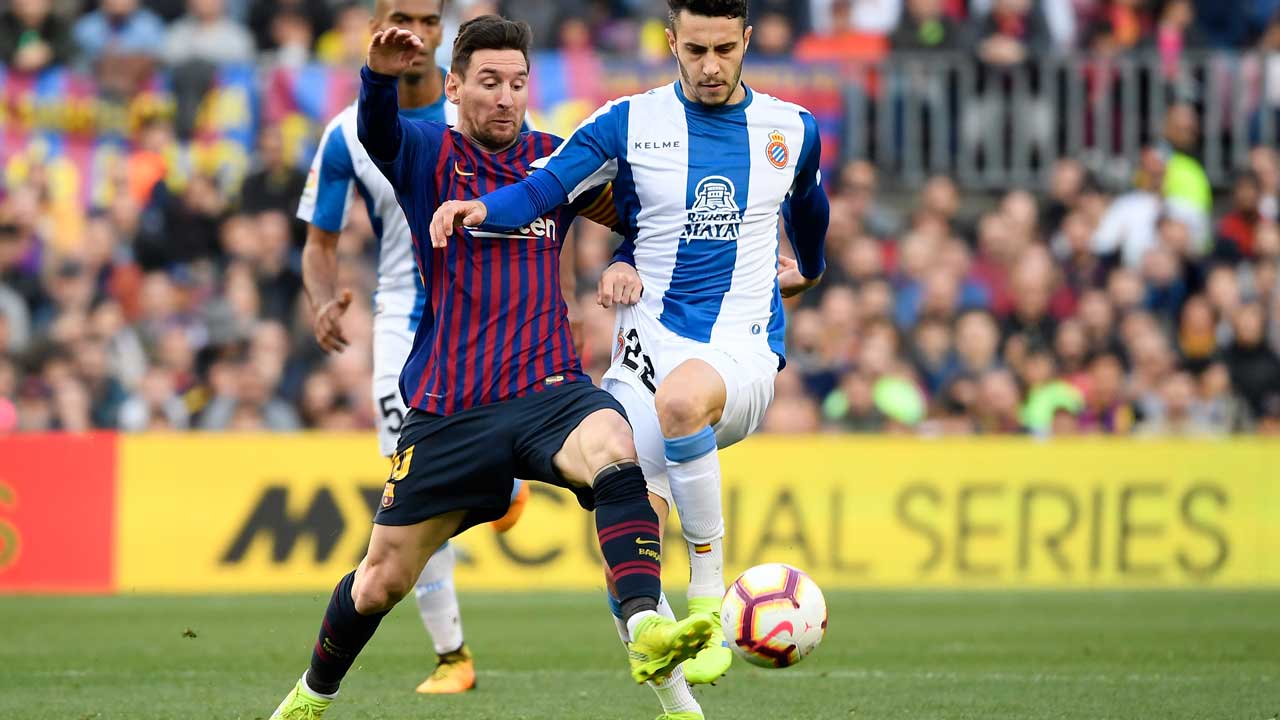 “There is never a good time to rotate a player like Leo,” the Barca boss said ahead of Tuesday’s clash. 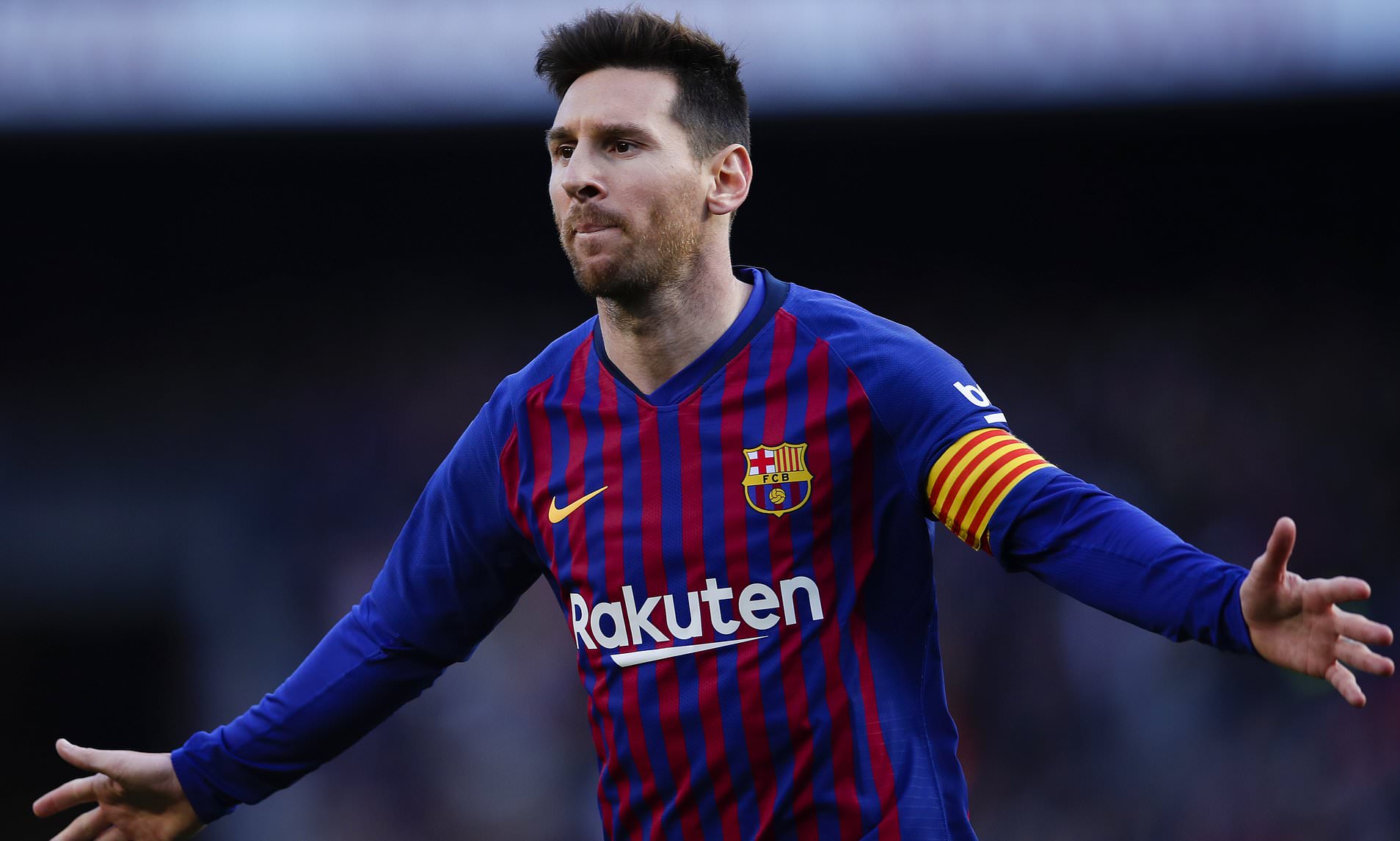 “A lot of people have their sights set on the Champions League, then we have an important game against Atletico before then. We take all of our matches very seriously, so we’ll see tomorrow.

“Tomorrow [against Villarreal] is an ideal game to win. I never let myself forget that our rivals are waiting for us to slip up and feed their hope of catching us. We cannot give them any chances.” 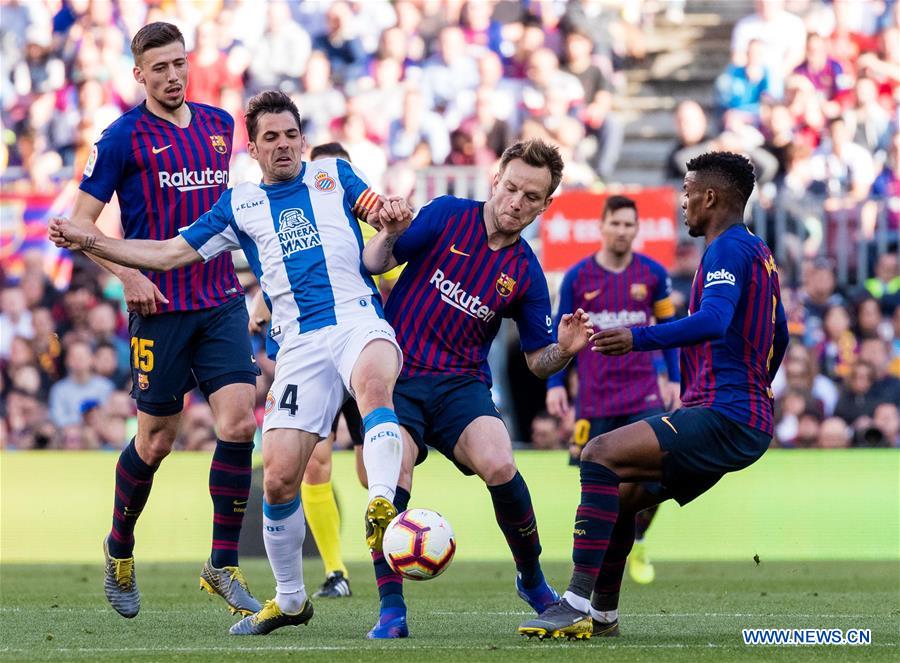 Another question posed to the 55-year-old was the fitness of Ousmane Dembele, whom the Catalan side lost to a hamstring tear during their European match-up with Lyon.

“I don’t know when we will be able to count on him,” Valverde said. “I don’t know if it’ll be on Saturday or against Manchester United. I can’t give you a date but we are within the time period set by the doctors.” 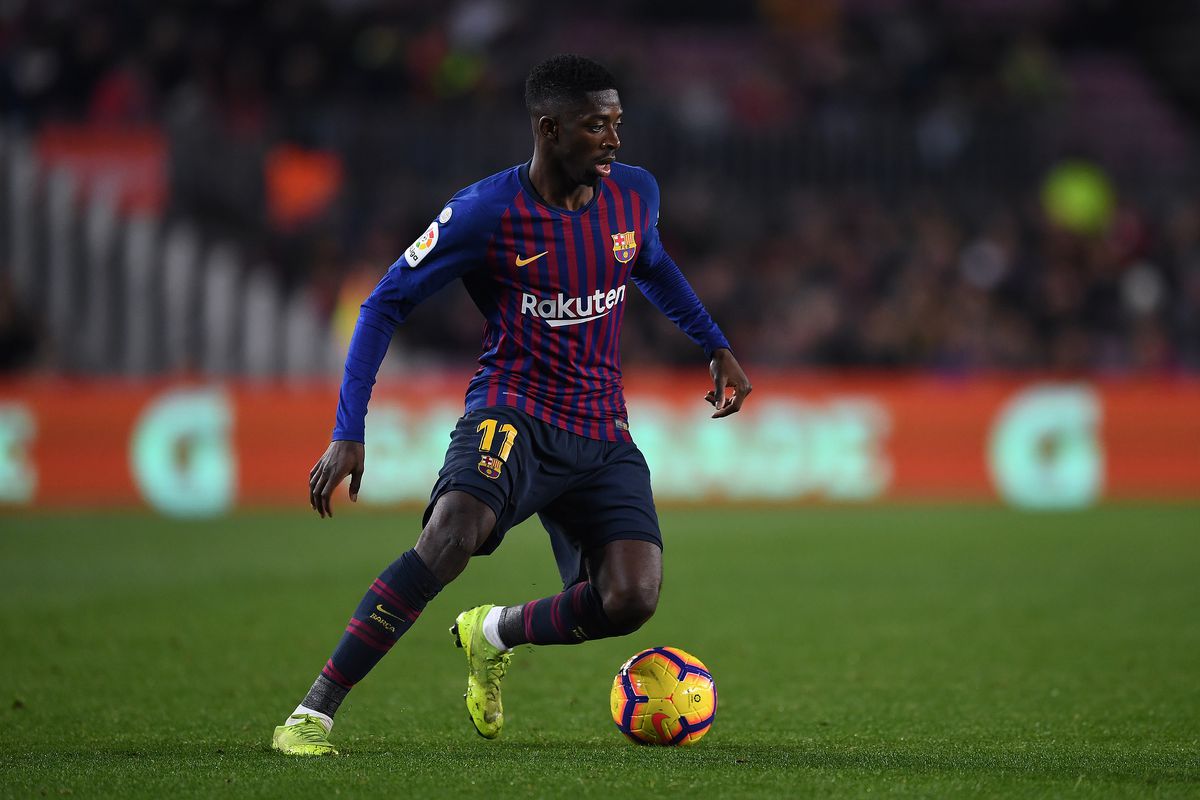 Still on course to win La Liga and also in contention for the Champions League and Copa del Rey titles, the Blaugrana boss was asked if he and his team are feeling any added anxiety.

“There’s no extra pressure because we are a team that is expected to win titles,” he said. “The numbers are what they are. We have nine Liga games left and if we win six we are champions. 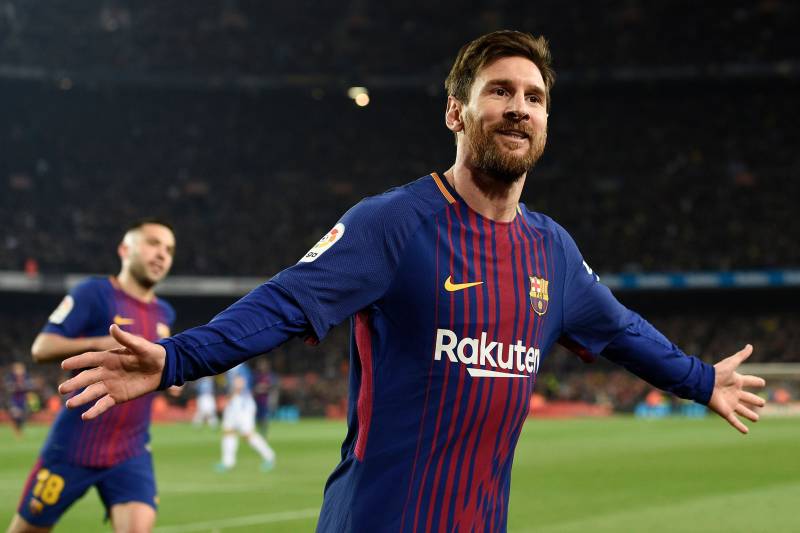 “That’s the reality but we can’t say we’ve already won the league, we have to work hard to get it. We are perfectly aware of the importance of tomorrow’s game.” 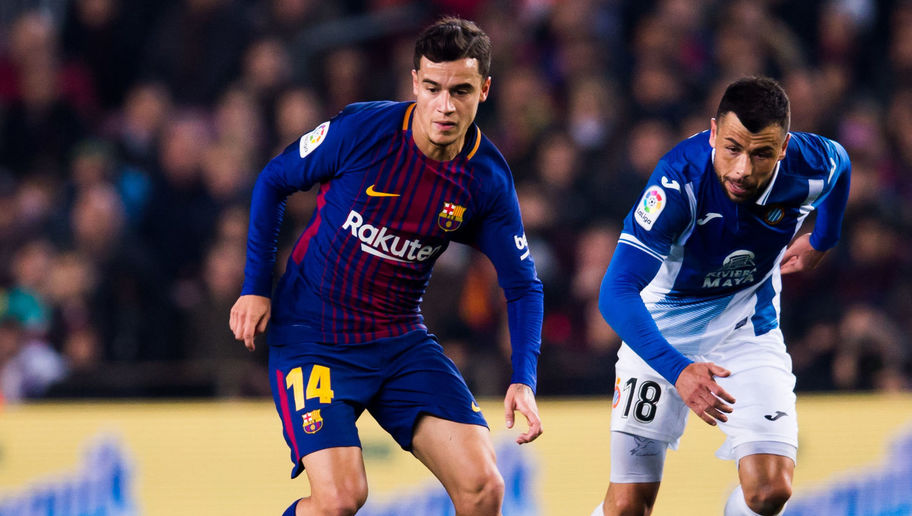 “Historically, Barcelona win La Liga when they win the Champions League. European competition motivates us a lot, but it’s a competition that can betray you in fifteen minutes. La Liga, however, judges you from the first minute until the last.”