IS THIS THE END? Sarri STUNNED as Chelsea suffer another setback

Chelsea manager Maurizio Sarri has been left stunned by UEFA’s decision to fine the West London club for ‘throwing of objects’ and ‘field invasions by supporters’ during the Europa League round of 32 victory away to Swedish giants, Malmo.

The Blues were charged over pitch invasions by their supporters during the 2-1 round of 32 victory in Sweden. Chelsea have been fined £11,100 for the actions of their fans during the Europa League match away to Malmo in February, UEFA have announced. 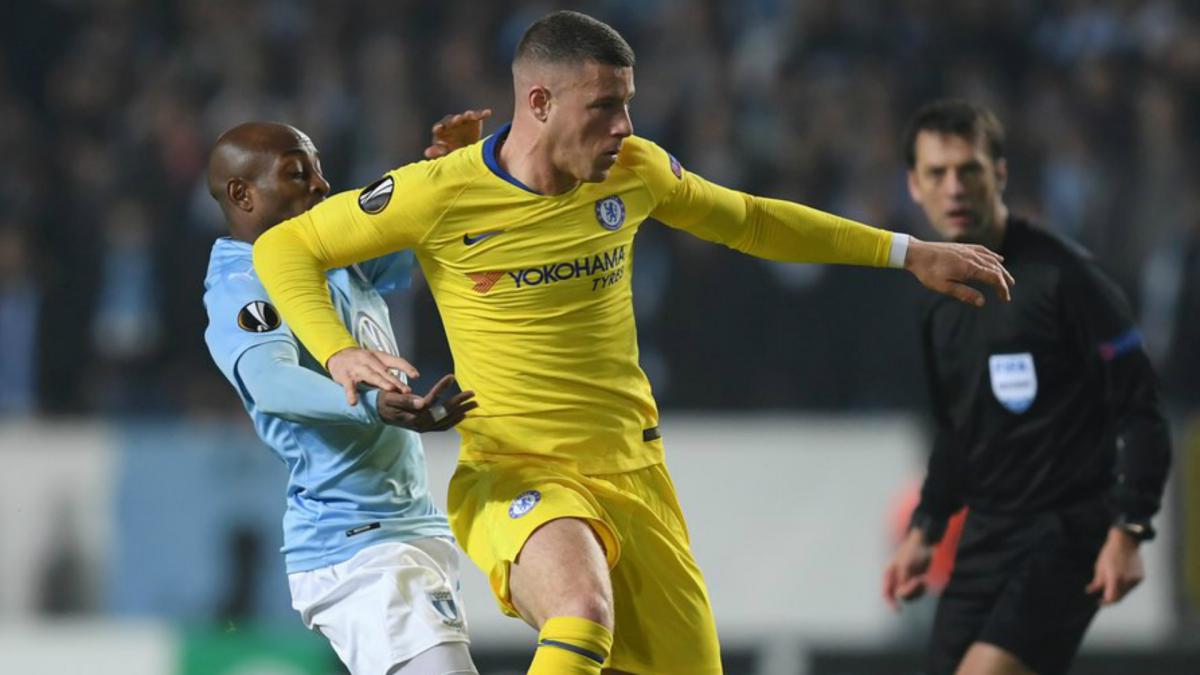 Pictures at the Malmoe Stadion from February 14 showed wheelbarrows around the pitch filled with used flares and other objects thrown from the stands during the game.

At the final whistle, several fans entered the field of play, one of them reaching Eden Hazard and grabbing the Chelsea forward, only releasing his grip when the Belgian gave him his shirt.

Hazard brushed off the incident after the game, saying: ‘It’s not an incident. He just asked for my shirt’ Chelsea beat Malmo over the two-legged tie and have since reached the quarter finals, where they will face Slavia Prague.

This was not the first UEFA investigation Chelsea faced during this season’s Europa League – in February the governing body dropped its case over alleged racist chanting by fans during the Europa League draw with MOL Vidi in December. 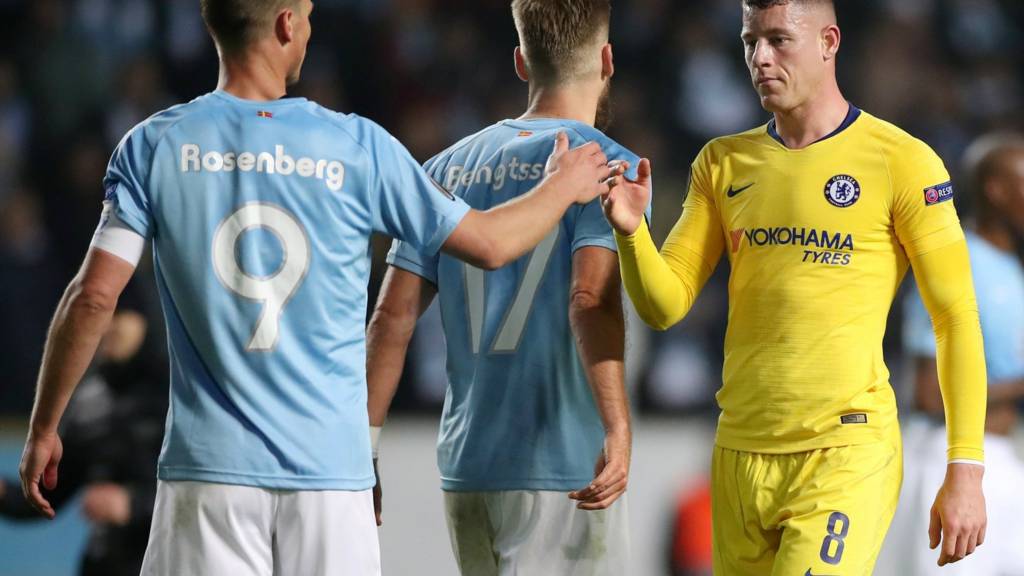 The Blues had been facing a partial stadium closure after UEFA opened investigations into accusations of anti-Semitic behaviour.

After their 2-2 draw in Hungary, Chelsea themselves condemned anyone involved in singing offensive songs. They questioned their ‘brainpower’ and said it ‘shamed the club’. 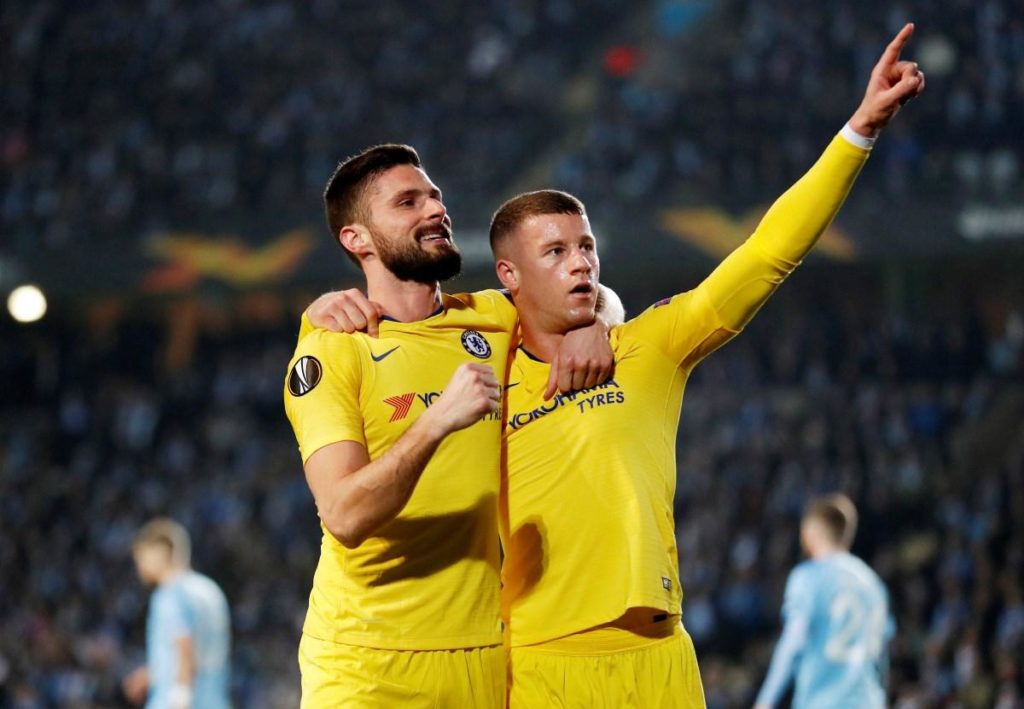 The club have also submitted a complaint to UEFA after teenage winger Callum Hudson-Odoi alleged that he was subjected to monkey chants during the club’s 5-0 win at Dynamo Kiev in the Europa League. This is currently being investigated.