France star Ngolo Kante has debunked rumours linking him with a move to Real Madrid by stating he is happy at the bridge and is not looking for a move. The world cup winner joined the Blues from Leicester in 2016 and has been brilliant. He won the Premier League in his first season, while he also won the FA cup the following season.

The France international is regarded as the best player in his position and has been linked to a host of top clubs. However, Kante who is currently with the France national team sees his future with the Blues and he is not leaving anytime soon. 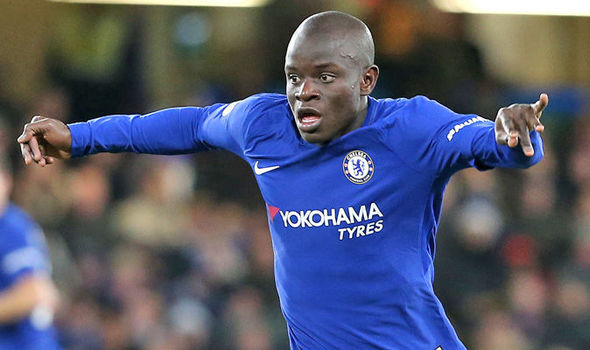 Kante emerged as one of the most influential midfielders in the Premier League during Leicester City’s 2015-16 title-winning campaign, and he has continued to excel since making the move to Chelsea soon after. 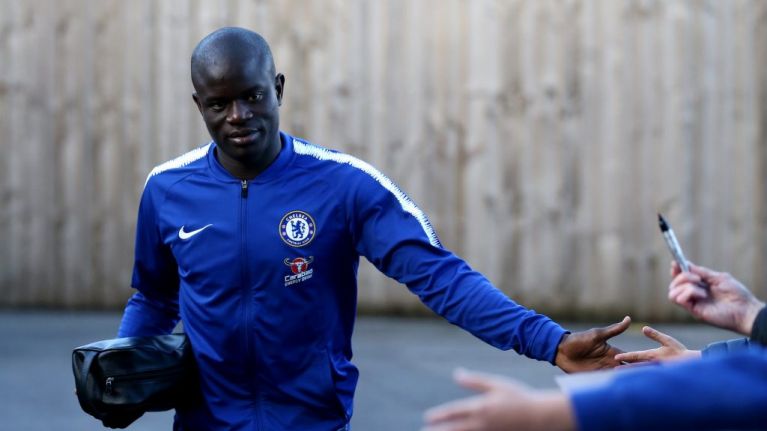 Few can rival his ability to regain possession for his side through tackles or interceptions, and his tireless running allows him to do so in all areas of the pitch.

He has been moved out of his natural position at the base of midfield by manager Maurizio Sarri this season, in order to accommodate playmaker Jorginho there.

Although Kante would arguably be an upgrade, Real already have Casemiro to break up opponents’ play in midfield and protect their back line. Los Blancos’ priority this summer should be to recruit players who can help make up the goal deficit left behind by Cristiano Ronaldo after his departure to Juventus last year. 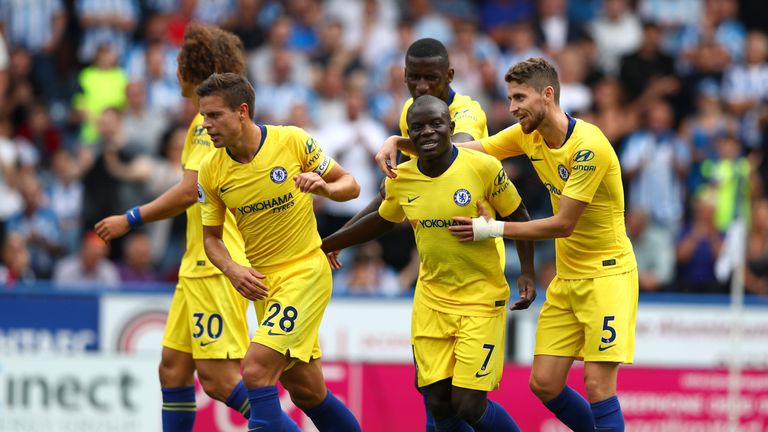 That isn’t one of Kante’s primary strengths, and he’s seemingly uninterested in such a move, so Real should focus their efforts elsewhere.