Liverpool Boss Jurgen Klopp has warned his Liverpool players they must be ‘exceptional’ to have any chance of overcoming hot Bayern Munich in the Champions League last-16 second leg. The two sides played out a 0-0 draw when they met at Anfield in the first leg and the Reds travel to the Allianz Arena knowing victory or a score draw will be enough to see them progress to the quarter-finals. 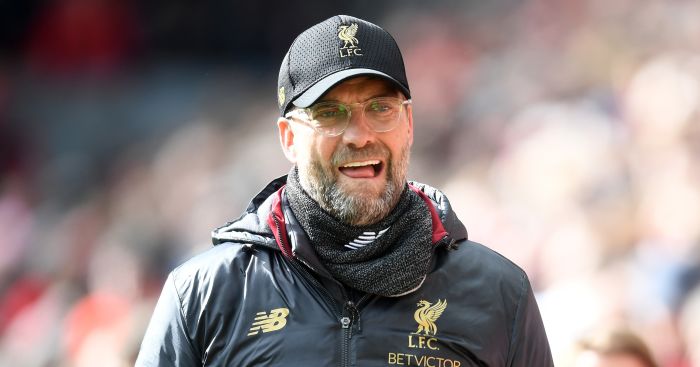 Bayern have been in exceptional form since the game at Anfield, scoring 12 goals in their last three league fixtures, and Klopp believes his side will have to raise their level to compete with the Bundesliga outfit.

“It’s not for me to judge what they do, or did,” Klopp told the club’s official website. “They are in a different moment now obviously, it’s a much more positive moment for Bayern – top of the table again, winning games comfortably again and all that stuff – so they are really back on track… if they ever left the track. I like that, not because I think it’s easier, just because it shows you in the analysis how strong they are. 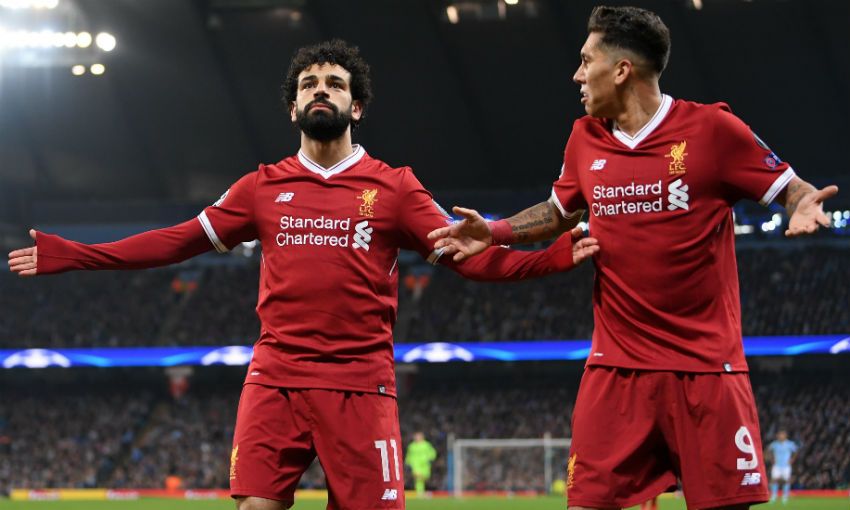 “We are strong enough to give them a proper game and that’s the only thing you can expect in a situation like that, in a good situation. That’s what I’m thinking about: how can we cause them problems they have never had in the season so far against other opponents?

“They have, of course, really strong opponents but if we are at our best we can be exceptional. But we have to be, actually – if we play a normal game there we have no chance and then we should go out. “But if we can push ourselves in a special mood and play a proper football game, then we have a proper chance and that’s all I need.”

Having kept Bayern scoreless in the first leg, Klopp is as confident as he can be regarding his side’s chances of reaching the quarter-finals.

When asked if he was feeling optimistic, Klopp added: “As optimistic as possible before a game against very strong opponents. It’s just an open game, that’s actually the only thing you need for the second one. “We had different situations [last season], we were 3-0 up against City and 5-2 up against Roma and it’s always kind of a hidden danger still, if you want, that you think, ‘OK, we should be through’ but you are not actually. 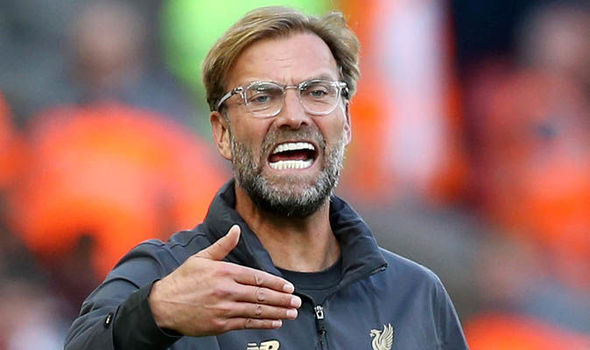 “With a 0-0 everything is clear: you have to win the game. That’s what you always want. In this specific case, you can win the game with a draw as well, but it’s all clear – we have to play a really good game. “And nothing happened yet. There are two games, the second one starts on Wednesday night and everything is good.” eirsport.ie