Real Madrid president Florentino Perez hopes “both” Kylian Mbappe and Neymar could join his club in the future, while also hoping Zinedine Zidane might lure the France star to the Spanish capital. The club president isn’t ruling out either player in the future while hoping the France international might be lured by his countryman. 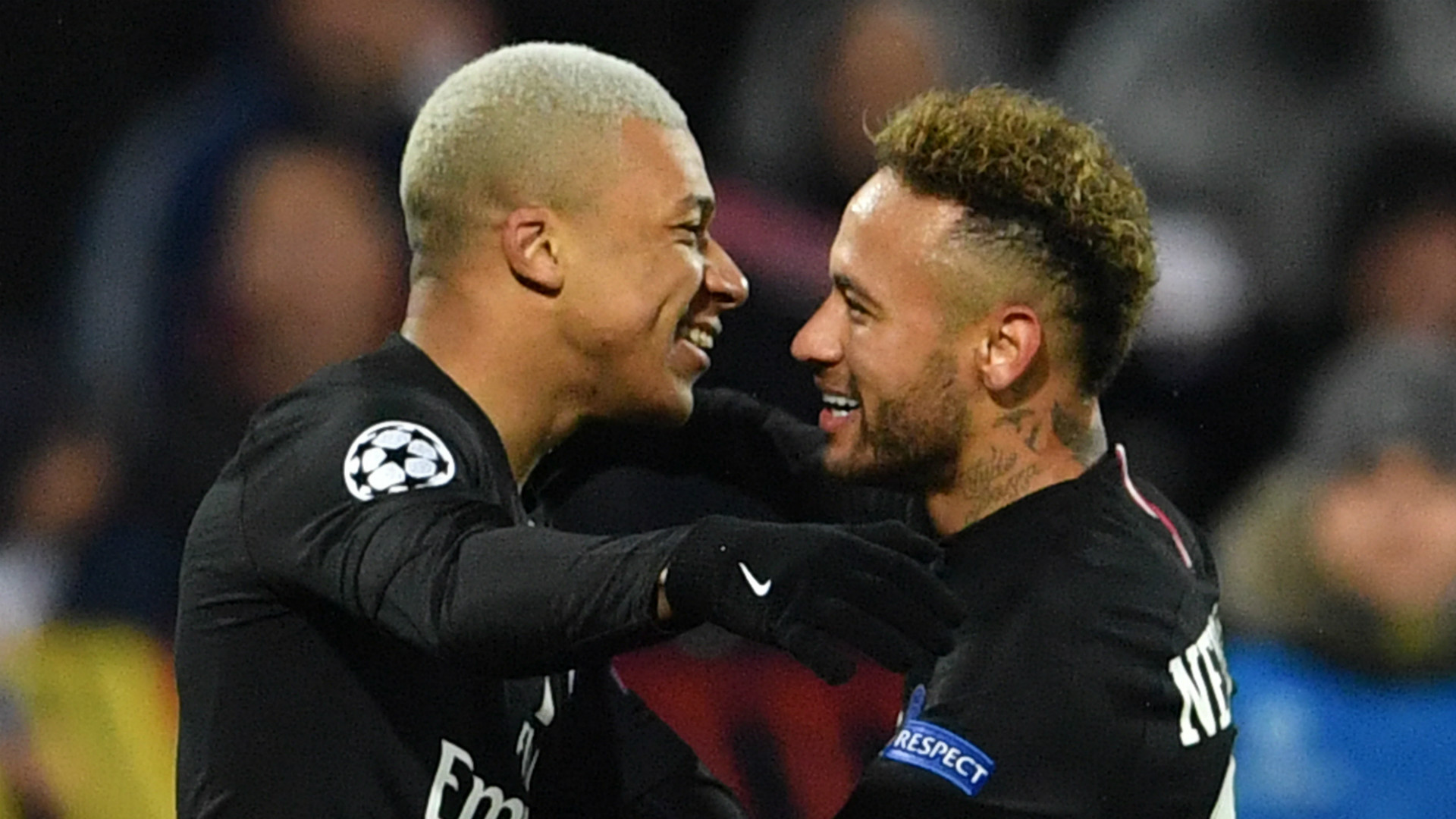 The Frenchman was named as head coach on Monday on a contract through the 2022 season, returning to the club he departed 10 months ago, having won his third straight Champions League title. Zidane will be tasked with righting the ship after his successors Julen Lopetegui and Santiago Solari struggled to live up to expectations following the Frenchman’s departure last summer. 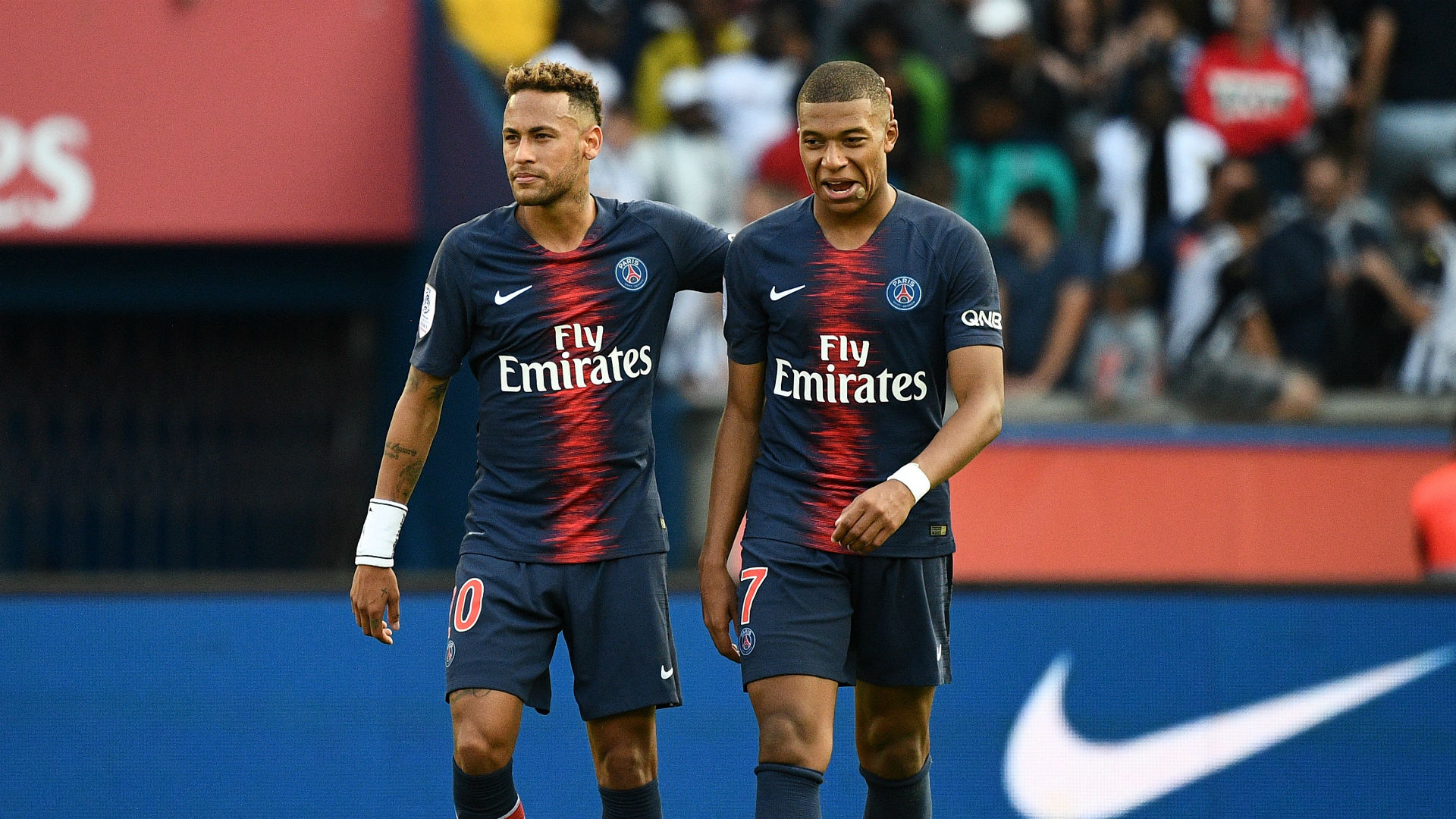 Real Madrid have arguably struggled to cope with the departure of Cristiano Ronaldo, who left for Juventus in the summer, and the hunt for a proper replacement for the Portuguese has seen the likes of Paris Saint-Germain stars Mbappe and Neymar both linked with a move to the Spanish capital. 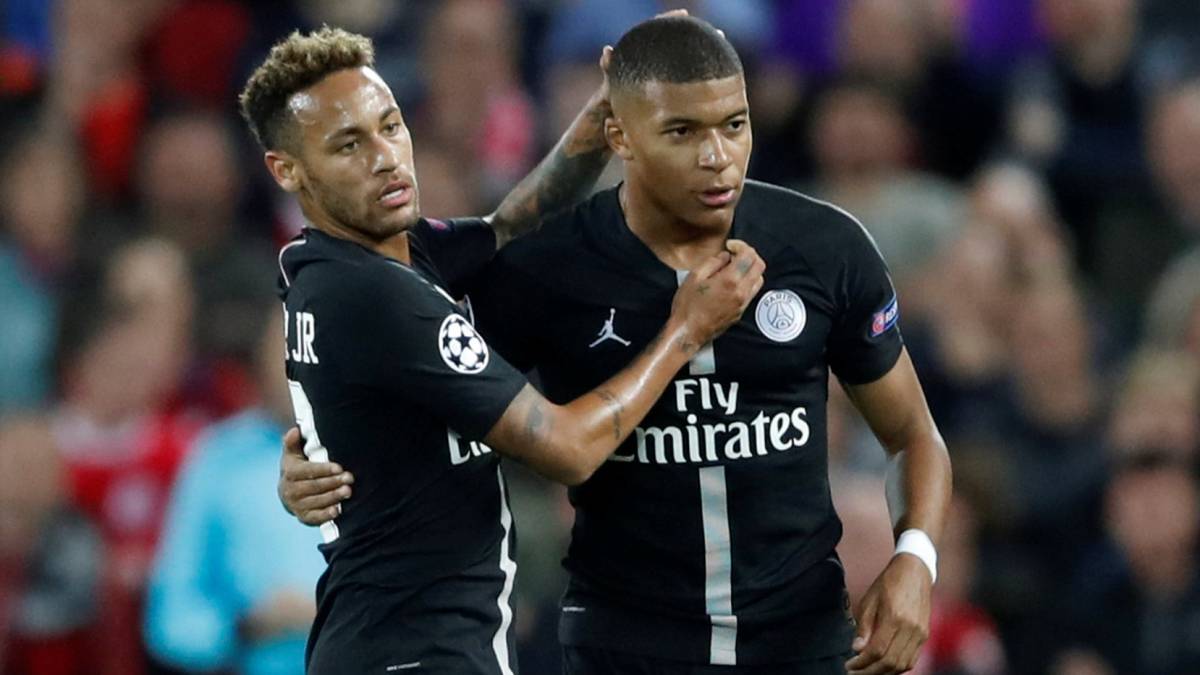 Mbappe has previously downplayed a move away from PSG in the near future, though has not ruled out an eventual shift to the Spanish capital. And Perez, speaking to reporters after presenting Zidane to the media, admitted he hopes that the presence of the France legend at the helm once more might tempt the 20-year-old star to Madrid. “Zidane’s French so maybe he could do something with Mbappe,” Perez, with a laugh, told reporters. 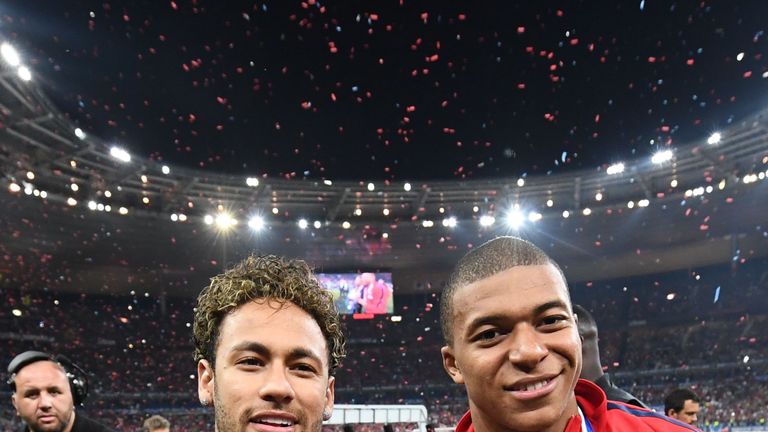 When pressed over whether he believed Mbappe could be convinced to join Madrid, the club president deflected, instead saying their focus was on finishing the season. “Right now, all we are concerned with is ending the season well and start preparing for next season,” Perez said. Neymar has also been rumoured as a Madrid target, with reports suggesting the club would shatter the transfer record PSG paid for the Brazilian while offering to make him the highest-paid footballer in the world. 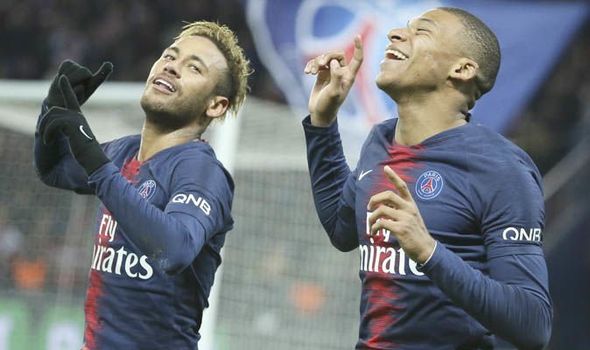 It has also been reported that such a move would take Madrid out of the race, at least in the short term, for Mbappe, given the cost of landing both stars. However, when asked who he would choose between the two PSG stars, Perez instead answered “Both.” Neymar has been coy on his future as well, a few weeks ago saying he was happy in Paris but admitting Madrid was an attractive option and that he was uncertain over what the future may hold. 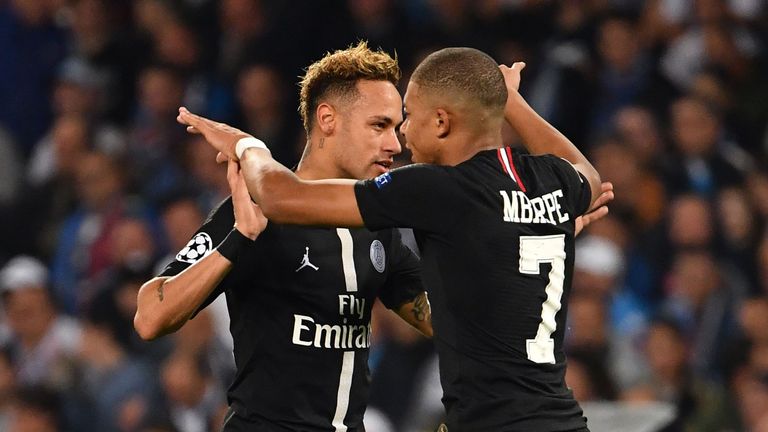