According to ESPN, Manchester United hope to agree a new deal with David De Gea before the summer. United have been negotiating with the Spain international over the terms of a new five-year deal for more than a year and there are fears that if the stalemate stretches into the last 12 months of his contract, due to expire in 2020, offers from Europe’s heavyweight clubs could further complicate the situation. 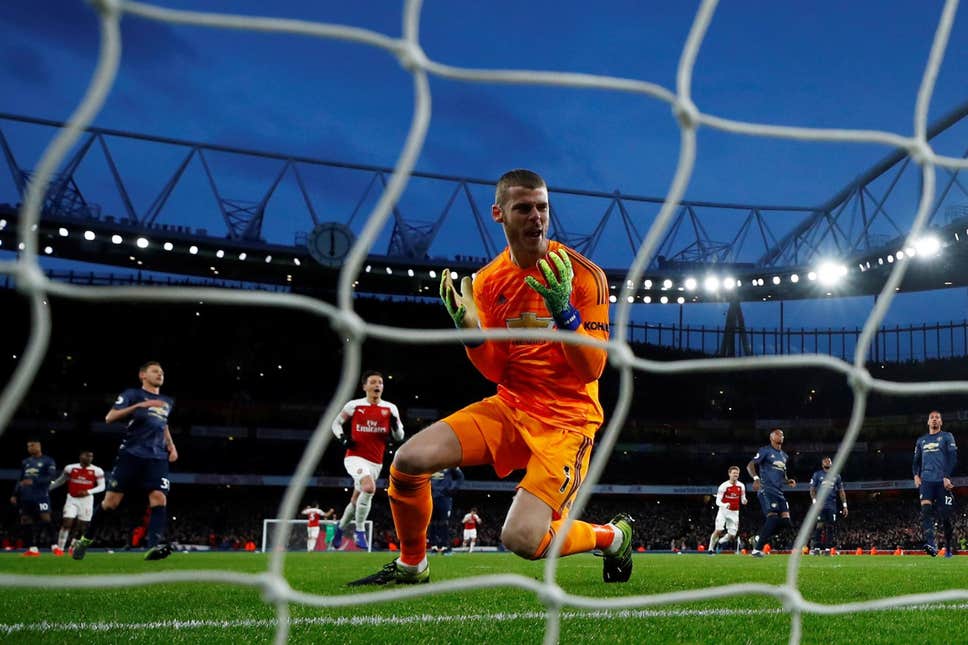 Juventus, Paris Saint-Germain and Real Madrid have all been linked with a move for Spain’s No.1 and bids in the summer — likely to be below De Gea’s market value — would force United to choose between cashing in on a big asset or risk losing one of the world’s best goalkeepers on a free transfer a year later.

Sources have told ESPN FC that De Gea, who has made more than 350 appearances since arriving from Atletico Madrid in 2011, is keen to stay but only if the club can come up with a wage packet that reflects his importance at Old Trafford. He has won United’s player of the year award in four of the last five seasons and, at 28, is reaching his peak years. 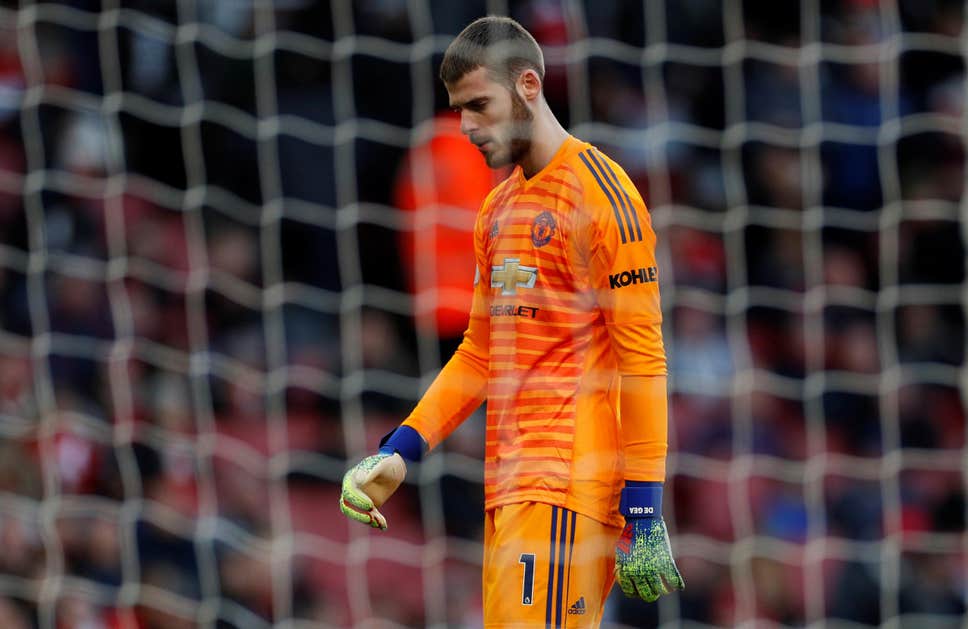 United, according to sources, are reluctant to make De Gea their highest paid player although there is still hope that a compromise can be reached. The club are willing to offer a deal worth £350,000-a-week which would see De Gea earn more than £90 million over five years. However, that is still short of De Gea’s expectations and the next three months will be crucial as the two parties seek to find a middle ground. 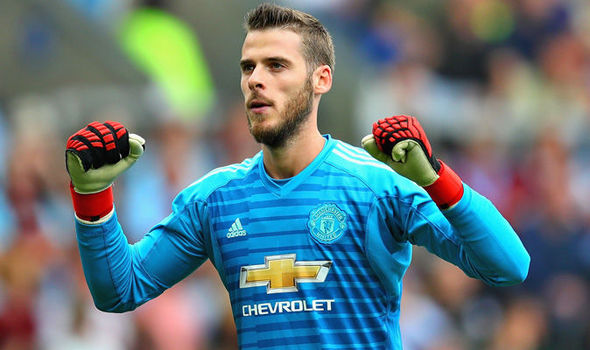 There are also concerns that the overall price of the agreement is being driven up by associated costs, including agent fees, that could end up pricing United out of the deal. 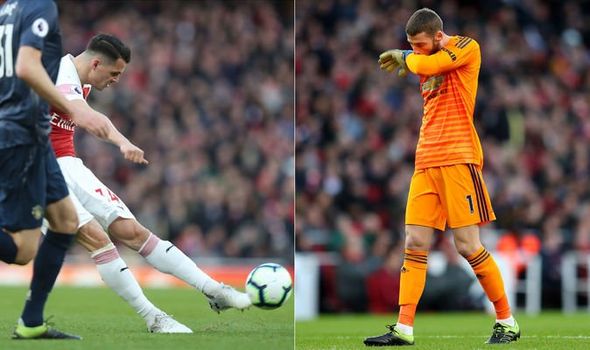 De Gea’s situation is starting to mirror a similar contract stand-off in 2015. Four years ago, United accepted a bid from Real Madrid as De Gea was entering the final year of his deal only for the move to collapse at the last minute. He was dropped by manager Louis van Gaal for the first six games of the 2015-16 season while the transfer saga rumbled on and only returned to the team after signing a new contract.

After De Gea was at fault for Arsenal’s first goal in a 2-0 defeat at the Emirates on Sunday, caretaker boss Ole Gunnar Solskjaer rejected suggestions De Gea’s form could suffer while his long-term future is still up in the air.