‘Dembele is better than Neymar’ said Barcelona president Josep Bartomeu earlier this week to Spanish radio. It was a comment that didn’t exactly seem to be paving the way for his return to the NouCamp any time soon. 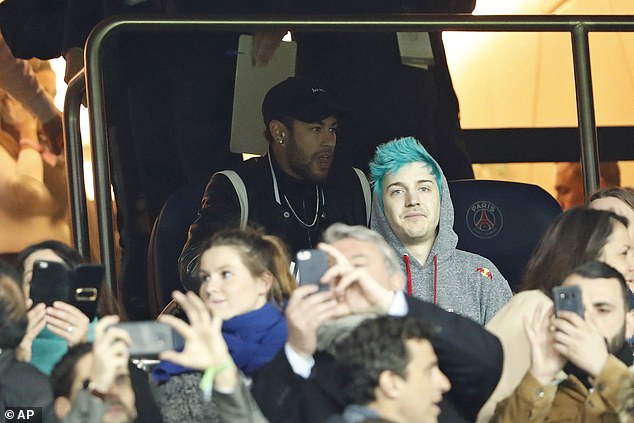 A few hours after that declaration, Neymar was going out of the Champions League in Paris. Stood helpless on the touchline as Marcus Rashford scored his penalty. Neymar is getting further away instead of closer to the goal of leading Paris Saint-Germain to their first ever European Cup. And all the time he is not in the latter stages of the biggest club competition in the world he will never be on the Ballon d’Or stage either. 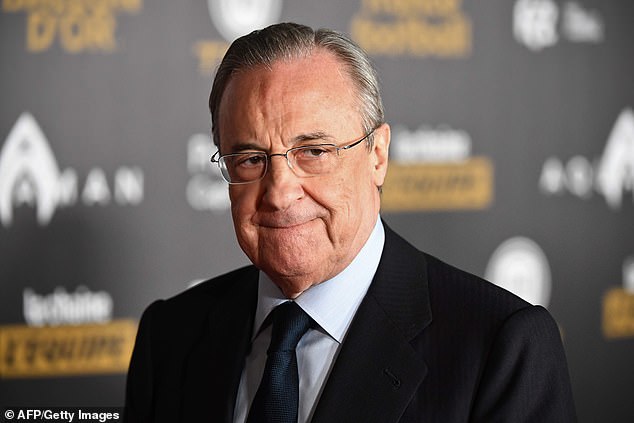 If he decides that he needs a way out of France this summer, and that going back to Spain is the solution he might find it difficult. Barcelona have already spent £73million on Frenkie de Jong. By the way he bossed current Ballon d’Or Luka Modric at the Bernabeu on Tuesday that looks like money very well spent. They would like to add Ajax central defender Matthijs de Ligt to the squad too but are likely to be priced out of the race. If they can’t afford £73m for a 19-year-old they are not going to stretch to more than double that for 27-year-old Neymar who could be available this summer but only if someone can match the £198m fee from 2017. 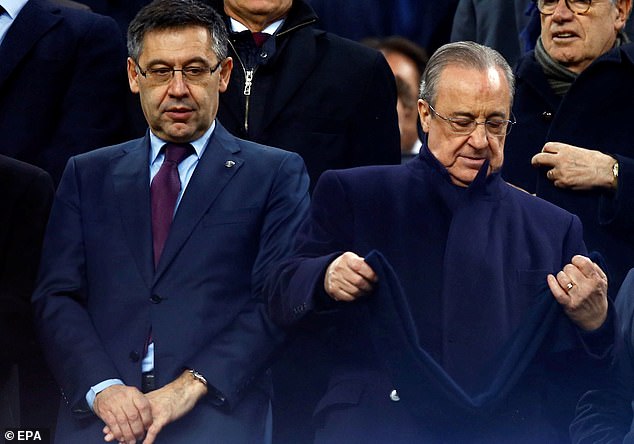 Bartomeu’s comment suggest Barcelona are not about to even consider that. Twenty-four hours before Bartomeu’s comments and PSG’s exit, Real Madrid president Florentino Perez was holding an impromptu two-hour crisis meeting at the Santiago Bernabeu with the club’s director general Jose Angel Sanchez and vice-presidents Eduardo Fernandez de Blas and Pedro Lopez Jimenez. Although Neymar was not the topic of conversation – getting to the end of the season currently takes priority over the plans for next summer – Perez and his directors know the club needs a shot in the arm like never before. 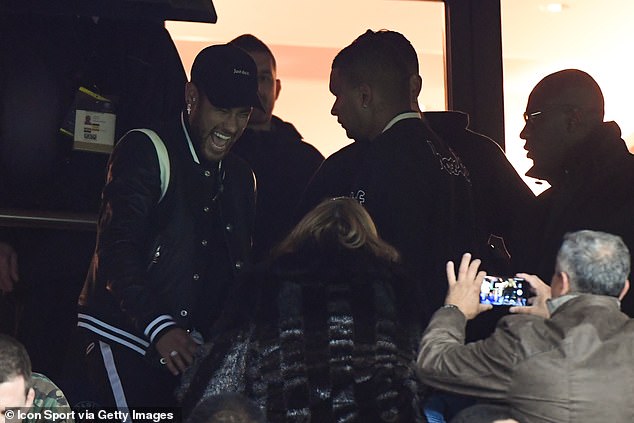 They have the remaining three months of the season to debate whether they can afford to make Neymar that shot in the arm. Perez has long held the view that he is the one player capable of boosting Real Madrid’s flagging fortunes and slightly faded brand. He would make them sexy again, boost them commercially and increase their chances of finding a so-far elusive stadium naming rights sponsor – the holy grail for clubs without oil states to finance them. But Perez is isolated in his faith in Neymar. He does not have the masses behind him. In Marca’s mega-poll carried out on Wednesday and answered by 350,000, Neymar did not do well.

Asked: ‘If Madrid make one huge signing, who should it be?’ Seventy per cent said Kylian Mbappe, 13 per cent said Eden Hazard, seven per cent said Harry Kane, seven per cent said Neymar and three per cent said Mohamed Salah. Those are not the kind of numbers that will convince the club to part with over £200m. Real Madrid’s spending record in recent years is surprisingly low. Since the 2014-15 season they have earned in the transfer market €55m more than they have spent. One of the major reasons for that relative frugality was always understood to be the waiting, and in effect, saving up for, Neymar. 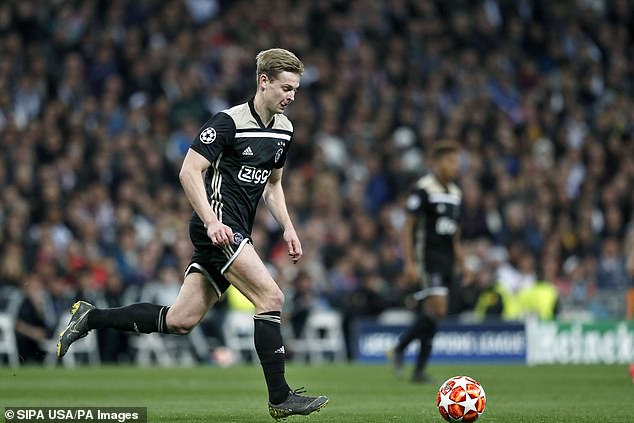 But Madrid also need to find over £425m to remodel the Santiago Bernabeu allowing for the necessary incorporation of money-making add-ons to boost revenue. They appeared to have a naming rights deal in place worth €400m with Spanish oil and gas multinational Cepsa but the deal fell through. They are now considering the possibility of borrowing from US investment funds or even using a bonds scheme to help pay for the stadium face-lift. What ever the cost of the renovation they still need major investment in the team or no one will come to the new arena to watch them play in it. Attendances dipped down to almost half-full stadium level earlier this season and will go that way again now there is nothing to play for. 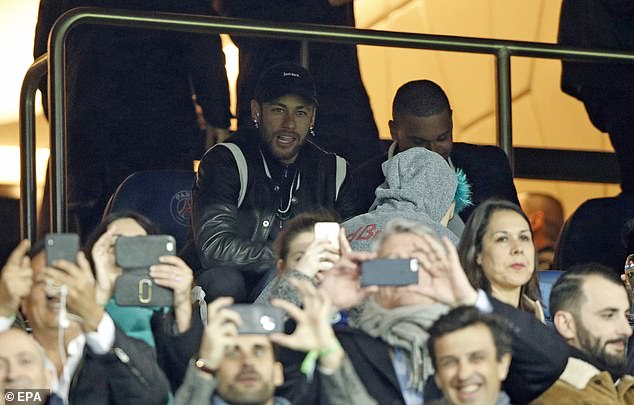 People need to be excited by the future so they can forget the present. Perez needs to persuade everyone in Madrid that Neymar is still the best person to do that. The image of him on the touchline last night as PSG went out was not an uplifting one. It appeared he had come down from his seat in the stand to celebrate with his team-mates – another wrong move… although perhaps not as bad as the one he made in 2017 from Barcelona to PSG.