Thomas Muller has been sacked by the German FA after Joachim Low confirmed that the World Cup winner will no longer feature for the national team. Normally retire from International duties on their own but the abysmall display at the 2018 World Cup has called for some drastic measures. Mesut Ozil was the first player to suffer from this measures although he had a complicated relationship with the German FA because of his Turkish ancestry and his picture with Turkish Leader Erdogan Also, Joachim Low has confirmed that Mats Hummels and Jerome Boateng will no longer be considered for international selection. The Bayern Munich trio helped their country win the 2014 World Cup but their international careers now appear to be over. The three Bayern Munich stars starred as Germany won the World Cup for the first time in 24 years in Brazil in 2014.

But Low has confirmed that, in spite of their service, the Bayern Munich trio would not be considered for selection, with their international careers now appearing to be over. “2019 is the year of the new start for the German national football team,” Low told Bild. “We want to continue the upheaval that we initiated at the end of last year. 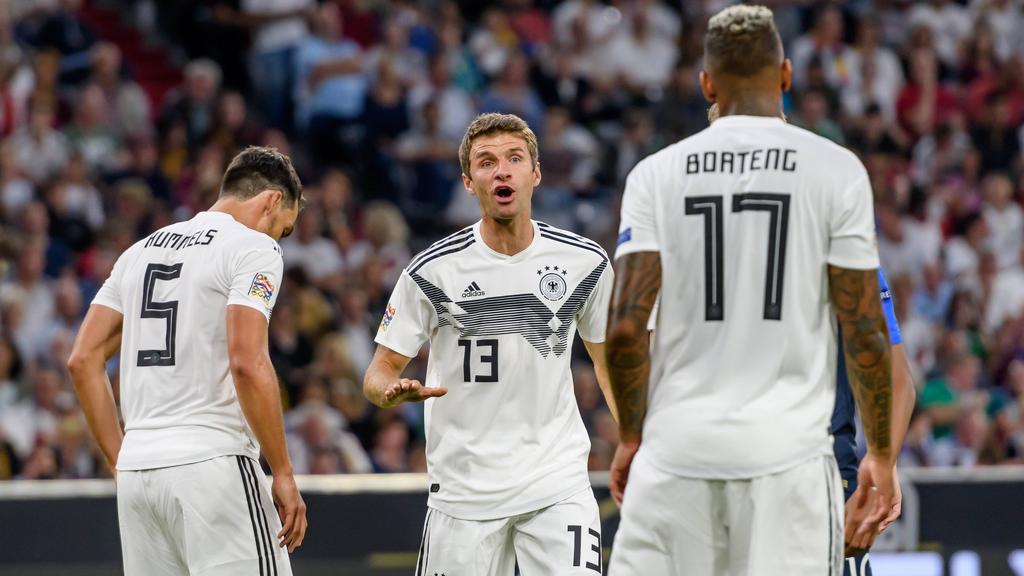 “Jerome Boateng, Mats Hummels and Thomas Muller will no longer be in the squad of the national team. It was important to me personally to explain to the players and managers of FC Bayern my thoughts and plans today.” They are all still world-class players who are at the forefront of their club and guarantee success. They are big players who stand for a big time in the national team. They have spent countless years for Germany and the national team. 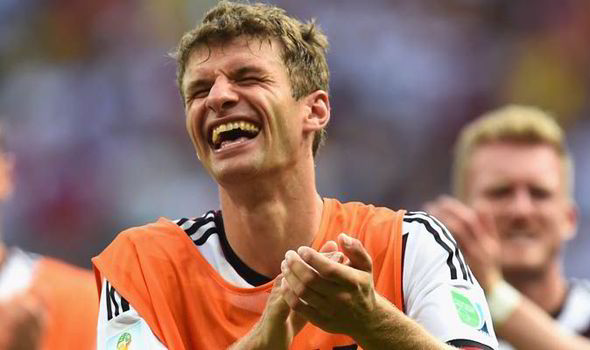 “I thank Mats, Jerome and Thomas for the many successful, extraordinary and unique years together. In the national team, however, it is now important to set the course for the future. We want to give the team a new face. I am convinced that this is the right step. In the year of qualifying for the European Championship 2020, we are sending a clear signal of renewal: the young national team players will have the space they need to fully develop. You have to take responsibility now.” 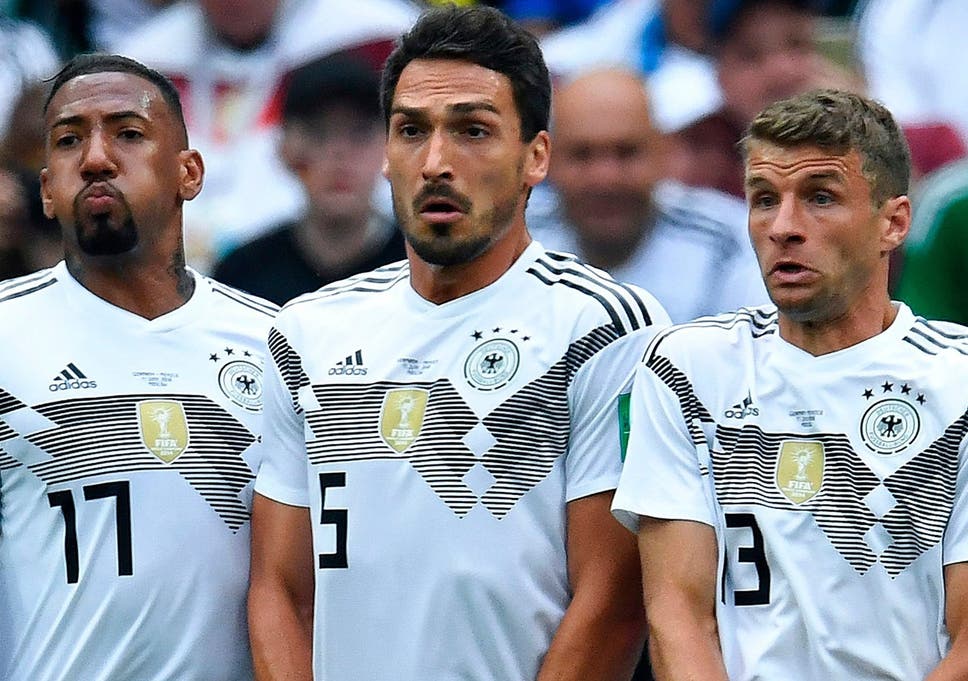 Following their World Cup success, Germany’s crop of 2014 has struggled to recreate that form on the biggest stage. They were beaten by hosts France in the semi-final of Euro 2016 before being stung with a group-stage elimination at the World Cup in Russia, losing to Mexico and South Korea to finish bottom of their group. There had been calls for a shake-up of a team that looked to have lost its bite in Russia, and now those calls have been met with the axing of three of the squad’s most senior members. Team manager Oliver Bierhoff added on the decision: “Our job is to decide what’s best for the team on the way back to the top of the world. We now want to consistently make the new beginning visible in the squad. Thomas, Mats and Jerome have achieved great things for German football so far and will continue to do so in their club. I still feel very close to them and I’m grateful for the time together in the national team.” 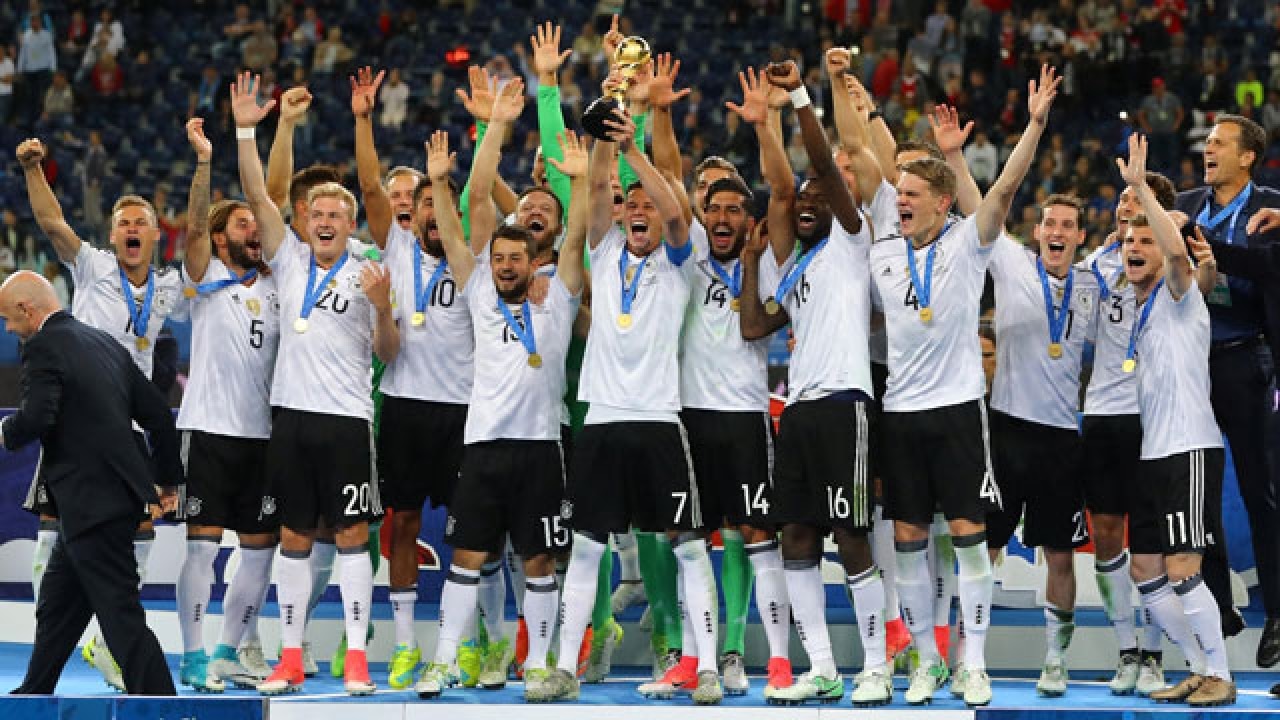 Germany will begin their Euro 2020 qualifications soon as the Germans hope to restore glory to their team. There would be no reason to fret as there is still a host of talents available for selection. Joachim Low took a team of youngsters captained by Julian Draxler to the 2017 Confederations Cup and they emerged as champions.