Bayern Munich have entered the race for Manchester City starlet Rabbi Matondo and are ready to launch a £10m bid. The highly-rated 18-year-old runs out-of-contract next year, with talks on-going over an extension. He is the latest in a long line of British talents being targeted by German clubs, like Borussia Dortmund’s Jadon Sancho. 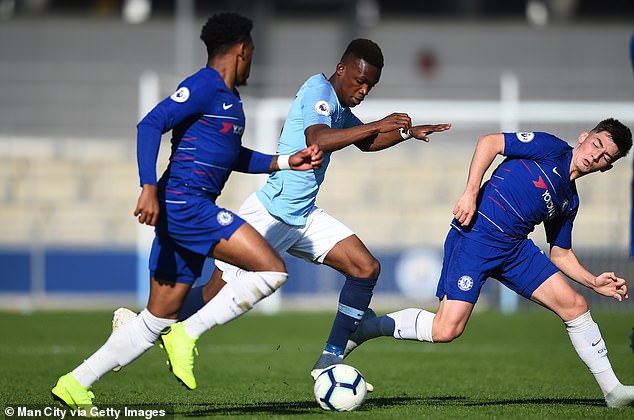 The Welshman is also wanted by Borussia Monchengladbach, while Everton and Southampton are also weighing up offers. But Bayern are looking to build for the future, with Matondo and Chelsea’s Callum Hudson-Odoi on their radar. City boss Pep Guardiola is a huge fan of the youngster, who is understood to be one of the quickest players on their books. 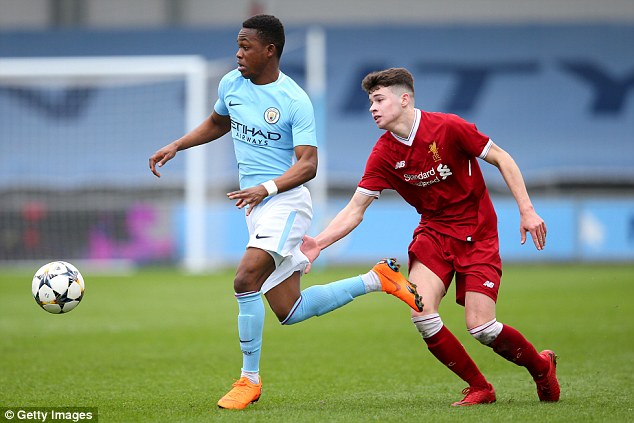 He quit Cardiff’s youth academy in 2016 to chase his dream of playing at the highest level and in the Champions League. Matondo also got his first Wales call-up last year, despite not making a single appearance for the City first-team. The Etihad club got a huge blow this month when they were forced to sell Spanish teenager Brahim Diaz to Real Madrid for £21m.