Newcastle United have joined the battle for Nigerian goalscoring sensation Josh Maja, according to reports. from England. after the Nigerian Ace has forced himself away from the saints. 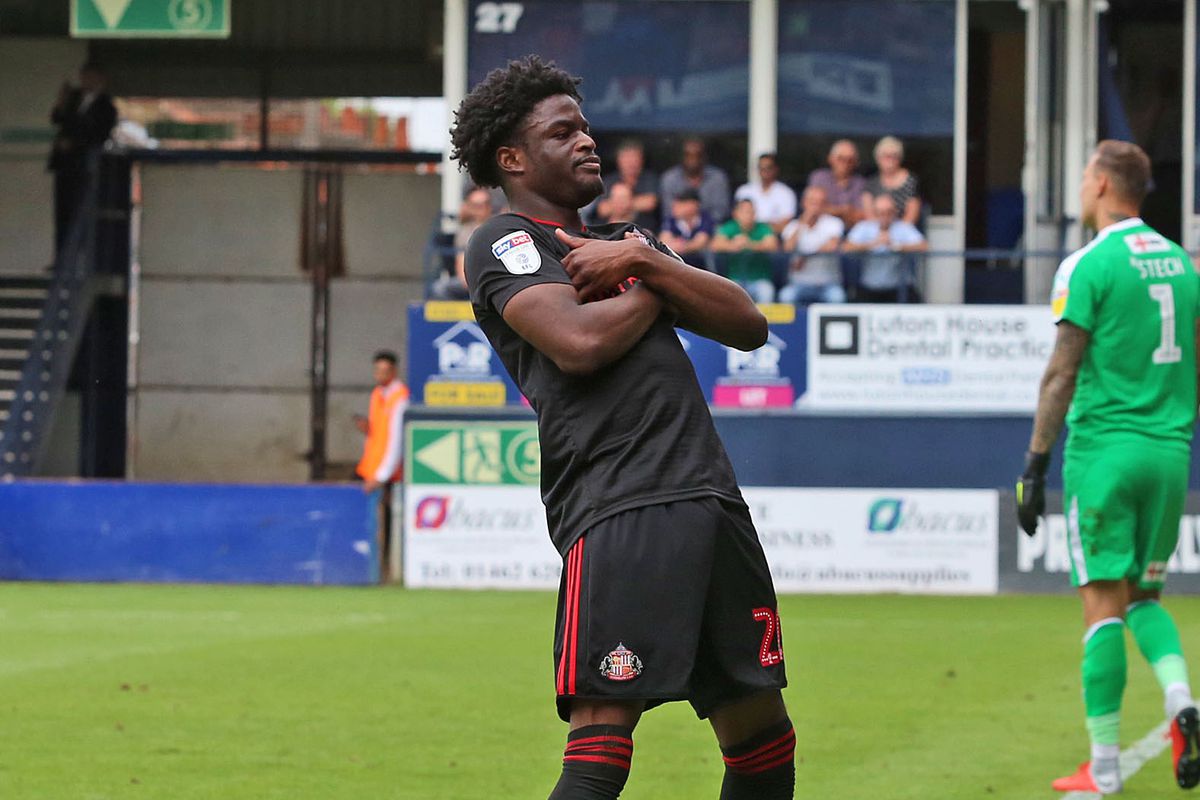 Sunderland is prepared to sell the former Super Eagles invitee this month as he has refused to sign a new deal, with the deadline expiring on Friday. following his form, The Nigerian star has been rated alongside Chelsea’s Tammy Abraham.

According to the Daily Mail Newcastle, Crystal Palace and Huddersfield are among the teams in England monitoring his situation. Maja has put himself in the shop window courtesy of his 15 goals across all competitions for Sunderland so far this season. and the fast-rising star might not encounter any problems getting a new destination before the end of the January transfer window. 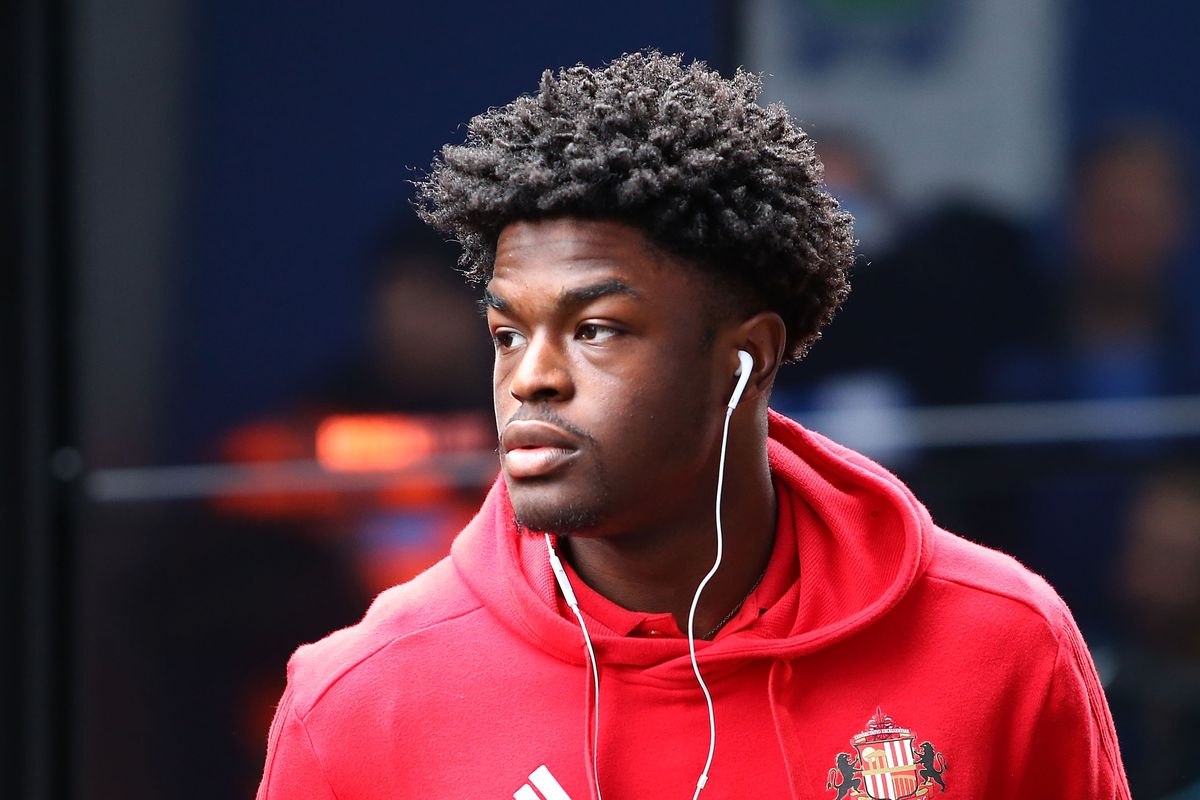 Maja is valued in the region of five million pounds and Newcastle United are looking to sign him for that amount. Despite speculation linking him with an exit from the Stadium of Light, the number 20 has been named in the starting line-up for this afternoon’s League One match against Charlton Athletic. that might likely emerge as the last game Josh Maja would play for Sunderland before his departure
Maja started his senior career with Fulham in 2015 before joining Sunderland in 2016, so far he has only featured for Sunderland in his senior Career, but a top-flight club may be available for the young Nigerian due to his skills and pace. 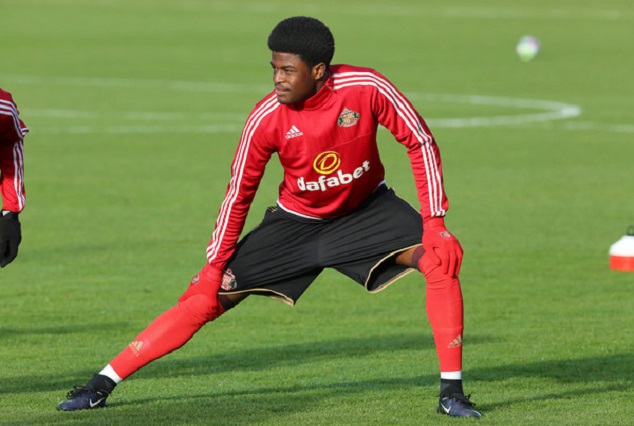