Liverpool receive a huge advantage ahead of Man City clash

Liverpool have been handed a huge boost ahead of the huge Premier League clash against Manchester City after the English FA cleared Sadio Mane of any wrongdoing in the game against Arsenal. Mane appeared to put his hands around the neck of the Swiss defender during Saturday’s 5-1 Premier League win over Arsenal at Anfield. 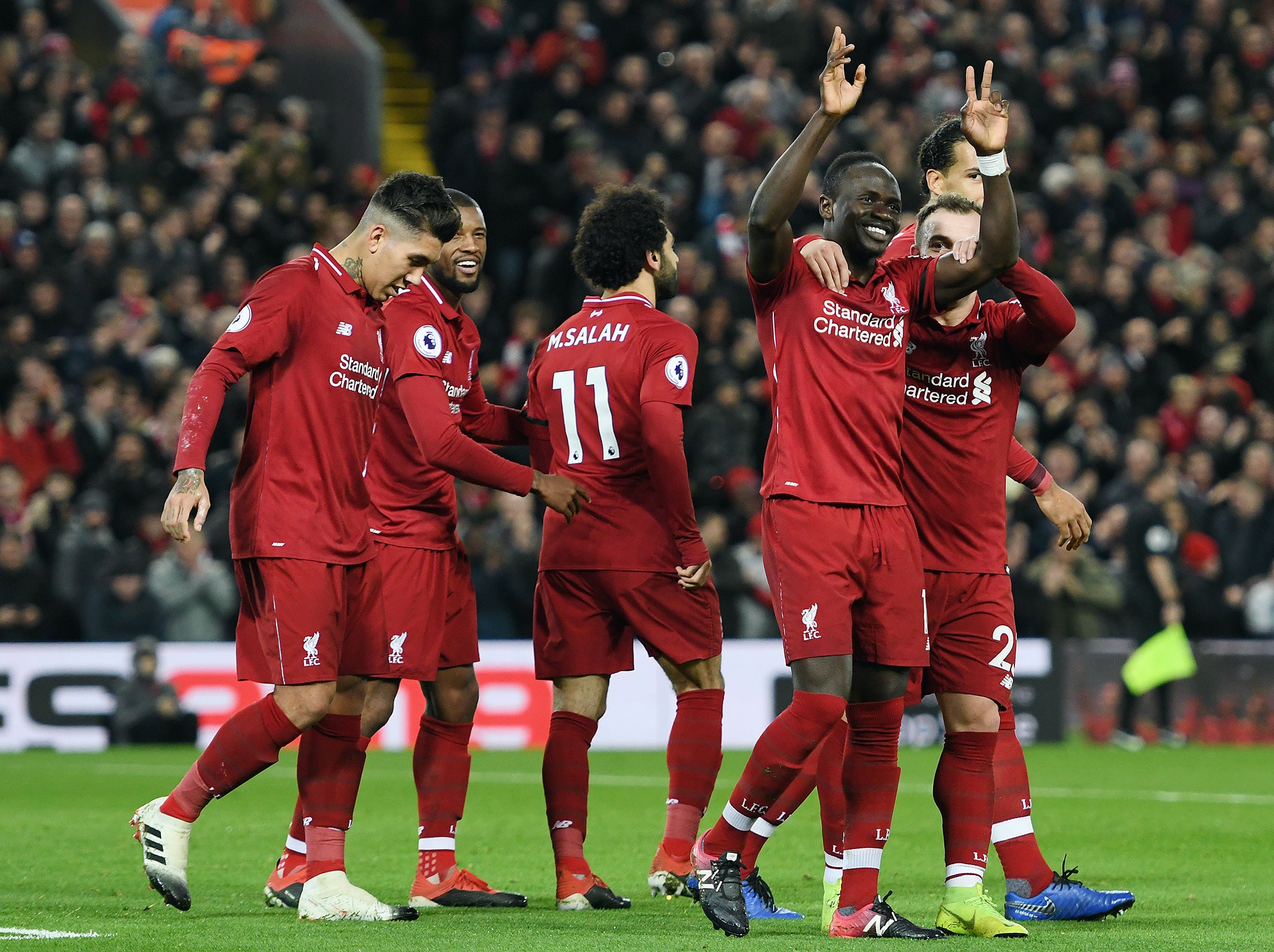 Match referee Michael Oliver saw the incident – which happened after just seven minutes – and awarded a free-kick.It is good news for Jurgen Klopp’s side with Mane now available to play against Manchester City on Thursday. 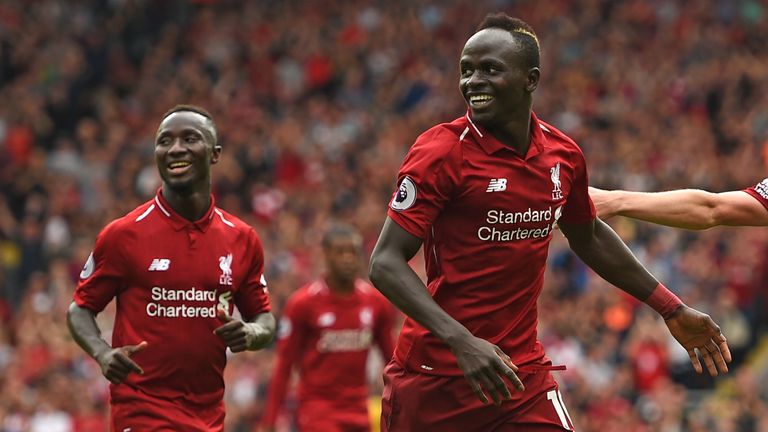 Liverpool lead the Premier League seven points ahead of Pep Guardiola’s City. Guardiola said at the weekend that City would have to beat Liverpool on Thursday or the fight to retain their Premier League crown would be over.