The Nations League group stage is nearing its conclusion, but which teams can still be promoted, relegated or reach the inaugural finals? Germany are in danger of suffering relegation as the inaugural Nations League nears the conclusion of the tournament’s opening phase. With the last fixtures set to be played over the next few days, teams will be seeking to round off their campaigns on a high with plenty still to be decided.

All four places in the Nations League finals remain up for grabs, while only two teams have been promoted (Georgia and Ukraine) or relegated (Iceland and Poland) so far. Here, we bring you up to speed with all the latest Nations League permutations ahead of this week’s clashes including Netherlands versus France and Italy hosting Portugal.

A trophy is up for grabs at the end of the first Nations League cycle, with four teams set to compete in semi-finals and a final at the end of the 2018-19 European club season. World Cup winners France lead the way in Group 1 with seven points from three games, but Netherlands can overhaul them with two wins in their remaining fixtures. A draw in Rotterdam on Friday would send France to the finals, though.

Belgium or Switzerland will emerge as the winners of Group 2, with a straight shoot-out between the two for the final berth. Switzerland must win by two clear goals to guarantee their progression, while Belgium only need to be victorious. 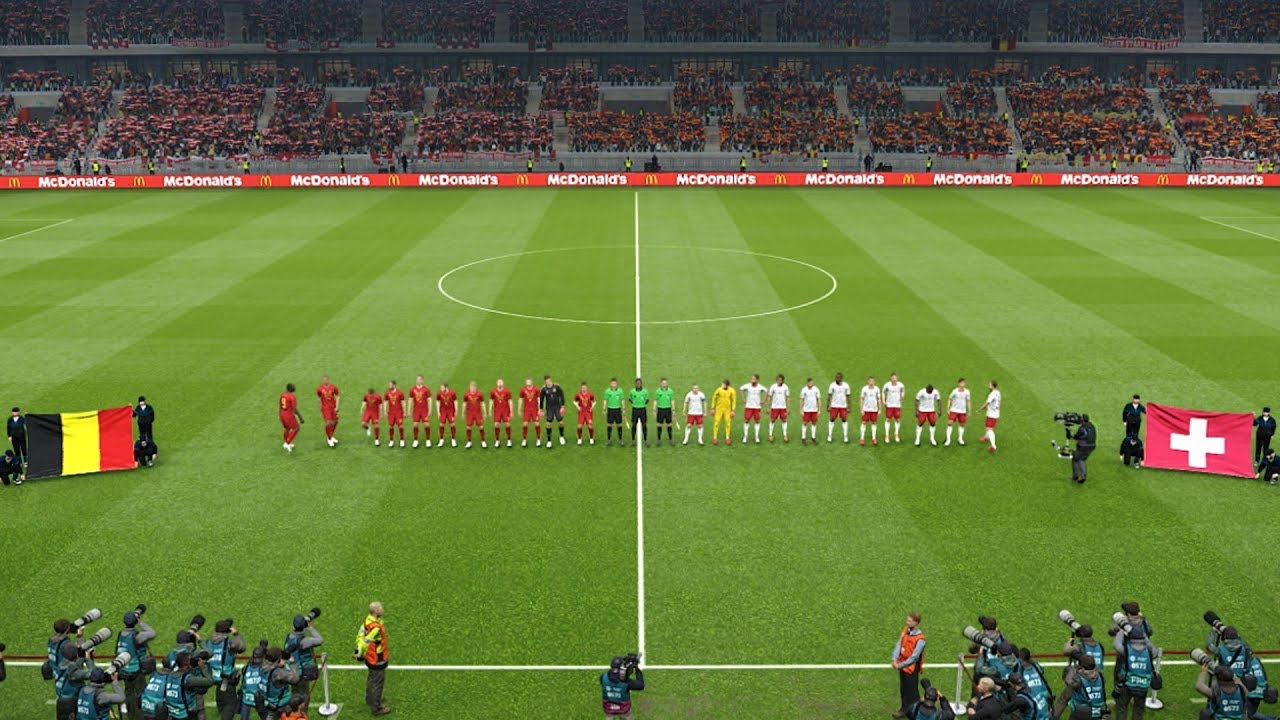 Portugal top Group 3 and only need a draw in Italy on Saturday while Roberto Mancini’s men must beat the Euro 2016 champions and hope they do not take three points against Poland. Despite losing at home to England last month, Spain remain frontrunners in Group 4 with victory in Croatia on Thursday enough to send them through to the finals at England’s expense.