Barcelona’s shock 4-3 defeat to Real Betis on Sunday marked the first time the Catalan giants have conceded four goals at Camp Nou in 15 years. Lionel Messi – making his first appearance since fracturing his arm against Sevilla on October 20 – scored twice, but it was not enough to prevent a stunning reverse against Quique Setien’s side. 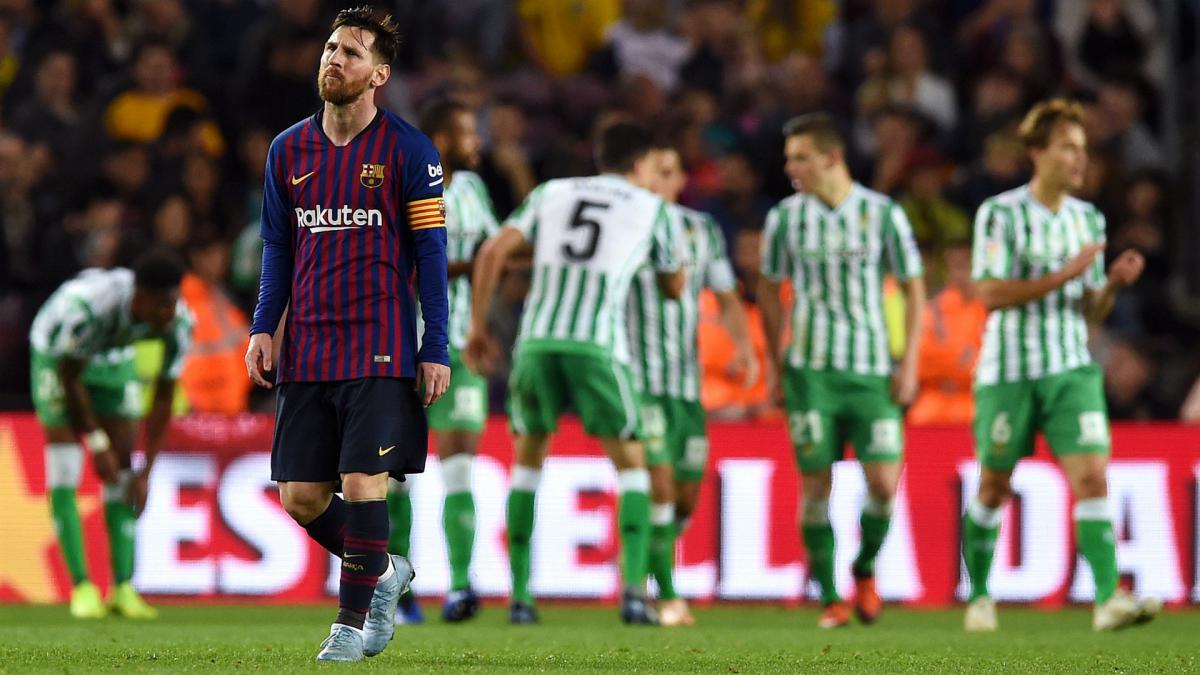 A chaotic display at the back from Barca allowed Junior, Joaquin, Giovani Lo Celso and Sergio Canales to all get on the scoresheet – the first time they have conceded four at home since a 4-2 defeat to Deportivo La Coruna in April 2003.

The loss also marks the first time Barca have conceded in 10 consecutive LaLiga fixtures since a run of 12 under Louis van Gaal between September and December in 1998.

4 – Barcelona have conceded four goals in a competitive game at the Camp Nou for the first time since April 2003 vs Deportivo (2-4). Surprise. pic.twitter.com/BMpjdsUtG6

Barca remain top of LaLiga, but neighbours Espanyol will pull level with them on 24 points if they overcome Sevilla on Sunday.

After the game Ousmane Dembele, who didn’t feature in Barcelona’s 4-3 defeat to Real Betis, was given some sage advice by teammate Gerard Pique.In a post-match interview, Pique was asked about the young Frenchman’s omission from the squad. 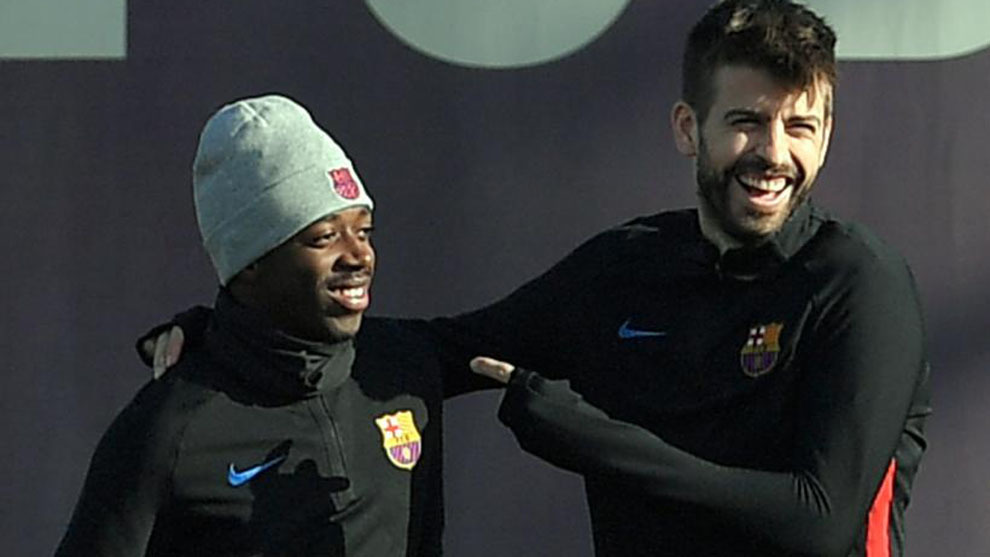 “It’s a strategic decision but we’re all here to help him out,” the centre-back said. “He’s young and got a lot of potential and I’m sure that [Valverde] has only left him out to work on other areas of his game.

“We’ve all been young and made errors, so from our experience we’ve got to help him realise that football is a 24 hour a day game – you’ve got to live and breath it.”

Pique had no doubt in Dembele’s ability to be able to show what he’s worth, after joining Barcelona for a substantial transfer fee.

“I’ve got no doubt that he’s going to improve and the coach’s decisions will also help him.”

What is next for Barcelona?