Real Madrid are enjoying a blistering form under their new interim boss Santiago Solari as they won away from home against Celta Vigo at Balaidos on Sunday with Karim Benzema being the stand out player as he scored one and created another.

Santiago Solari guided Real Madrid to a fourth consecutive win in all competitions on Sunday as they eased past Celta Vigo 4-2 in LaLiga. The Argentine has steadied the ship following Julen Lopetegui’s dismissal last month and will fancy his chances of landing the top job on a permanent basis with his 14-day temporary spell now at an end. 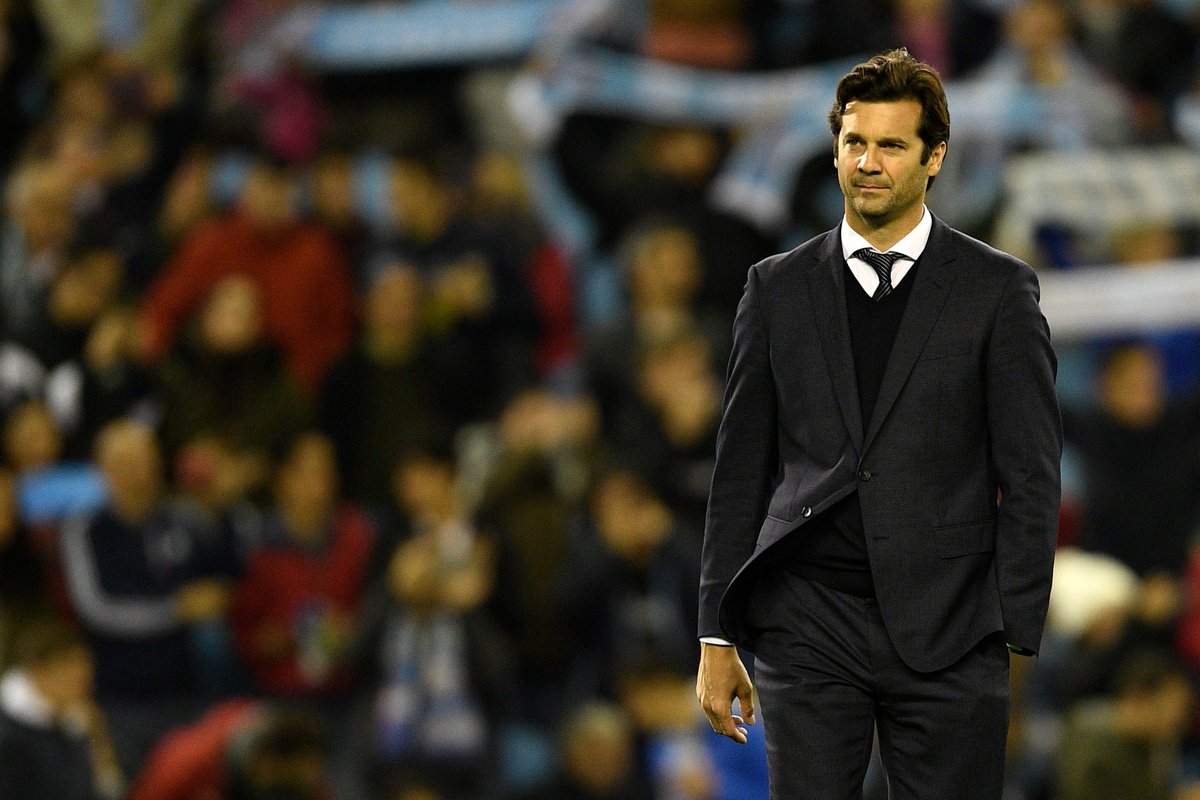 Karim Benzema was in inspired form for Los Blancos, scoring his side’s first after 23 minutes with a composed finish and then forcing Gustavo Cabral into an unfortunate own goal 11 minutes into the second half. Celta captain Hugo Mallo set up a tense final half-hour with a clinical volley, but Real – who lost Casemiro, Sergio Reguilon and Nacho to injury during the game – added late goals through Sergio Ramos’ penalty and Dani Ceballos’ long-range strike.

Cabral’s miserable night was completed late on when he received a second yellow card in between those goals, while Brais Mendez scored a late consolation for the hosts.
Real almost fell behind midway through the first half, but Okay Yokuslu’s header crashed back off the inside of Thibaut Courtois’ right upright.

Solari’s side took advantage of that reprieve in the 23rd minute, Benzema collecting Luka Modric’s pass and coolly slotting past Sergio Alvarez. Toni Kroos blazed over an open goal from Benzema’s pull back 10 minutes before the interval, while Courtois got down well to deny Mendez on the stroke of half-time. 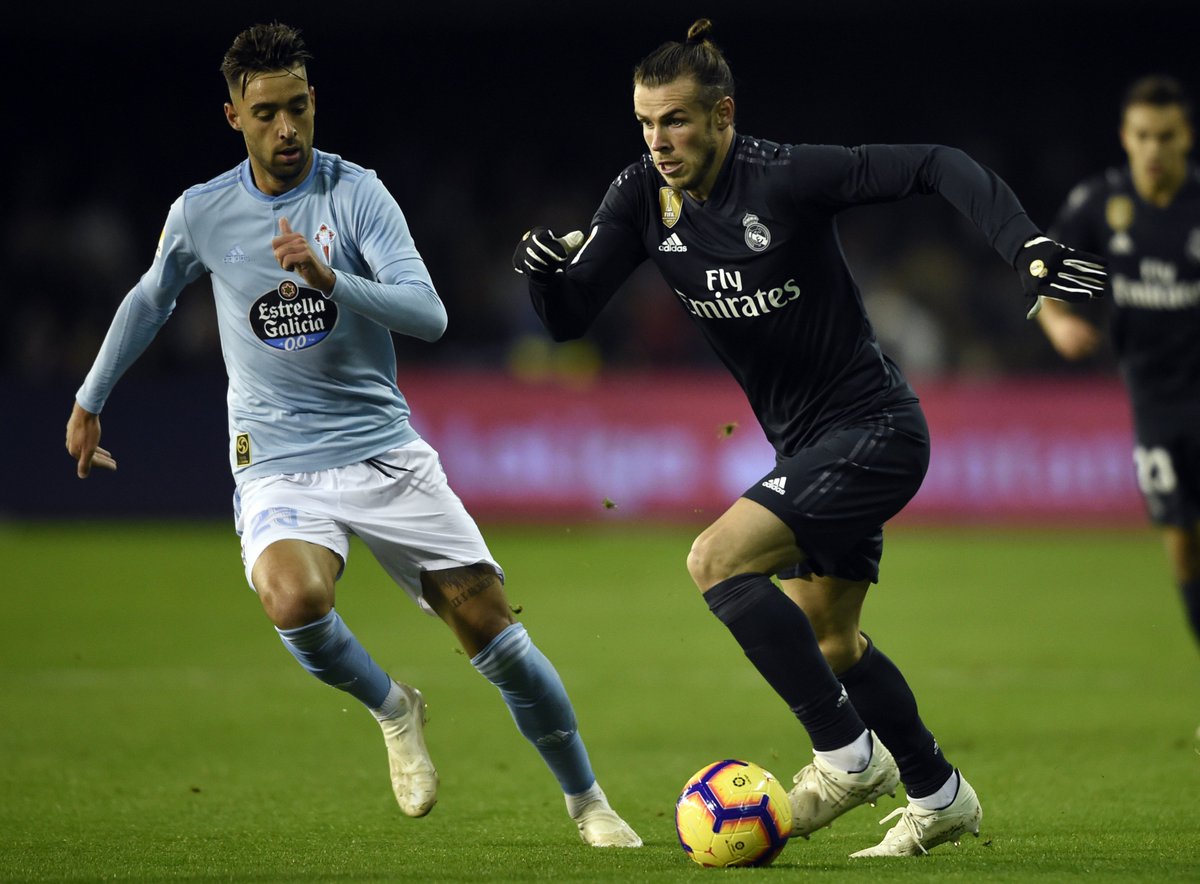 Benzema, who whipped an effort against the crossbar shortly after the restart, was also instrumental in Real’s second after 56 minutes, his low shot hitting the post after squirming through Alvarez, and inadvertently turned into his own net by Cabral on the line.

Mallo met Mendez’s lofted ball over the top with a wonderful first-time volley past Courtois to pull a goal back for Celta five minutes later.

Any hopes of a grandstand finish were extinguished after 82 minutes, however, when Ramos scored from the spot after Alvaro Odriozola had been fouled.

Cabral received a second yellow card for a lunge on Ramos before Ceballos added a fourth in stoppage time with a dipping drive from 20 yards.

Mendez added a second for Celta with a deflected strike from the edge of the area with almost the last kick of the game, but it did little to take the shine off a fine night for Solari and his side. 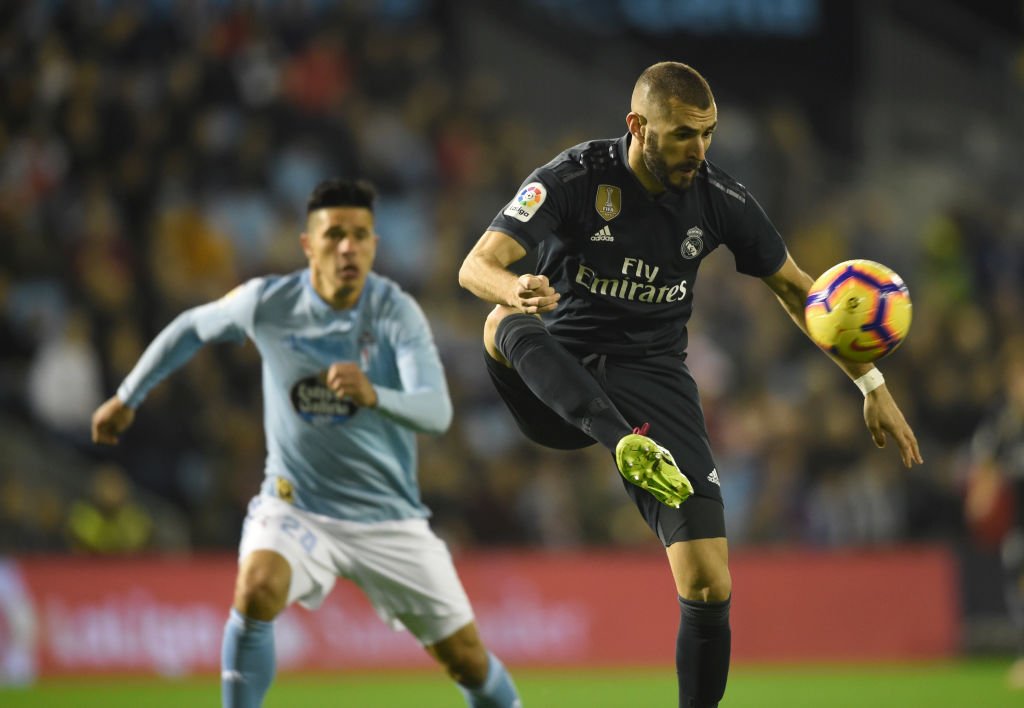 Is Real Madrid back to their winning ways? Share your view