La Liga: Check out what Real Madrid coach, Solari said after the win against Celta Vigo

Real Madrid plundered four against Celta Vigo to make it a quartet of wins from Santiago Solari’s four games as coach.
Karim Benzema was in inspired form for Los Blancos, scoring his side’s first after 23 minutes with a composed finish and then forcing Gustavo Cabral into an unfortunate own goal 11 minutes into the second half. 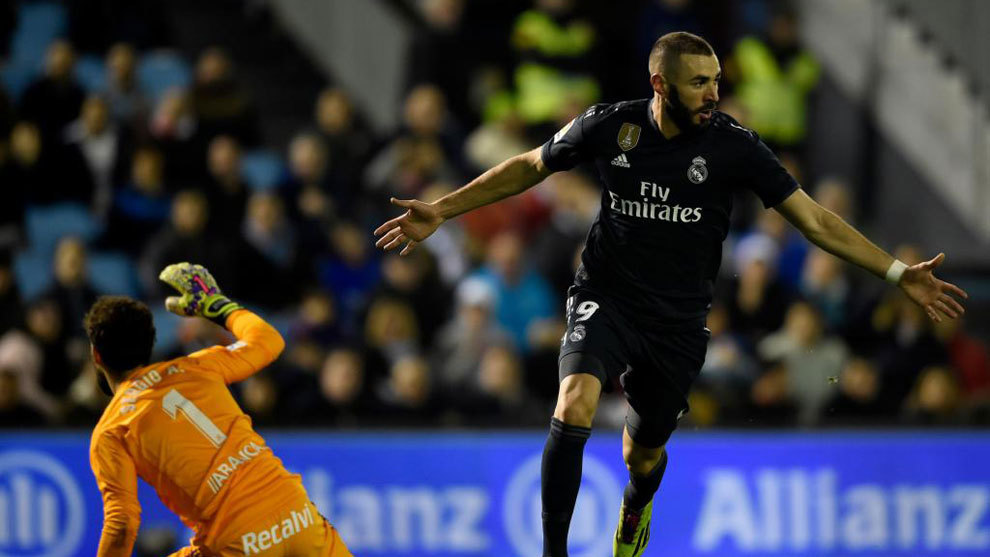 Celta captain Hugo Mallo set up a tense final half-hour with a clinical volley, but Real – who lost Casemiro, Sergio Reguilon and Nacho to injury during the game – added late goals through Sergio Ramos’ penalty and Dani Ceballos’ long-range strike.

Real Madrid interim boss Santiago Solari was unhappy despite overseeing his fourth win in the four games that he’s been in charge of the Real Madrid first team, the Argentine was angry with the forcefulness of Celta Vigo’s challenges, which often went unpunished. 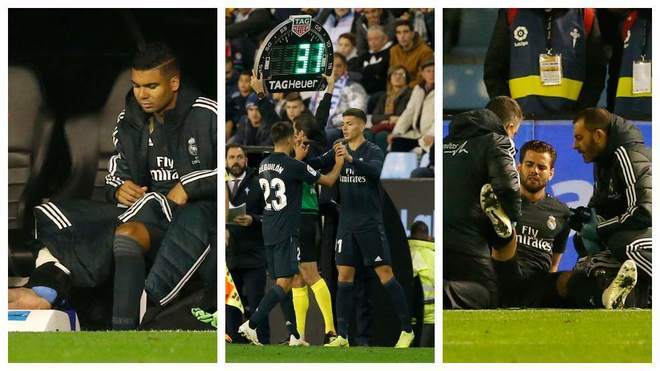 Casemiro went off as a result of Hugo Mallo’s crunching tackle, whilst Gareth Bale and Alvaro Odriozla were also clattered.

“Celta played very aggresively,” Solari said to reporters after the match. “Casemiro had to come off, Gareth made a huge effort because the kick he received was causing him problems.

“Their challenges were at the limit of what’s allowed and we suffered because of that.” 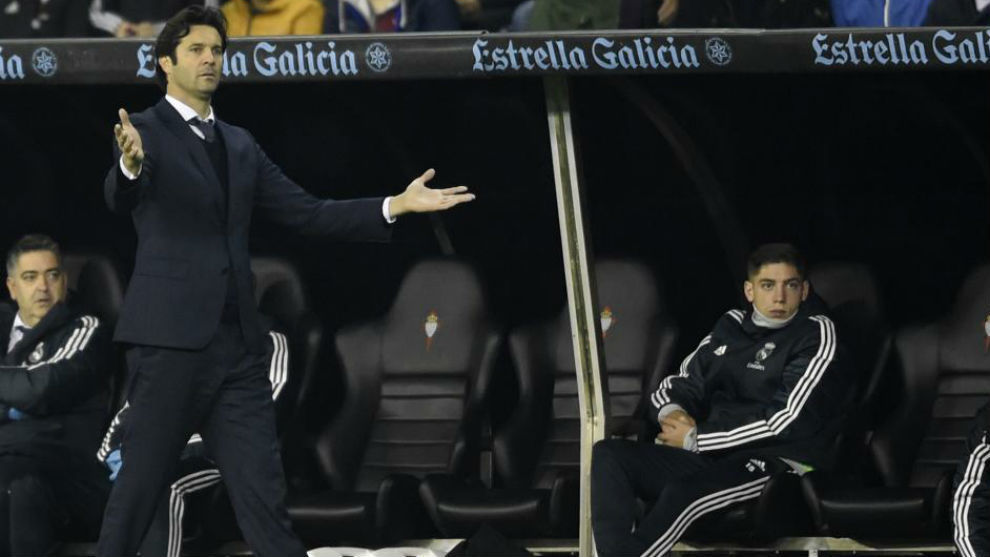 Asked if another victory made him the favourite for the job full-time, Solari said it didn’t matter.

“The important thing is to do what is necessary for the good of the team, everything else doesn’t matter,” he added.

Is Solari right with his claims about Celta Vigo players?