Nigeria’s indigenous car manufacturing company, Innoson Vehicles Manufacturing, IVM, has announced it will, from October, 2019, release new sets of car that will cost from N3million.

This comes after the company had earlier release new sets of Ambulances – which according to it, have fully equipped medical facilities, including life support system. 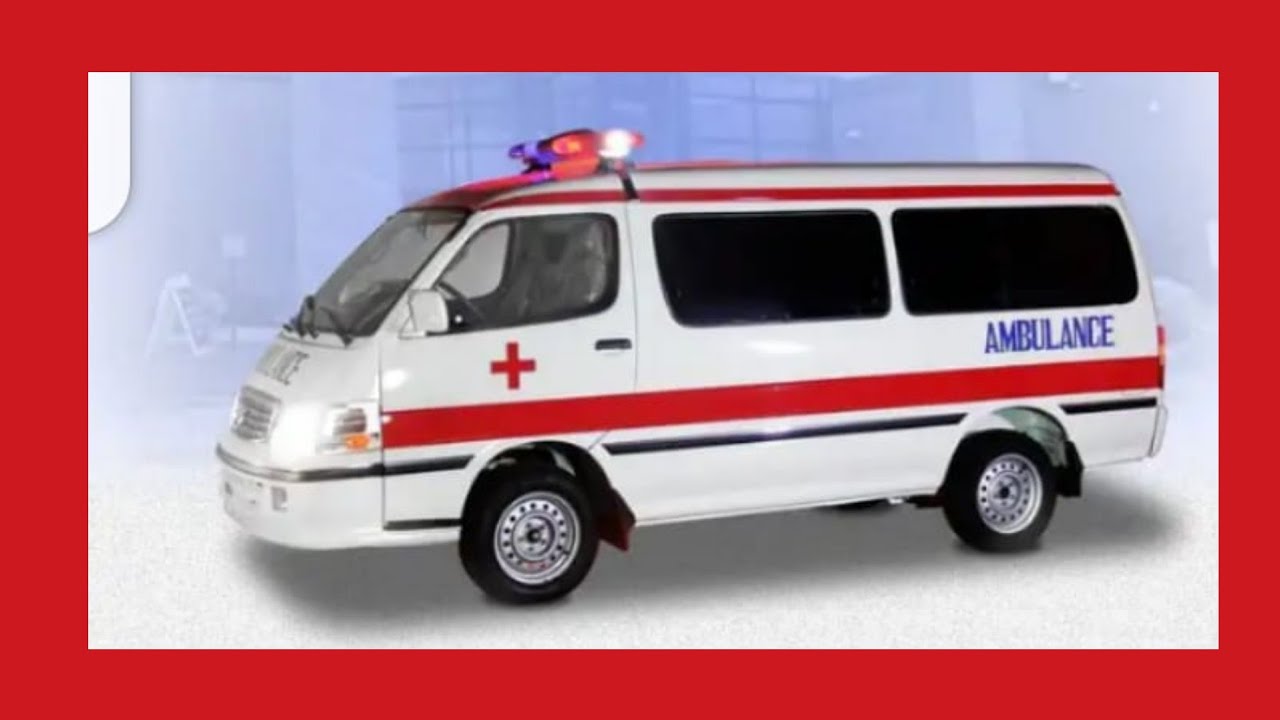 The Nnewi based manufacturing firms took to its official twitter page to make the announcement.

#InnosonVehicles will release new sets of vehicles in October 2019 starting from N3,000,000.

The company founded by billionaire business mogul Innocent Chukwuma, and runs a plant in Nnewi in the state of Anambra state, has 70% of the car parts are produced locally, while the rest is sourced from Japan, China, and Germany.