There was commotion in Tanzania parliament over the government’s decision to slam a huge tax on wigs and hair extensions. Many male and some female MPs clapped and knocked their desks in approval when Finance Minister Philip Mpango announced the tax in parliament.

People in favor of the tax say it will help women keep their hair natural. But there has also been rebuke and anger by people of the public, with many women are saying they are being punished for wanting to look good in wigs and hair wigs and attachments.

Tanzanians believe in promoting traditional values, but society is changing and many women now wear wigs and extensions. 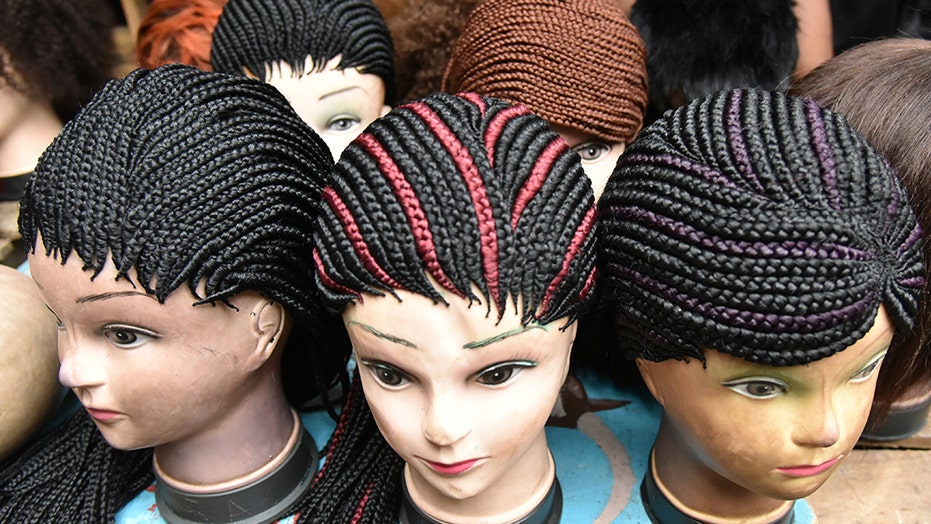 In a budget speech in parliament on Thursday, Mr. Mpango declared a 25% tax on imported wigs and hair extensions and a 10% tax on those made locally as part of a series of measures aimed at increasing government revenue.

The cheapest wigs currently costs around $4 , but they can sell for up to $130. Mr. Mpango also scrapped the exemption on value-added tax placed on sanitary towels, saying consumers had not benefited as businesses did not reduce prices when it was introduced.