Few days after the Christian Association of Nigeria, CAN allegedly condemn flamboyant pastor, Biodun Fatioyinbo over r@ pe allegations, the organisation has pledged to stand and support the Senior Pastor of the Commonwealth of Zion Assembly COZA, after completion of investigations.

Watch a video of the CAN leaders speaking during the visit below.

Senior Pastor, Biodun Fatioyinbo was accused of r@ pe by the wife of singer, Timi Dakolo, Busola, and another anonymous lady. The leaders of CAN, after carrying out their investigations, revealed their unwavering support for the pastor and the church.

During the church’s service yesterday Sunday, July 14th, the president of CAN Abuja Chapter, Reverend Jonah Samson and CAN President North Central, Reverend Israel Akanji, came visiting where they spoke to the congregation, pledging their support and prayers for Fatoyinbo and COZA church as they face this hard times.

In his speech, Reverend Jonah said CAN is behind Fatoyinbo and COZA as they stand this trying period. 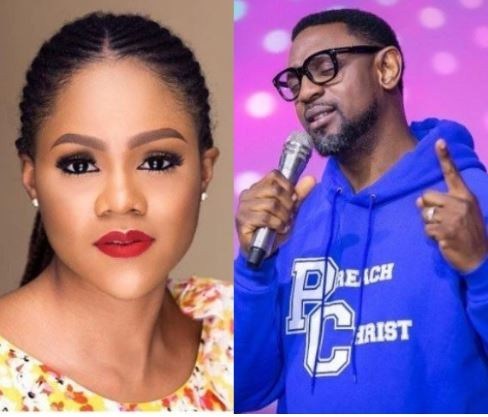 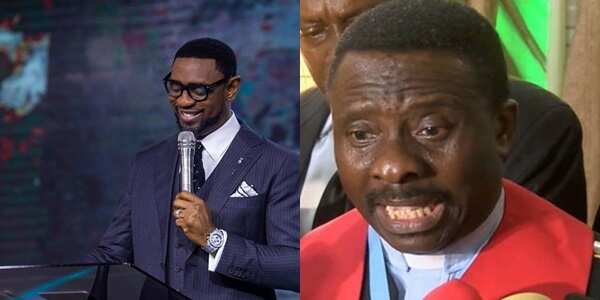 According to the blogger, Lindaikejiblog, On his part, Reverend Akanji in his speech, said Jesus expects his followers to be like the good Samaritan who was there to give help to a wounded soldier and not turn his back on such a soldier. He also pledged his support to Fatoyinbo and COZA, adding that many Christians were praying for them. Recall that Busola granted an interview where she alleged that Fatoyinbo who was her Pastor when she was much younger, r@ ped her in her father’s apartment when she was 17 and went on to have sex with her a few other times.

The news was greeted with widespread condemnation and even a protest was staged in front of COZA church in Abuja and Lagos. Fatoyinbo was forced to step aside as the Senior Pastor of the Church. He released a statement, denying the allegation and vowing to challenge his accusers in court.