The Federal Government has said schools who are running an international curriculum, will be allowed to write their third term exams online.

This was confirmed by the Minister of State for Education, Emeka Nwajiuba, while speaking on Monday during the daily briefing of the Presidential TaskForce on COVID-19…READ MORE>>>

The PDP has fixed its governorship primary for June 19th and 20th and the All Progressives Congress (APC) has disqualified Obaseki from contesting in the party’s primary.

Speaking to Vanguard on the telephone on Monday, state chairman of PDP, Tony Aziegbemi, also said there would be no automatic ticket for Obaseki…READ MORE>>> 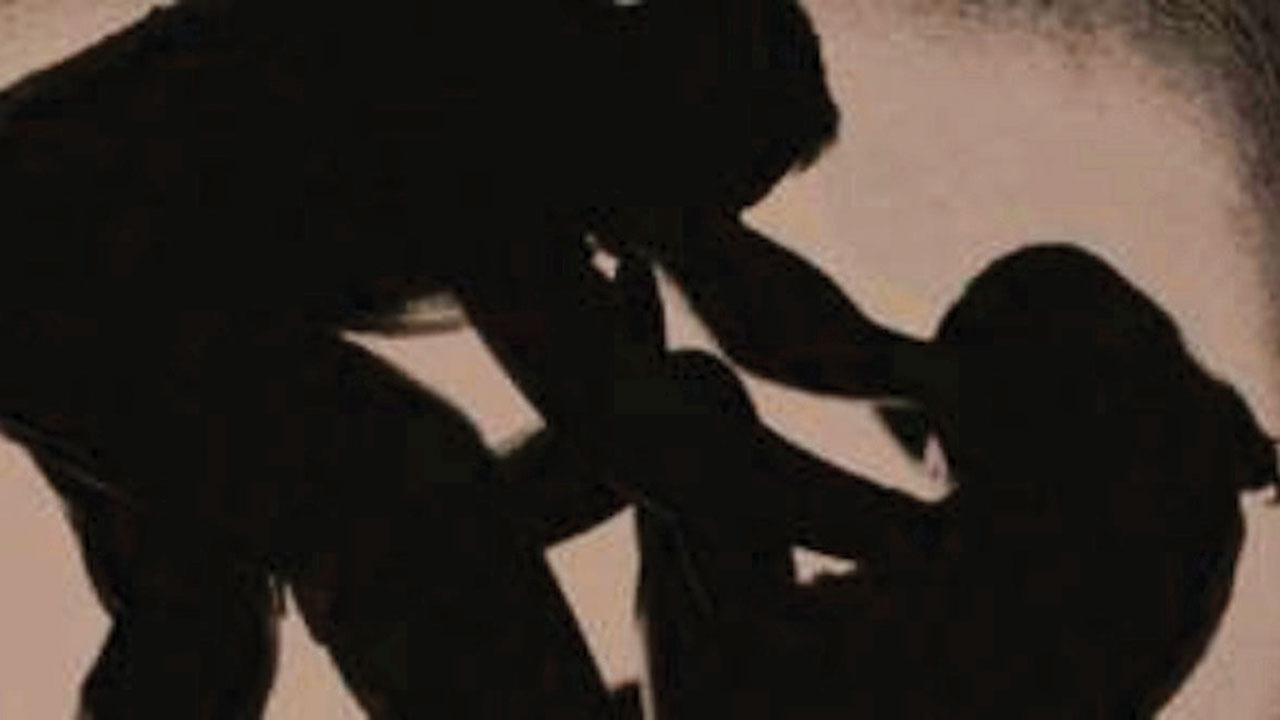