Good evening, here are the major news headlines for Thursday, May 13, 2020

Dubai Returnees Protest As Govt. Attempts To Test Them

The Lagos State Commissioner for Health, Prof. Akin Abayomi, on Wednesday, had a face-off with Dubai returnees who staged a protest at a hotel in Lekki where they are being isolated…READ MORE>>> 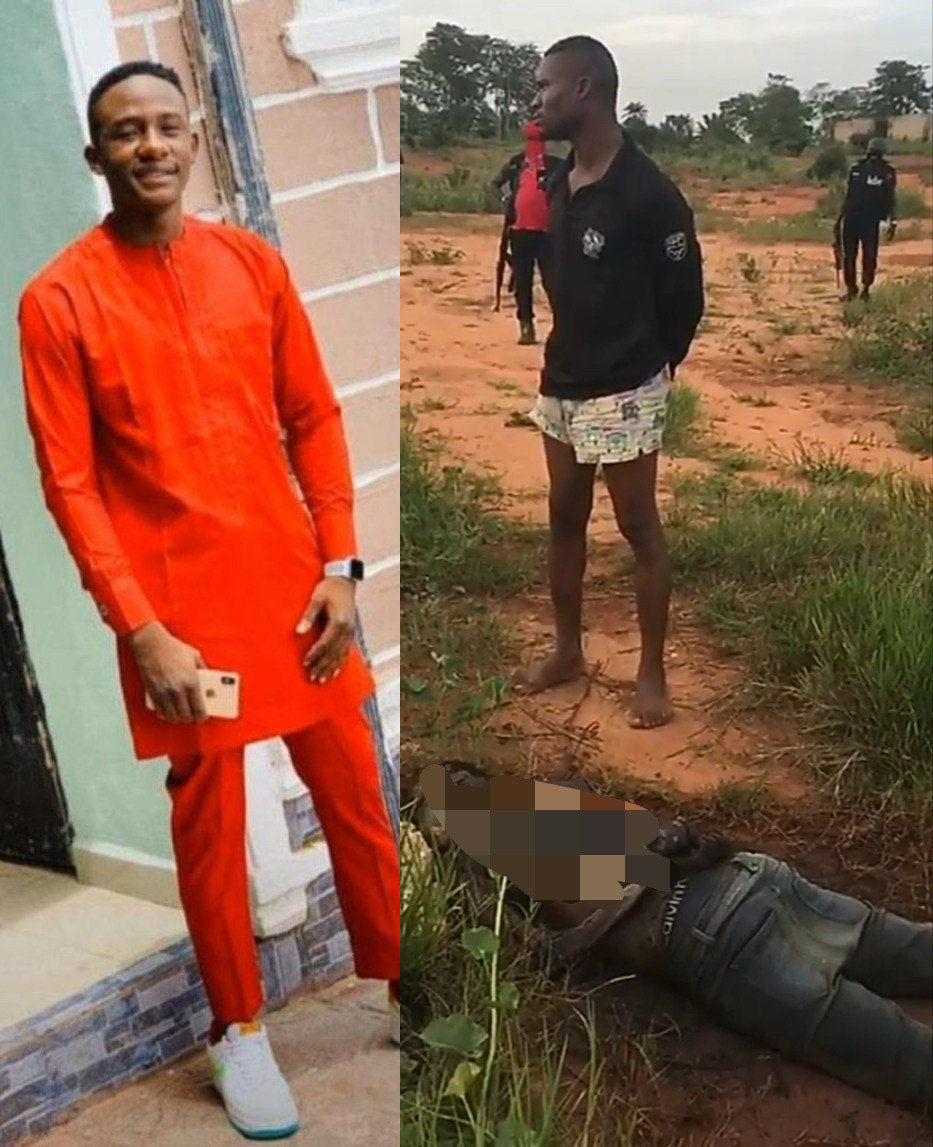 Youths in Owerri, Imo State, are currently protesting after a 21-year-old man, known as Leo Micah and popularly called Leo Wire, was kidnapped last week in Imo allegedly by men in military uniforms and taken to Anambra State, where he was killed…READ MORE>>> 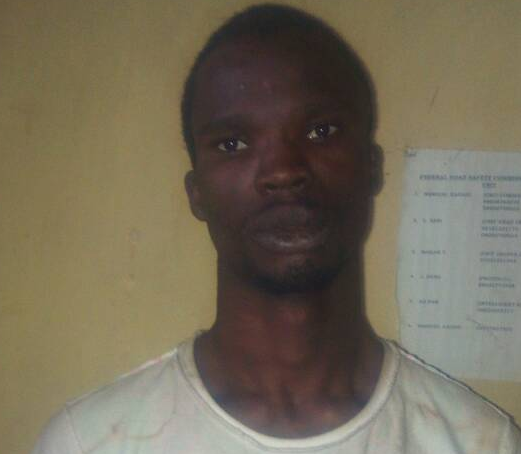 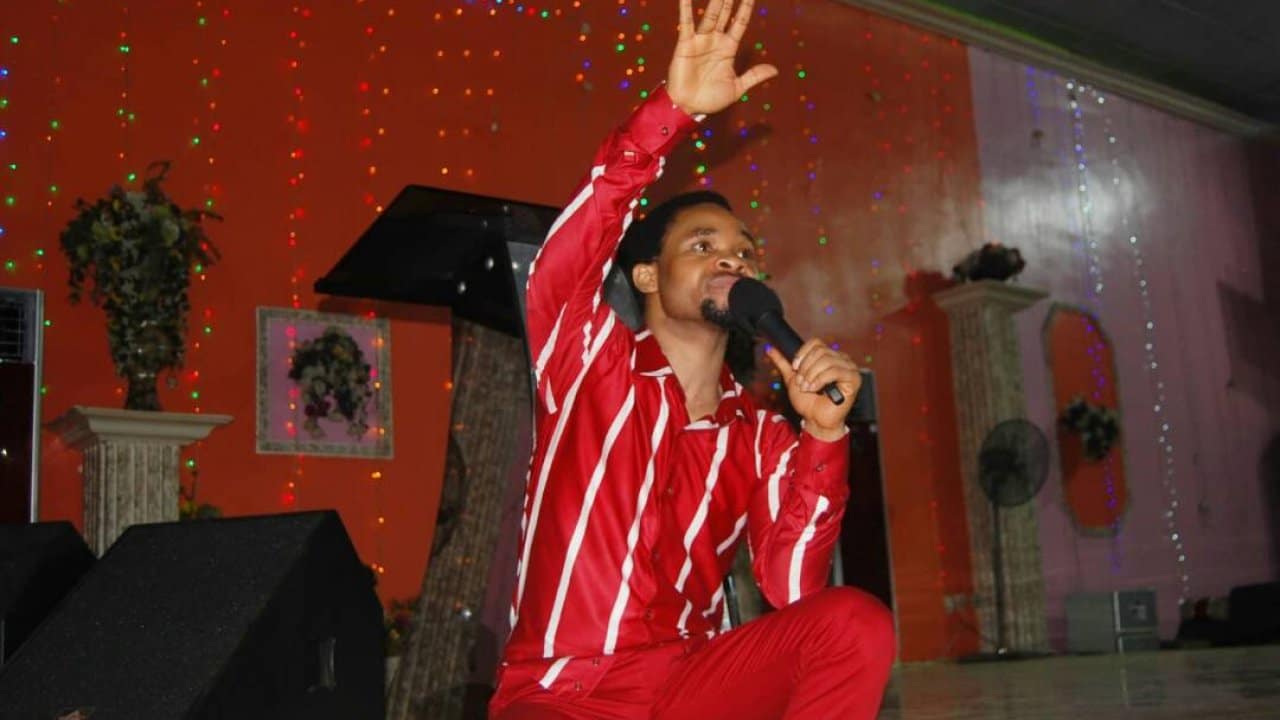 Controversial prophet, Chukwuemeka Odumeje has revealed that his source of wealth and power is from God…READ MORE>>>