After a three-year polio-free record witnessed in the state, a recent case of Circulating Polio Virus (CPV) was discovered in sewage located at Darmanawa Ward in Tarauni Local Government Area of Kano State. 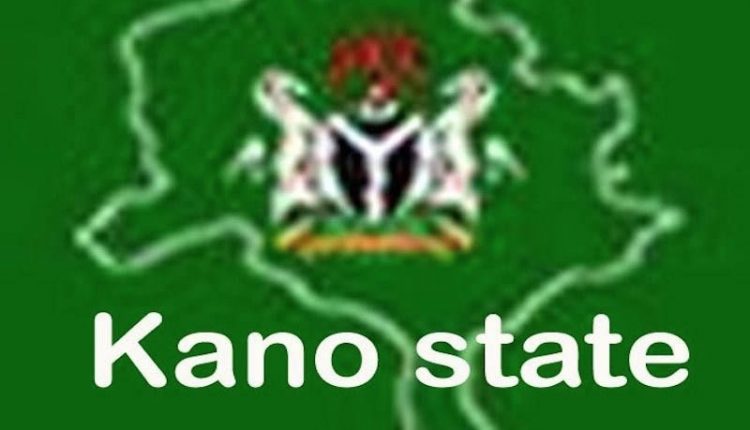 Nura Haruna, the primary health care coordinator of Tarauni Local Government Area (LGA) told newsmen that the virus was suspected to have come from Zaria LGA in Kaduna, where two cases of CPV were uncovered earlier in 2019.

He explained that the scientific test carried out shows CPV is mostly linked to poor environmental sanitation, sewage, although unable to cripple a child, but poses a threat of Wild Polio Virus (WPV).

“Before this discovery in Tarauni LGA, there were two cases recorded in Zaria, so we are suspecting that it is either the affected children travelled down to Kano to spread the disease or the CPV came through the sewage due to poor environmental sanitation in the area, because we have conducted some scientific tests and discovered the CPV inside a sewage in the local government area,” Haruna said.

PREMIUM TIMES reports, that all under-five children in the area are at risk of contracting the CPV, so the state ministry of health and some stakeholders had organized a mop-up immunization exercise in the area to prevent the spread of the virus, following the turnout of the event.

Haruna complained that there were elites in the area not complying to polio and routine immunization, as they hardly release their children for vaccination in spite of its importance, especially at Darmanawa, Hotoro and Daurawa quarters. 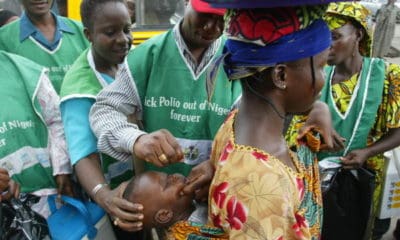 “Sometimes our workers spend an hour in a particular house without seeing anyone attending to them. We need the intervention of relevant authorities to compel them to take the polio immunization seriously.

“Whether you are elite or not, we need your household to be vaccinated because if we vaccinate nine out of 10 houses, the remaining one will still put the entire community at polio risk,” Haruna said 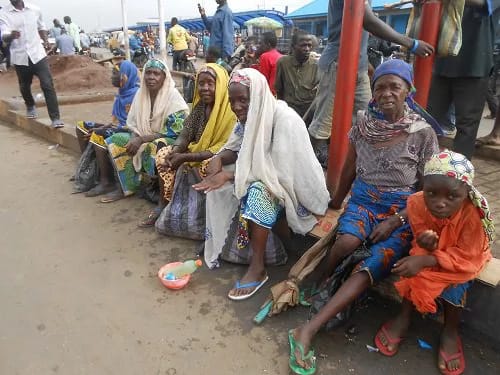 He further enjoined parents to take their personal hygiene and environmental sanitation important, as well as presenting their children for immunization to prevent an outbreak of poliovirus in the state.