SHOCKING! You Can NOT Get ‘Apollo’ By Looking At It; Find Out More

Conjunctivitis popularly known as ‘Apollo or red eye’ is very contagious but “you can NOT contact it just by looking at it”, said Dr. Olufunmilayo, a medical doctor. In a series of tweets, he explained that the above rumour is only a myth with ignorance fueling such misinformation. On the other hand, you can get it through direct or indirect physical contact such as a handshake, sharing face towels, pillow, makeup, phones, etc. with someone who has it.

The medical practitioner highlighted three types of ‘Apollo’ which include- the viral, bacterial and the allergic. “The allergic one is usually a reaction to something in your environment like dust, pollen, smoke, pepper or anything you are not comfortable with. This tends to vary based on the individual. And once the triggering substance is taken away or the person walks away, allergic ‘Apollo’ improves and gets better”, he stated. 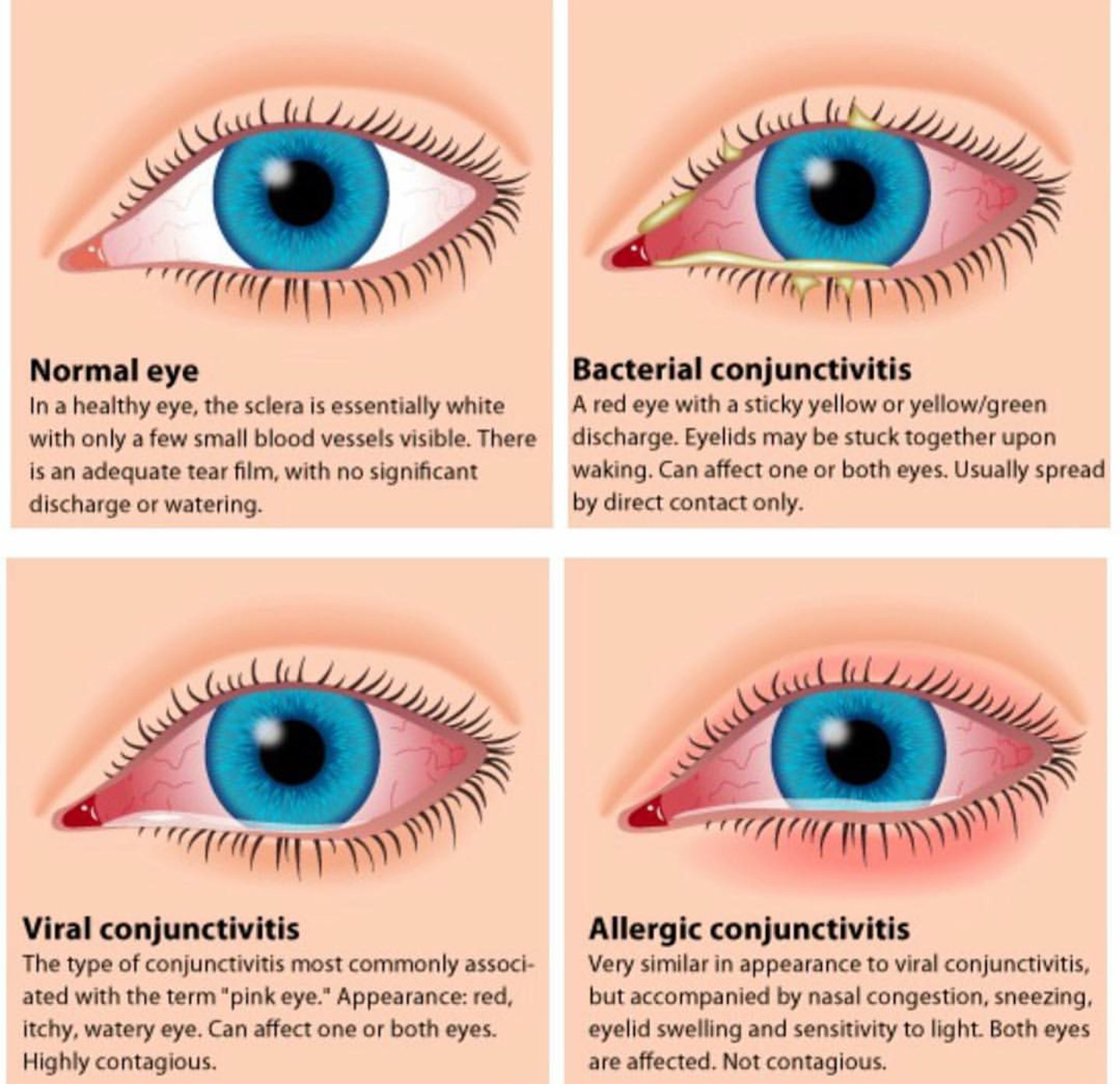 For Viral and Bacterial ‘Apollo’, they are caused by viruses and bacteria. While the bacterial ‘Apollo’ has a pus/whitish discharge, the viral Apollo contains a very watery discharge and both can cause red eyes and are itchy. He explained further that the bacteria caused red eye can go on its own within a week but the viral can take up to 14-21days to go. “If bacterial and it’s taking longer than a week, or getting too worrisome especially with discharge, doctors may recommend antibiotic eye drops. But if viral, antibiotic eye drops are a waste of time. Because it’s caused by a virus and antibiotic eye drops are for bacteria. But generally, whether you do something or you do nothing, in most cases, it goes on its own within 2-3 weeks regardless of the cause. However a newborn child, or under three months of life, with red eye should see a doctor straight away.” He added. 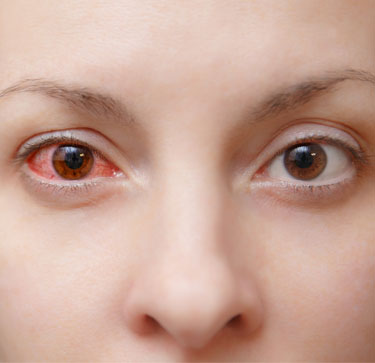 On how one can prevent the spread of ‘Apollo’, Dr. Olufunmilayo tweeted: “Wash your hands with soap and water- before and after cleaning them, before applying eye drops, before and after touching them. As much as you can avoid touching/rubbing it- it can spread it to the other eye or to other people. Have many face towels to clean away the discharge, and try not to reuse any after using it. 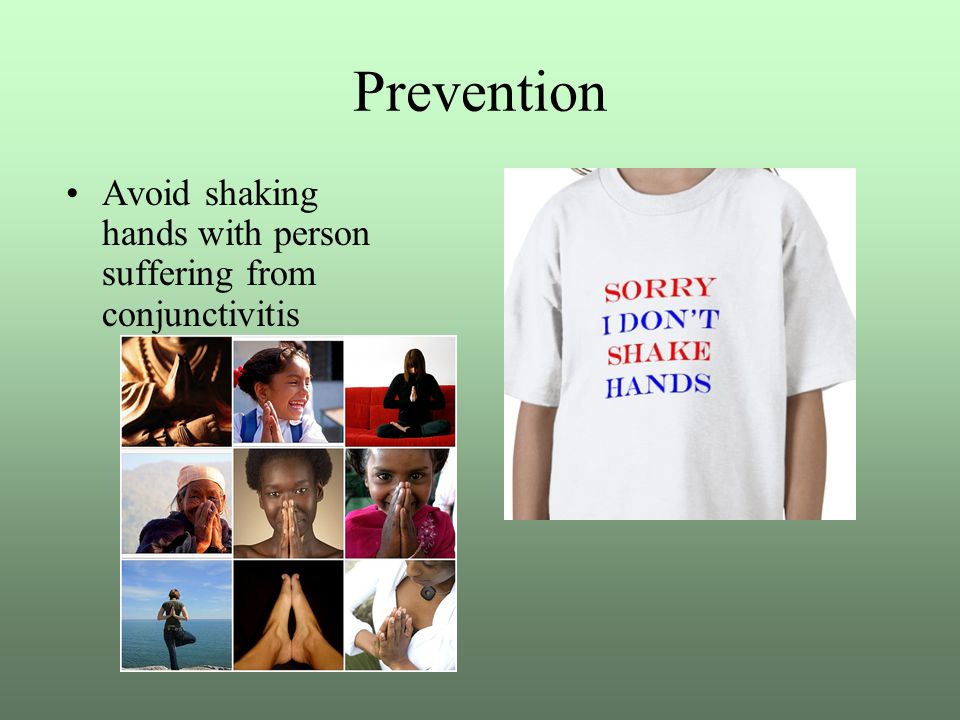 “You can use a cotton wool ball also but dispose of immediately. Wash your face towels and handkerchiefs with soap and warm water. Wash pillowcases, bedsheets, towels as often as you can. Don’t share any personal items with anyone- contact lens, makeup kit, pillows, sponge, towels, eyeglasses. Don’t go swimming. It may worsen your eyes and you can infect others. Clean your eyeglasses carefully and don’t share with anyone in that period till the Apollo is gone.” Also, for those always around someone with ‘Apollo’, he advised: “Wash your hands with soap and water after every time you touch them or anything they own; Wash your hands with soap and water before touching your eyes; Do not use/touch any items they own like towels, makeup kit, glasses, pillows, etc. But overall, just be careful with touching and sharing things if you have Apollo or you are around someone who has it. But you CAN look at someone who has Apollo. That’s okay and alright.”