The First Lady of YBNL, Temmie Ovwasa, has been trending on social media after she gave her input on an alleged rape case on Twitter. 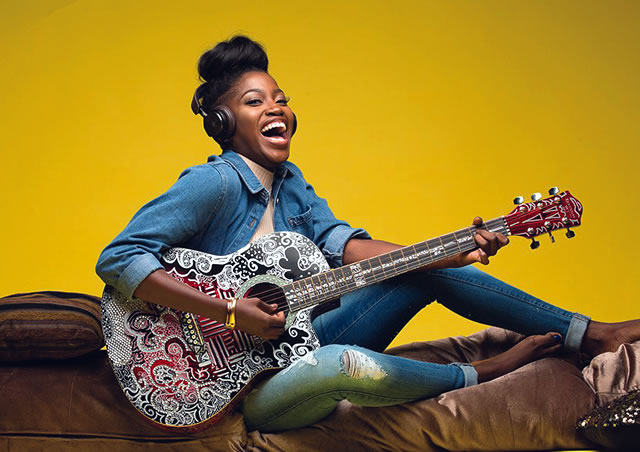 Temmie Ovwasa had declared her support for an alleged rape victim who was later found to have allegedly deceived her friend with false information on the case.

The accused had gone all out posting his conversations on Twitter as he sought to clear his name while threatening the lady who accused him with a lawsuit.

What are your thoughts on This? Kindly let us know below.